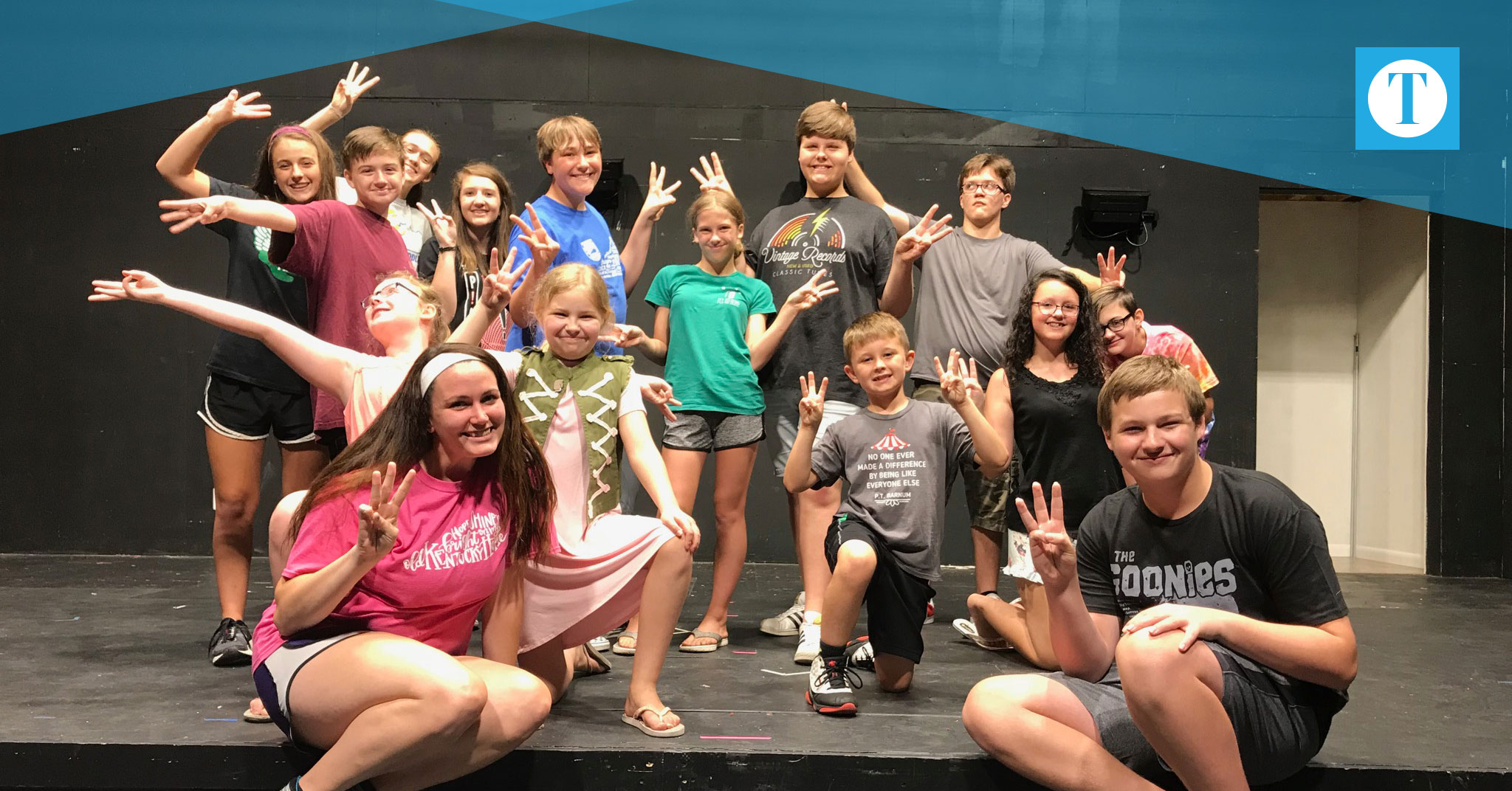 Thad Mayhugh cannot remember when he wasn’t working with children at Theatre Workshop of Owensboro (TWO). Through his community outreach in local schools, Mayhugh enjoys the opportunity to interact with students by helping them build specific lifelong skills — teamwork and confidence. Mayhugh believes these two skills serve all children well so he consistently incorporates them into the annual spring drama club.

Beginning this Saturday, Mayhugh will provide opportunities that give third- through eighth-graders a thorough introduction to theatre.

“It really is a behind-the-scenes opportunity,” Mayhugh said, referring to students learning about stage make-up, costuming and lighting and sound.

There will be a performance on the final day for families to attend, and the camp also provides students the opportunity to see two plays put on by TWO, “Princess Whatshername,” a youth production, and “The Miracle Worker.”

“It also provides a good grasp for students to decide if they want to audition for ‘Shrek’ which will be brought to the stage in June,” Mayhugh said. “The auditions will be in April.”

TWO has four youth productions annually, something the entire organization prides themselves on. Holding the camps allows young actors to build their confidence and practice monologues together so that at auditions, it won’t be an audience of strangers, Mayhugh said.

Several of the students in the camp are returning for their second or even third year, and Mayhugh said that is just how theatre kids are, describing theatre friendships that began in elementary school and continued through college. Some of those actors appear in TWO programs and are always thankful for the relationships they have with TWO, he said.

Mayhugh believes the community is lucky to have drama in almost all of the schools because he is an advocate of reading out loud, an important skill for all people to have, according to Mayhugh.