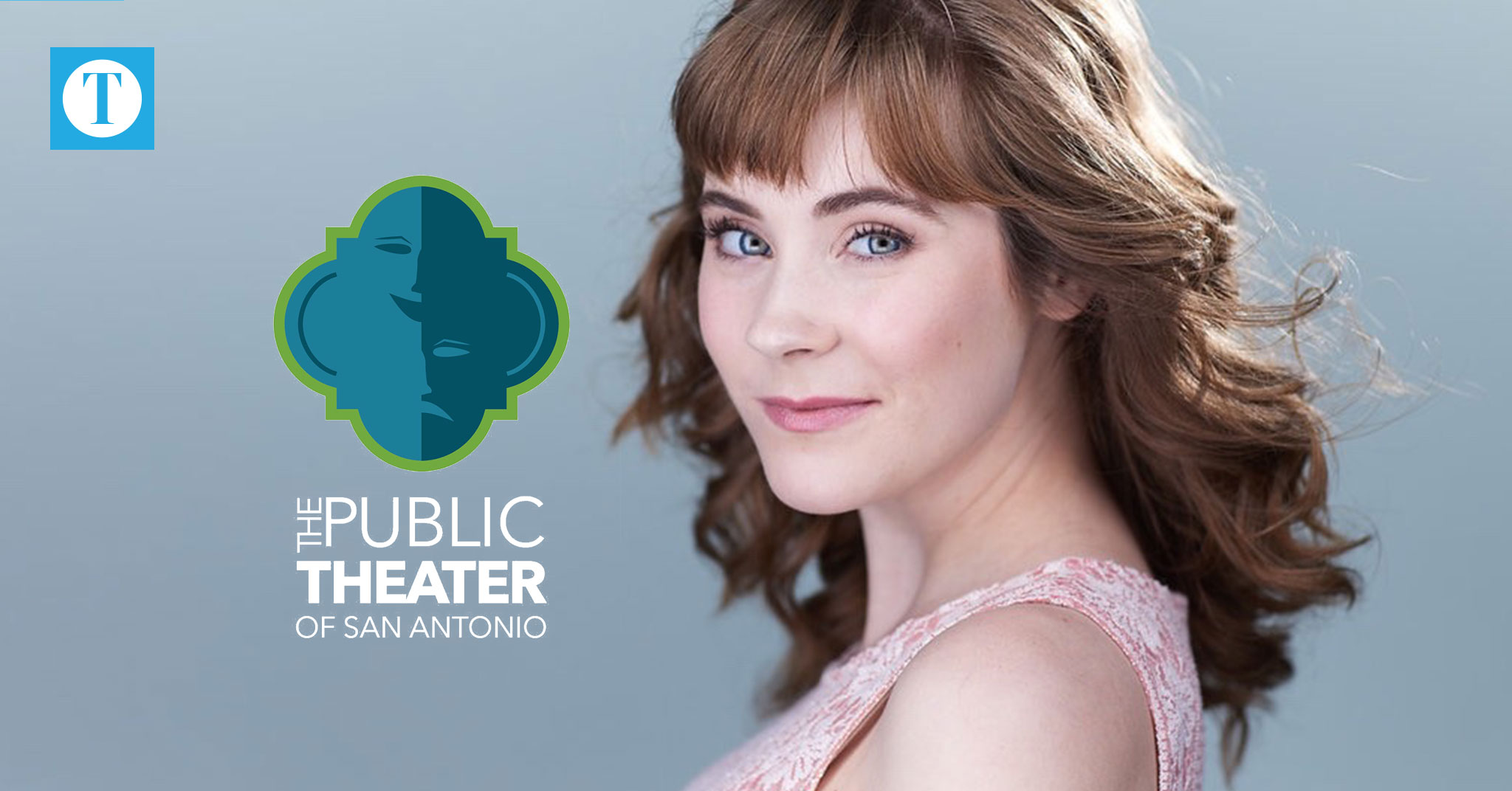 Hadley Rouse, an Owensboro native, will play the starring role of “Mary Poppins” in the Public Theater and Ballet San Antonio’s production of the much-loved tale, which will run September 13 through October 13.

Since graduating from Western Kentucky University (WKU) in 2017 with a bachelor degree in voice and a minor in musical theatre, Rouse has lived and worked in New York City.

Constantly in pursuit of her dream of making it as a professional performer, Rouse has been on a national tour, been part of an acapella caroling group, and played parts in off-Broadway productions. She’s also worked outside of acting to offset the costs of living in the city, including working in the “front of the house” of the theatre on the business end of productions.

“I’ve done a little bit of everything,” she said.

Though New York City is still a mecca for auditions and opportunity, Rouse actually learned of and won the role of Mary Poppins through a website called Backstage.

“I have a lot of family in Texas, and thought, ‘that would be fun,” she said.

After submitting her original materials, she got a callback, received feedback and “did it all again,” before finally accepting the offer.

She will travel to Texas on August 1 and begin rehearsals August 5.

“I’m really looking forward to it,” Rouse said. “Texas has a booming theatre scene, and everyone has just been fantastic and so pleasant.”

As for the role of the world’s most famous nanny, this won’t be the first time Rouse will play the part made famous originally by Julie Andrews and most recently, Emily Blunt. Rouse declined to choose a favorite between the two actresses.

“You can’t go wrong,” she said, but admits she is trying to stay away from watching any Mary Poppins movies at the moment so that she doesn’t unintentionally imitate either portrayal.

“It’s important to put my own spin on the character and not be a repeat,” she said.

The actress said her favorite numbers in the iconic role are “Let’s Go Fly a Kite” and “Feed the Birds.”

After the show in Texas closes, Rouse said she will head back to New York, but she is not sure what the future holds as far as performance.

“My viewpoint has changed,” she said. “You never know what’s next.” 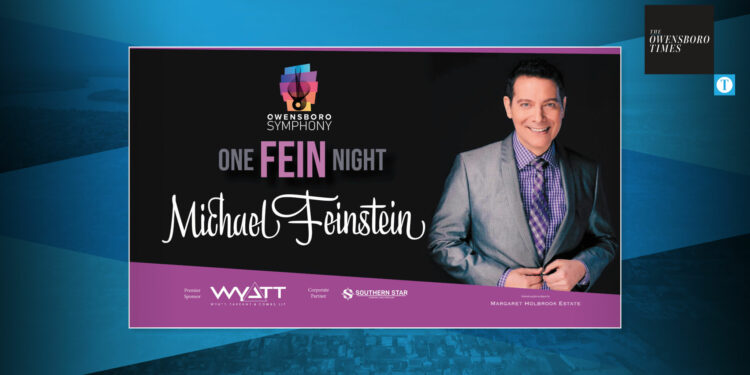 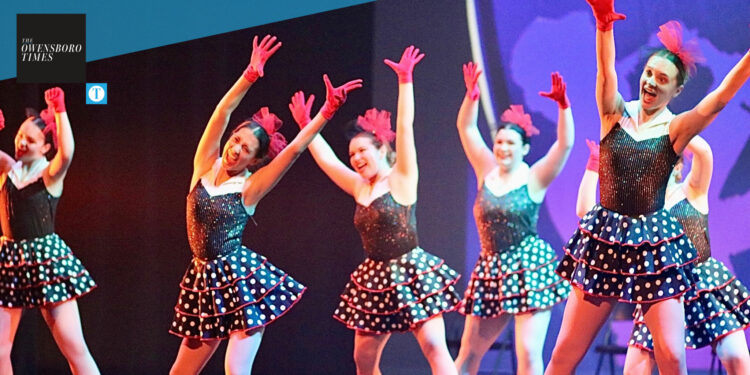