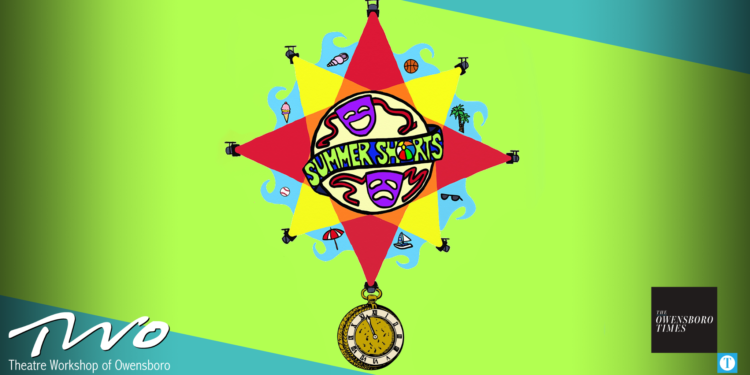 The Theatre Workshop of Owensboro is presenting their annual Summer Shorts Festival that features six original one-act plays. Attendees have an opportunity to view all six plays on July 30-31 as well as Aug. 1 and 6-8.

This year’s performances feature a little of everything, ranging from comedies and dramas to mysteries and romances. Friday and Saturday performances will begin at 7:30 p.m., while Sunday matinees will start at 2 p.m. — all at The Empress Theater at 418 Frederica Street.

TWO solicits the one-act plays from all over the world during the spring, with one traveling from as far as New Zealand this year. Roughly 40 playwrights submitted their works this year for an opportunity to win cash prizes for “best original play” and “audience favorite.”

“Summer Shorts is a grassroots effort — it’s the perfect time for some people to come out and try some theatre that maybe have never done it before, or maybe they did it in high school but haven’t done it in several years,” said TWO Executive Director Todd Reynolds. “By the same token, some of the people that are directing have never done it before; it’s a great way for them to get their feet wet.”

The selection panel consisted of experts in the field, such as playwrights and literature professors, as well as the average person that simply enjoys attending plays. The panel then rates the plays using a point system where the highest point earner wins “best original play.”

“We wanted the best scripts we could find, but we also had some parameters in mind,” Reynolds said. “They needed to be fairly portable, so we could switch them out while the audience was there watching. We also wanted them to be ‘COVID-friendly,’ with minimal characters and no big kissing or fighting scenes. We looked for plays that would keep performers 3 feet apart and safe.”

The RiverPark Center first organized the event in the 1990s utilizing all royalty plays. After a dormant phase, TWO asked the RiverPark for their graces and transformed the festival into what it is today.

TWO has operated the festival for more than a decade and generally presents 12 plays. With COVID-19 still looming, the committee decided to cut that number in half this year. They utilized safety protocols during auditions and scheduled a meeting for next week to discuss any additional restrictions.

“We brought people in for rehearsal a few at a time and did individual readings to keep everyone separate and safe. We used generic sides to read from that would reflect what the shows are about; we wanted to see the range that each individual could portray,” Reynolds said. “We have built-in distancing between seats, and we will continue to monitor if additional restrictions are necessary.”

Reynolds served as the casting director for all six performances while each director selected the play they wanted.

This year’s title sponsor is The Owensboro Barber Shop, owned by Jason Bostwick. Bostwick got involved with Summer Shorts as an actor in recent years after not performing for several years. Reynolds said that Bostwick believes in the event so much that he decided to be the title sponsor.

The organization cast each play last year and began rehearsals just before the onset of the pandemic. They did manage to record each performance, and they are available for purchase at this year’s festival.

This year’s original works are Silence by Benjamin Hedin; April is No Fool by Eric Thomas; Miss Ida’s Magic by Jason Milligan; Timber by Lindsey Brown; Hope Springs a Turtle by B. Brobaugh and L. Holt; and The Fisherman by Todd Autry. 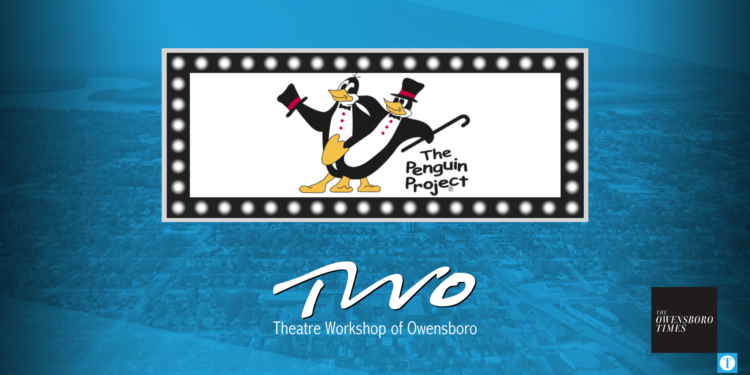 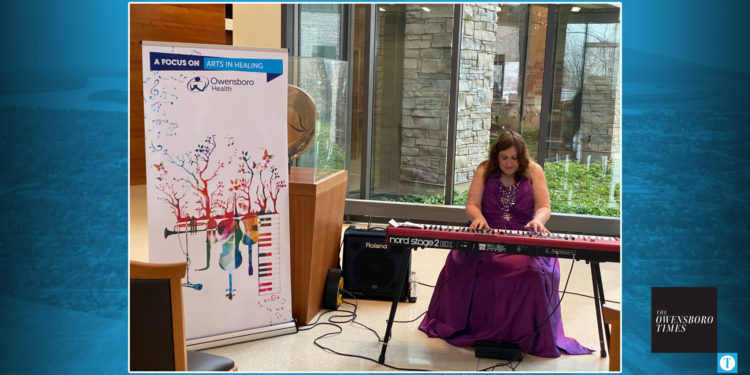