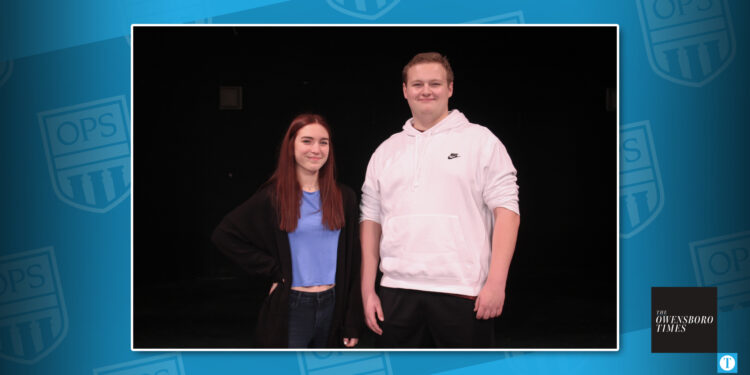 The audition process was different this year. Typically it’s an in-person trip with judges and a live announcement. This year the auditions had to be submitted digitally with three songs showcasing their talents, then the students waited for the results announcement via a YouTube video.

“So there wasn’t as much of an experience there as it usually would be,” Jones said.

Both OHS students said they were very critical of themselves, so it took a lot of practice to find the right video to submit.

Both have been involved in music for most of their lives. Jones has been involved in vocal music since he was young but said he didn’t take it seriously until his freshman year when he started taking voice lessons.

Jones and Wiggins have both been very involved in taking lessons with Kentucky Wesleyan College Director of Voice & Music Education Dennis Jewett.

Jones said that Jewett has helped him prepare songs to the best of his ability, with one even being sung in Italian.

“He has done so much for us, he’s jumped over every obstacle for us,” Wiggins said.

Outside of the NATS honor, the two are heavily involved in the arts program at OHS, being in all levels of the choir and advanced theatre class. Wiggins is also a cellist in the Orchestra program.

Both of them are excited for the chance to audition for Regional NATS in April and to continue performing, as it’s a vital part of not only their schedules but their life as a whole.

“It’s probably one of the biggest factors in my life because my whole schedule revolves around music and the arts. It’s kind of almost like the center of my life for my social life anyways,” Jones said.

OHS Choir Teacher Jenifer Wiggins said she is extremely thankful for the work they have put into the classes and the audition process.

“They took this extra time to put themselves out there in a really difficult way to make a video,” she said. “That’s not like singing live to another person, but they chose to do it even though it was difficult because they wanted to become better musicians.” 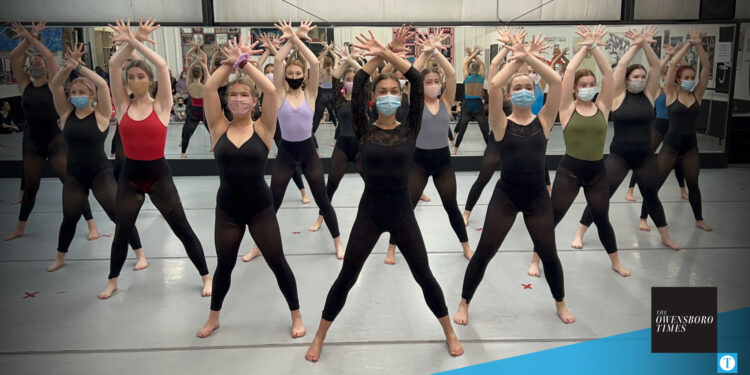