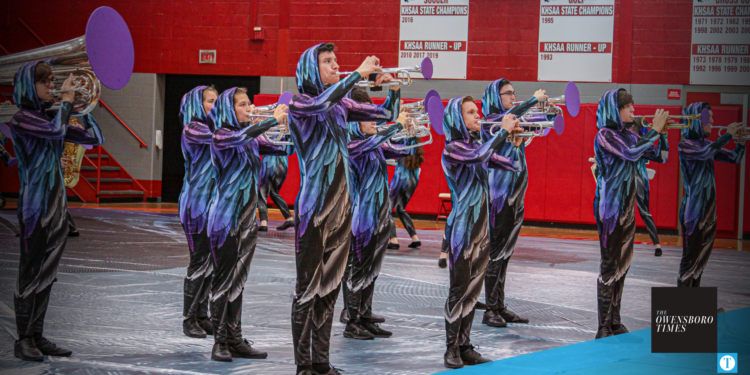 The DCHS Varsity Guard, directed by Alisha Glover, won the title in Scholastic AA with their program “Waiting Game.”

The DCHS Indoor Winds, instructed by Nate Clark and Matt Bristow, won the title in Scholastic Open for their 2022 show, “Check Mate.”

Both the Guard and Winds groups are judged based on their musicality, visual accuracy and the overall effect they have on the audience.

“Both units gave great performances,” said Clark, who is also the DCHS band director. “Directors and boosters are super-proud of these students.”

DCHS Winds is in its sixth year of existence. They captured first place at the Winter Guard International Championships in 2019 and 2021. The DCHS Varsity Guard are four-time WGI regional finalists. This performance marks the second time the DCHS Varsity Guard has won their class at SCGC and the sixth time the DCHS Indoor Winds have won their class at SCGC.

The mission of the Southeastern Color Guard Circuit (SCGC) is to “foster positive experiences for all who participate by promoting education, creativity and freedom of expression through the unification of pageantry and the performing arts.”