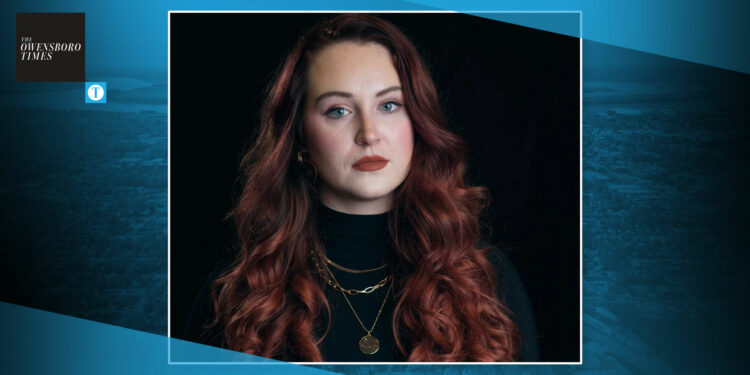 Grae Greer, RiverPark Center’s Director of Marketing & Education, said that when she moved back to Owensboro in 2018 she wanted to impact children and community theatre. In doing so, she created Bluegrass Community Theatre, which is focused on youth leadership but is now also working to familiarize adults with the theatre scene.

During the Owensboro Rotary Club’s Wednesday meeting, Greer detailed how she moved from Owensboro to New York City to pursue her acting career and work in children’s theatre. She said the opportunity was fulfilling and enjoyable, yet it wasn’t what she was looking for.

“I was in New York and I loved it, but I had a moment where I realized I am not making the impact that I want to make,” she said. “So when I moved home, I told myself that would only be here for a few months.”

Those few months turned into two more months, then three more months, and eventually four years. All the while, she was still making opportunities to act and work in children’s theatre.

In starting the company, Greer wanted to provide a chance for children to expand their craft of theatre.

“But we realized as the company grew that the need for quality arts education wasn’t limited to just children,” Greer said. “That allowed us to replace ‘children’ with ‘community’ which would include all who wanted to learn and create and grow.”

Now, she said the main core of first-time performers is often the adults that join.

She said the mentor dynamic has also shifted, as it’s now the children that take the adults under their wings and helping them grow as artists.

While she had to uproot her life in New York to move back home to Owensboro, Greer said that it was ultimately a decision that she doesn’t regret making.

She has engrossed herself in the community theatre scene teaching classes at the RiverPark Center, BCT (a fully youth-run organization), and Owensboro Community & Technical College — all while allowing youth to help hold leadership positions within the programs.

“I wouldn’t change a single thing about it because I get to do community outreach and community collaborations, allow these kids to hold leadership roles and in engage our community with all of these shows. It’s something that’s absolutely priceless for me,” Greer said.