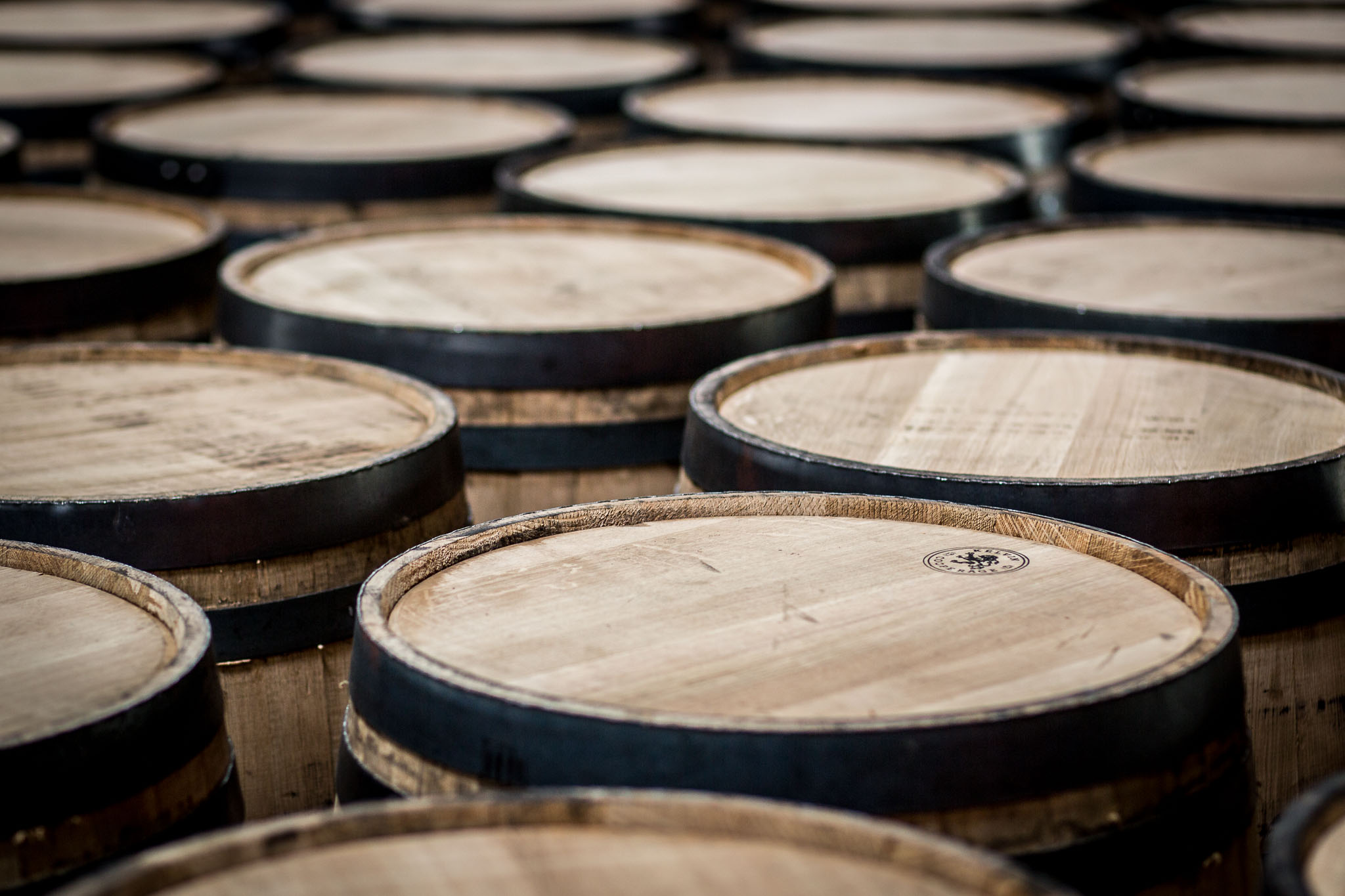 Yes, we have more bourbon barrels than people in Kentucky.

That should tell you all you need to know about the popularity of the dark spirit, which has taken off like a rocket in the last 10-15 years in the United States and worldwide. Ninety-five percent of the world’s bourbon is produced in Kentucky.

Owensboro and Daviess County are riding that wave – The Miller House restaurant and lounge boasts the largest bourbon bar in the state, and O.Z. Tyler Distillery was recently named the eleventh distillery on the vaunted Kentucky Bourbon Trail – but bourbon is no new fad here. Distilling has deep roots in Daviess County.

Sam Medley’s family has lived that history. Sam and his father Charles own Charles Medley Distillery, which operates as a portfolio of bourbon brands, including Old Medley and Medley Bros. They don’t run a distillery now, but their family has been in the distilling business for eight generations, since Sam’s great-great-grandfather came to Owensboro just after 1900.

In the next few years, more than 20 distilleries operated in Daviess County, and while they have no connection now, the Medley family used to own the property where O.Z. Tyler operates.

Sam Medley attributes bourbon’s boom to three factors. First, nostalgia for things that have a story or age to them has increased, and “bourbon by definition has to be aged,” he said. People are hungry for something with staying power, and bourbon fits the bill.

The second factor is a renaissance in Americana, and “bourbon is a traditionally American spirit,” he said.

Finally, the popularity of cocktails – specifically craft cocktails made from locally-sourced ingredients – has played a role.

Vince Carida, the president of the Owensboro Bourbon Society, agrees. People are very into the farm-to-table movement, and “bourbon is a farm-to-table spirit,” he said. He has seen huge interest among the general public after starting the group in 2011 with no idea what to expect. Now with 150 members and counting, OBS had to move their monthly meetings from The Miller House to O.Z. Tyler to accommodate everyone. Meetings include a guest speaker – they have hosted every master distiller in the state – as well as bourbon tastings of at least four different bourbons.

“It’s very interactive,” Carida said. “We make sure people learn something … and make sure they have fun.”

The group could not have picked a more appropriate meeting place. This June, O.Z. Tyler was added to the Kentucky Bourbon Trail.

“They told us to expect around 30,000 visitors the first year,” said Call, who also serves as director of operations. “We have seen the traffic pick up.”

O.Z. Tyler is the “western gateway” to the trail (the other 10 distilleries are in the central part of the state). They began distilling in 2016, and now produce 70,000 barrels of bourbon a year. The O.Z. Tyler brand is only about one percent of their business – the company uses 6,000 gallon tankers to ship most of their product around the world for private labels and contract distribution.

Call is a third-generation master distiller from Bardstown, so bourbon is in his blood.

“It was a once-in-a-lifetime opportunity to take this historical facility and bring it back to life,” Call said. “Everyone is excited to have bourbon back in Owensboro.”

Larry Kirk, owner of The Miller House restaurant in downtown Owensboro, says he can promote O.Z. Tyler’s local bourbon with confidence. Of course, that’s only one of the more than 700 bourbons enthusiasts can find in The Miller House’s basement bar. Kirk could only think of one other bar in the United States with more varieties. Prices range from $3 a shot to $100 a shot.

The bar opened in 2009 with about 30 bourbons and never intended to be a bourbon destination – they just rode the bourbon wave with everyone else.

“It’s kind of unexpected in a basement in Owensboro they can see that number of bourbons,” Kirk said. “The main reason we have done it is we love Kentucky.”

Bourbon is an industry that rewards your senses. Rows of barrels provide satisfying sight lines. The exposed red brick of distilleries contrasts with bright green lawns. Bourbon-soaked wood reminds you of the history that hangs in the air. Glasses sit weighty in your hand. The drink goes down smooth.

And, if you walk outside and conditions are right, you just may catch a whiff on the wind.

“It’s great to smell bourbon being made in Owensboro,” Carida said.