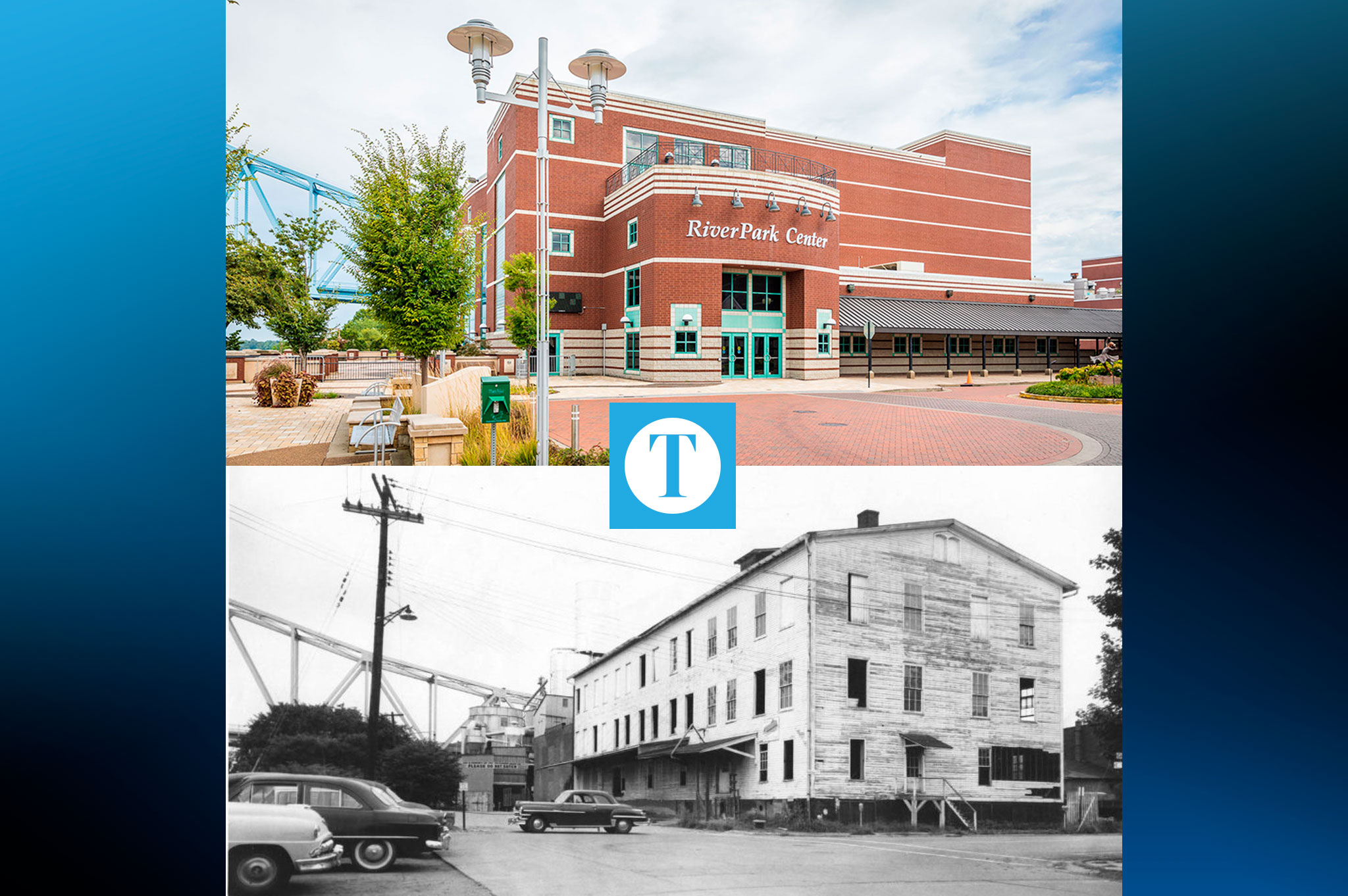 Owensboro’s riverfront was first settled in 1797 by Bill Smothers, who built a cabin on the south side of the Ohio River. Agricultural production at the time included corn, soybeans and tobacco.

The Harrises built a Tobacco Stemmery on this property, which according to the Daviess County Public Library blog, was one of 23 tobacco factories by 1880.

In late Aug. 1884, a strong storm ripped the roof off of the Harris’ building and several others along the Ohio River.

According to an 1885 insurance map, A. T. Harris Tobacco Stemmery repaired the damage sustained from the storm and remained at this location. The basement of the building was used for stemming, the process where tobacco leaves are stripped for the production of tobacco products, while a press room was located on the first floor.

By 1910, the building went through a renovation and became the Nelson & Palethorpe Tobacco Stemmery & Nicoticide Factory. Bulking and stemming still occurred in the basement, the second and third floors housed the hanging tobacco, and a steam drying room was added on the second floor.

In 1957, a condemnation suit was filed on the building, and it was torn down to make a parking lot soon after.

In 1991, after a required search for relics by archeologists concluded, which was required to receive Community Development money, construction began on the RiverPark Center.

Home » Features » Owensboro then and now: where the RiverPark Center stands 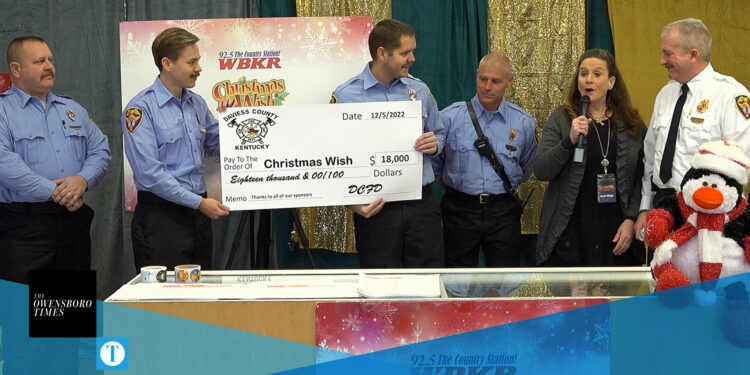 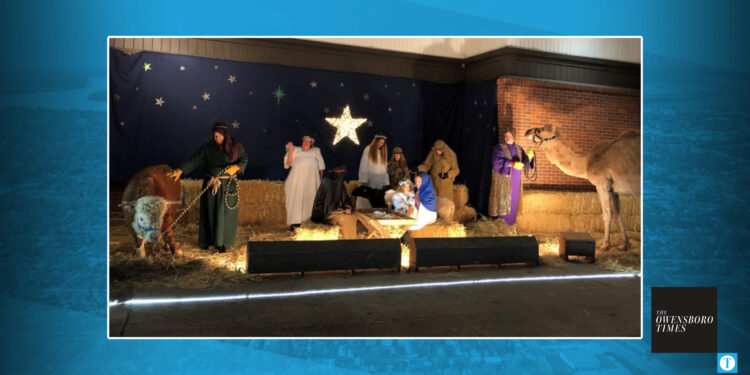