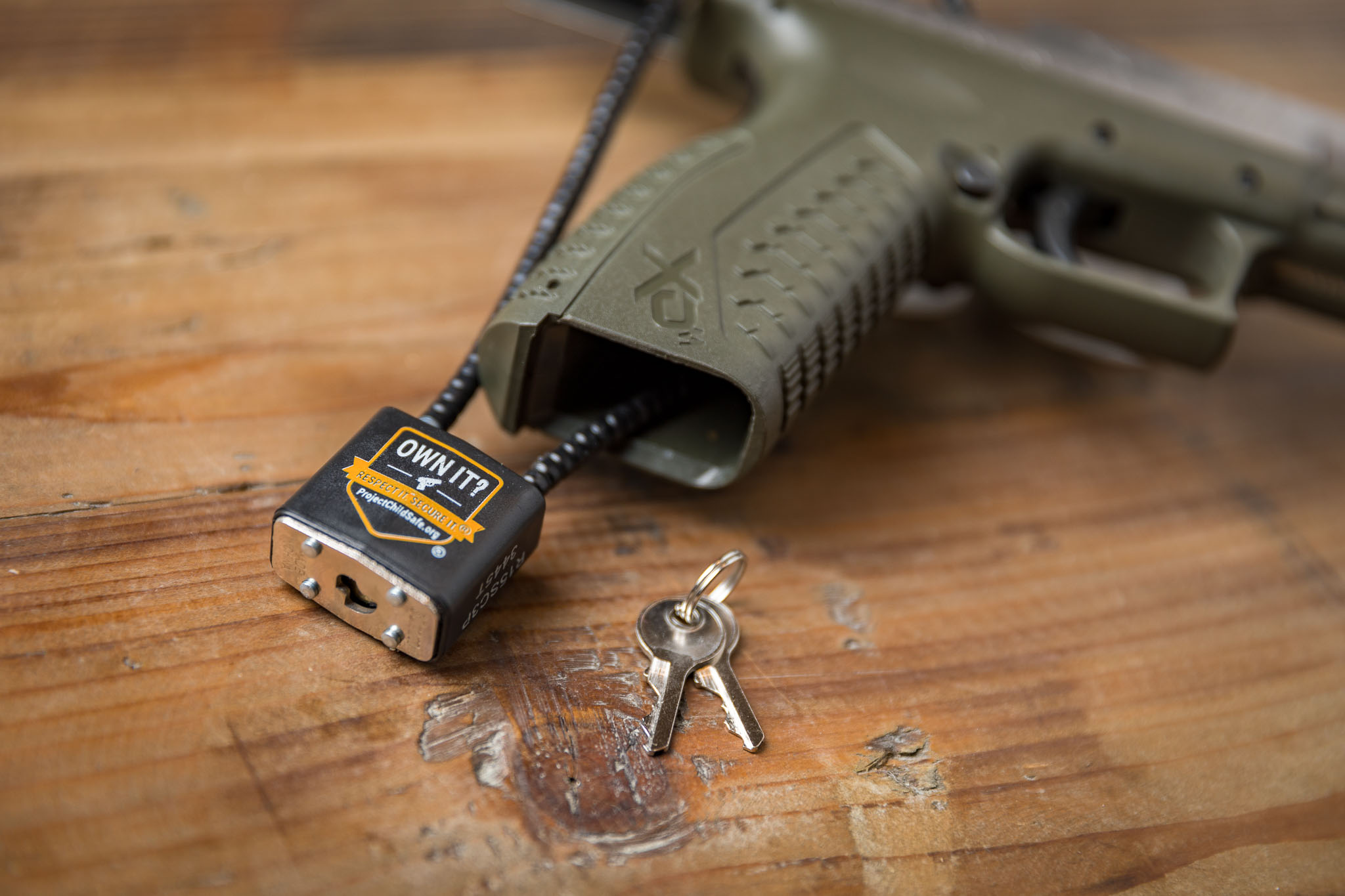 Carrying a concealed deadly weapon is a personal choice that many Kentuckians have made. It’s not a decision made lightly, and applicants learn much during the certification process. As of Dec. 2016, the Kentucky State Police reports that of 64,140 applications received, 63,683 Carry Concealed Deadly Weapon licenses were issued.

There are several steps in the process of getting certified. First, an applicant must attend a class. The classes cover Kentucky Law and safety, as well as how to clean the weapon, how to disassemble and put it back together, and conclude with an exam and live shooting exercise.

The applicant then submits the certificate to the sheriff’s department, along with a fee. The Kentucky State Police conducts a background check on the applicant and will issue or deny the license within 90 days.

The applicant is then notified to pick up the license at the sheriff’s office and now may carry a concealed weapon. Once a person is certified to carry concealed and has a permit, the holder can also buy a handgun without having to wait on a background check.

Andrew Boggess, Public Information Officer for the Owensboro Police Department, says the department “encourages responsible gun use and safety and provides educational materials in the lobby area along with the gun locks.”

Although gun locks are free, Bob Purdy, a certified concealed carry class instructor for 22 years, encourages gun owners to use a safe.

“Thieves aren’t as likely to steal a safe,” Purdy said. “When you’re not wearing the weapon, put it in a safe. That way it’s protected from being stolen as well.”

There are 29 certified instructors in Daviess County alone, and several in the surrounding counties. Purdy acknowledges “the information may be pretty dry, but it’s important to learn about the legal aspect as well as safety.  There’s a lot of important information covered in an 8-hour class.”

In class, when discussing the Kentucky Laws, Purdy suggests that the applicant researches the concealed carry laws when traveling across state lines. Even though Kentucky may have reciprocity with the state being traveled, occasionally certain metropolitan areas follow more stringent guidelines.

If you’re interested in learning to fire a handgun but do not own one, Purdy suggests contacting the gun range and Whittaker’s Guns to try different models and to attend a class to work on accuracy.  It is possible to try different handguns in order to find what fits best and is most comfortable.

In his 22 years of instructing, he’s seen a shift in demographics of applicants in recent years, with notably more females, professionals, and African-Americans.

“It’s better to have it and not need it then need it and not have it,” Purdy said.

The next class offered locally is September 8, 2018 at Rock Hill Gun Range, located five miles outside of Owensboro, at 9300 KY-815 and owned by Whittaker Guns. Classes cost $75, and begin at 7 a.m.