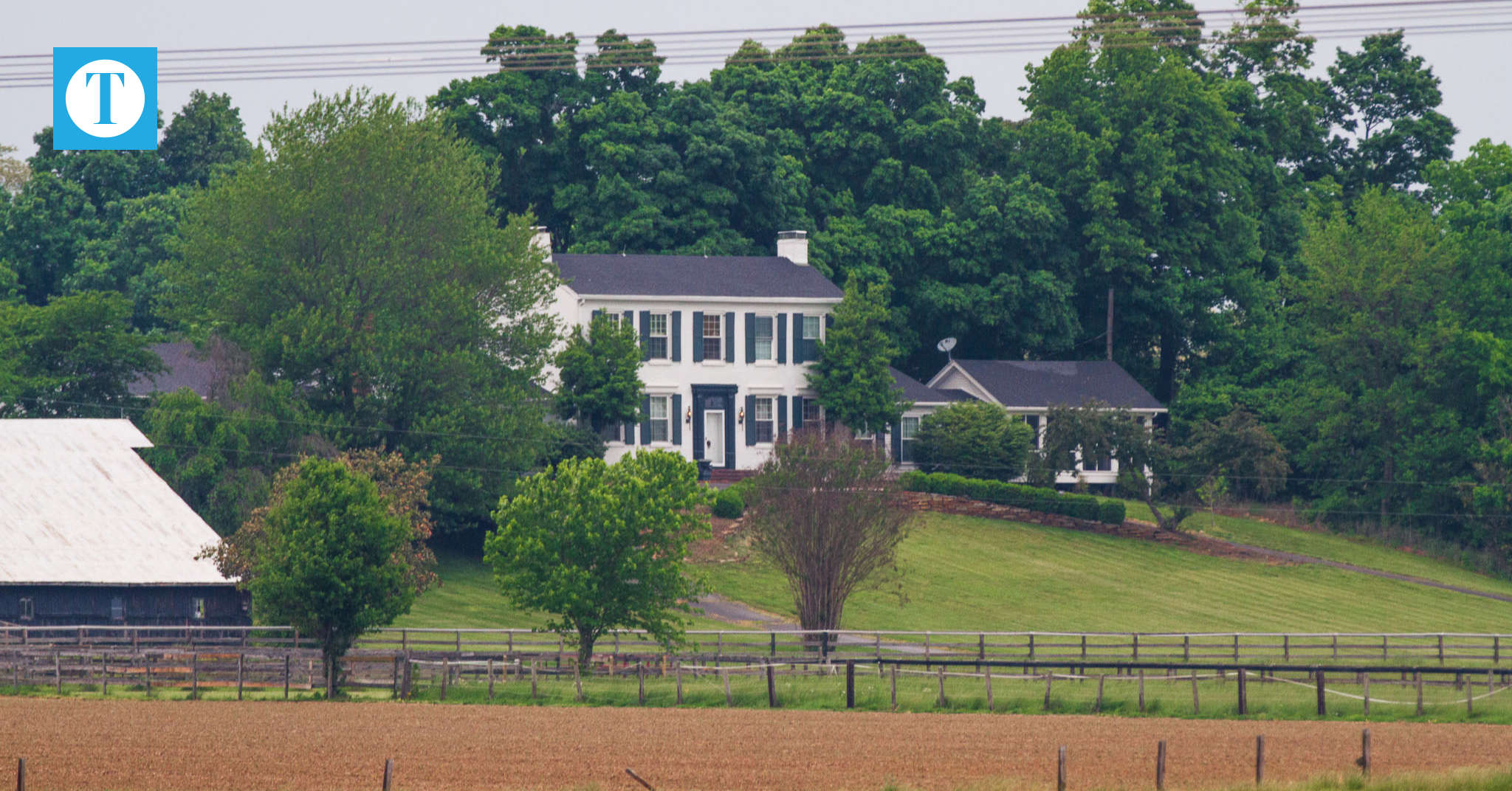 In 1982, a thoroughbred named Spend A Buck was foaled by Belle de Jour – to the sire Buckaroo – on Rowe Harper's Irish Hill Farm on Kentucky 405 just east of Owensboro. | Photo by AP Imagery

Many Owensboro area residents are recognized for national and international achievements in Owensboro’s Hall of Fame. One athletic Hall of Fame honoree is different from all the rest.

In 1982, a thoroughbred named Spend A Buck was foaled by Belle de Jour – to the sire Buckaroo – on Rowe Harper’s Irish Hill Farm on Kentucky 405 just east of Owensboro.

A year later, Harper’s horse farm was sold at a foreclosure auction and he sold the three horses to Dennis Diaz of Tampa, Florida, for $12,500.

Spend A Buck went on to racing success for Diaz, including his Kentucky Derby win in 1985 and career earnings of $4.2 million. This level of success during his racing career earned the Daviess County native his spot in the Owensboro Hall of Fame.

After his racing career, Spend A Buck had a second successful career standing stud. He sired 27 stakes winners with earnings of over $16 million.

David Purdy, now of Sarasota, Florida, owned and lived on the farm which by that time had become known as Spend A Buck Farm.

“My wife liked the farm because she liked animals,” Purdy said. The 21+ acre farm included two barns with a total of 18 stalls.

“I remember every Sunday, sitting by the pool and making homemade ice cream,” said Purdy.

His dog would let them know when they had visitors because she could hear the tires on the cattle gates.

According to Purdy, the home was built in the mid-1800s by Justus T. Vairin, a former bodyguard to Napoleon.

“The original 10-inch-wide pine floors were still in there,” he said.

Purdy said that during a renovation by another owner, the pine boards had been removed from the center of the dining room and replaced with plywood covered by a Persian rug so those boards could be used in repairs to damaged areas of the floor.

When Purdy’s family purchased the farm, the mantles from the four fireplaces had been replaced. He found the original mantles in an outbuilding.

“I put three of the mantles in a house I had over on Lexington Avenue,” Purdy said.

If you didn’t score tickets to this year’s Kentucky Derby on May 4, you can still forge your own connect by participating in a local event celebrating the Derby.

O.Z. Tyler Distillery’s third annual Kentucky Derby viewing party will be 3 to 9 p.m. at the distillery. The Owensboro Ballroom Dance Club’s annual semi-formal Derby Dance is from 7:30 to 10:30 p.m. at the Kentucky National Guard Armory.