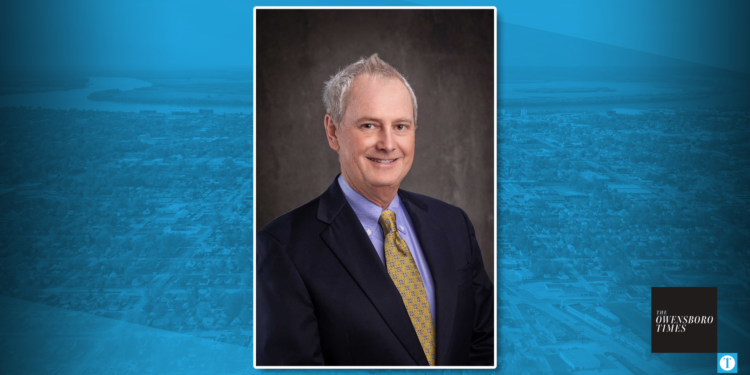 Dr. Artis Truett, III recently celebrated his 25th year of service with Owensboro Dermatology. The Georgia native relocated here with his wife Allison, who was from Owensboro, in 1996 to join forces with Dr. Michael Crowe, who formed the clinic in 1993.

The Truetts met in Nashville when Allison was attending graduate school and Artis was completing his residency and conducting research for Vanderbilt University. After the birth of their first child, Artis decided it was time to end his tenure as an adjunct clinical instructor at Vanderbilt and enter the realm of private practice.

“When I decided to go into business, I couldn’t think of a better town than my wife’s hometown of Owensboro,” Truett said. “I met Dr. Crowe in December before moving here. He was busy and needed someone to join him — it’s been a perfect fit.”

Truett completed his undergraduate studies at the Georgia Institute of Technology before attending medical school at Duke University. He takes great pride in calling Owensboro home and values the many relationships he’s formed through his practice and in the community.

“This city is great because it’s a good size that offers several amenities for people and families,” he said. “It’s also small enough that I’ll see familiar faces and my patients when I go out. I’ve gotten to know a lot of people. I’ve seen patients as kids grow up to have their own kids. It’s been a great experience.”

Truett specializes in skin cancer treatment and psoriasis, spearheading several clinical trials over the past 20 years. Serving as an investigator for those clinical trials afforded him opportunities to offer his patients several new medicines before they were available to the public.

While he does have aspirations to start slowing down soon, the clinic itself is experiencing exponential growth. They most recently added an office in Newburgh to go along with their Owensboro and Henderson offices.

“It would be easy for me to retire, but I felt it important to bring someone in that could assist with my patients,” he said. “Even though I’m slowing down, I think it’s safe to say that Owensboro Dermatology is growing.”

“He’s going to do really well,” Truett said. “Much like me, he’s coming here to raise a family. He and his wife love Owensboro and everything that the community has to offer.”

Truett added that the entire organization operates much like a family, citing longevity amongst employees as a contributing factor to their continued success.

“There are a good number of employees that were here when I joined the practice in 1996,” he said. “We have a lot of long-term employees — several have been here for over 20 years.” 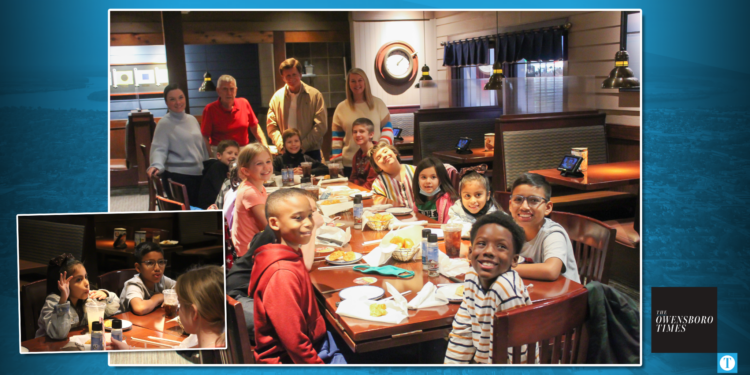 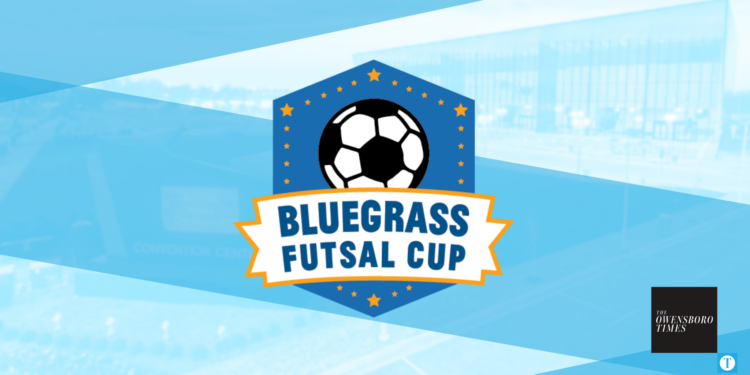 Bluegrass Futsal Cup coming to Convention Center; will be first event to use new sports flooring 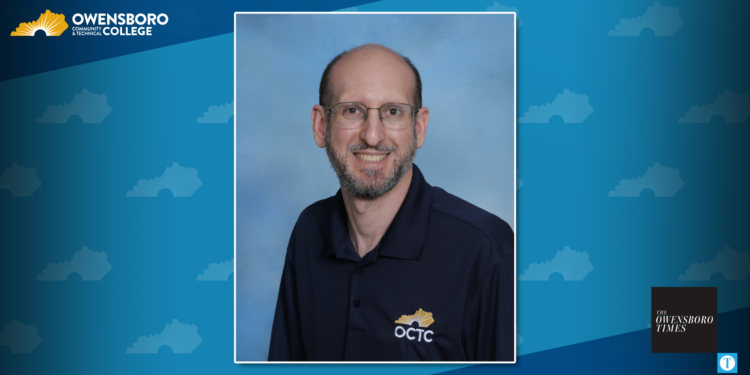