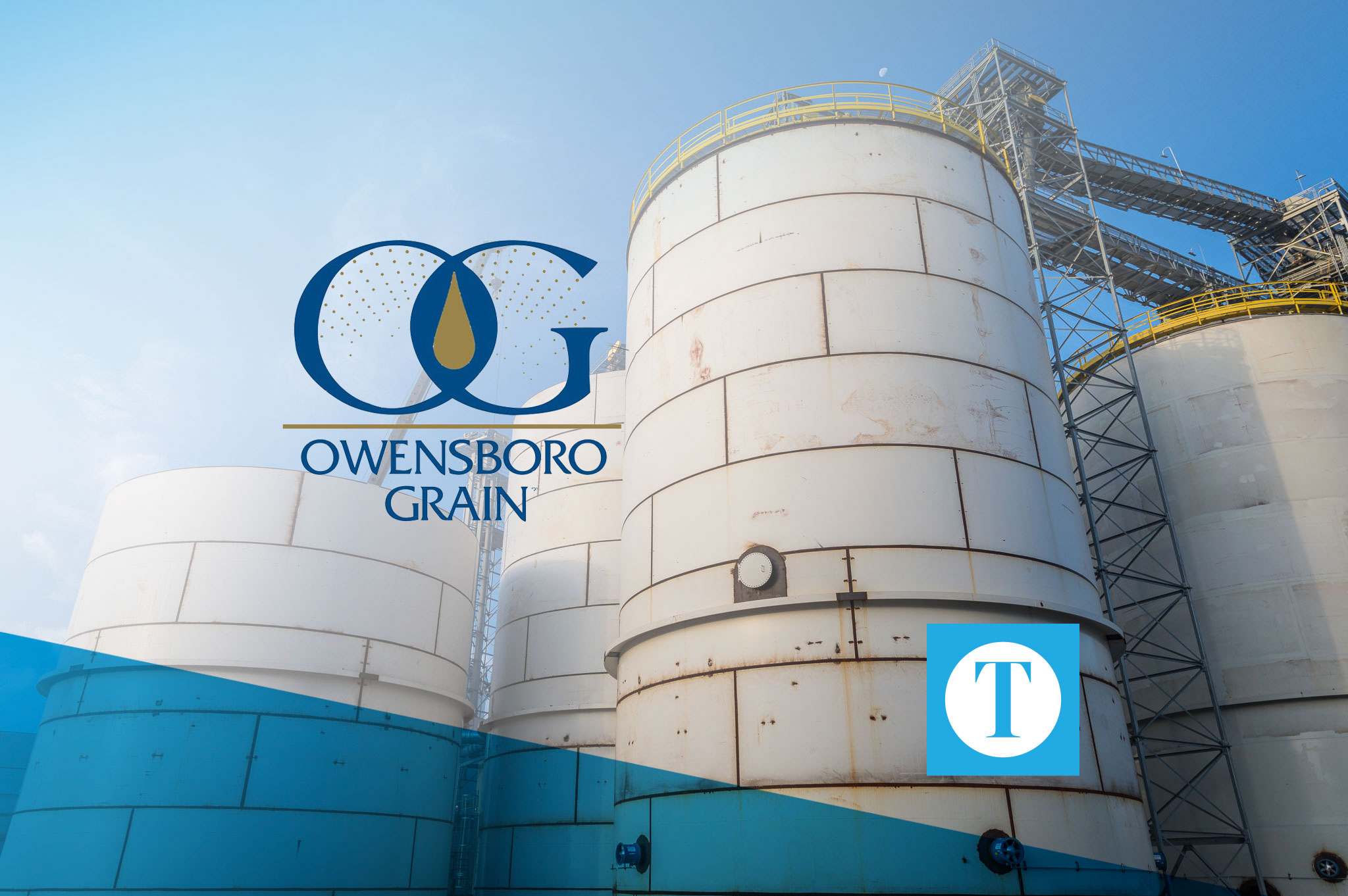 At the Rural Life Celebration on Aug.12, Owensboro Grain Executive Vice President, John Wright, presented the attendees with the exciting news that the refinery would soon be using soybean oil and biodiesel to create candle wax.

Wright said this was in an effort to “convert more ag-based products,” with the goal of building a bio-refinery to continue to build more markets and products.

“We hope to start the commissioning process the first of October,” Wright said, “to convert both soybean oil and soy methyl ester to a wax component for candles.”

In prior years, most of the candle wax in the U.S. was made from paraffin wax. Paraffin comes from petroleum and a byproduct of petroleum. While paraffin does create a good wax, it lets off emissions that are not the best for you environmentally.

More recently, those in the candle industry have been trying to use alternative components that are better to breathe and better for the environment. Soybean oil is one of those alternatives which can be substituted up to a certain percentage.

Wright says the candle industry has become a lot more sophisticated than it once was. The industry, and consumers, now focus on scent, color and appearance when selecting candles.

However, candle development is not a process that takes place very quickly. Wright said it has been almost a four-year-long process for Owensboro Grain because of the many details that go into the research of the candle components, from wick length to the amount of smoke emission.

While it has become more common to use soybean oil as a larger component for soy based wax, Wright said waxes are not just for candles.

“There are multiple applications, including cardboard box coating,” Wright said. “This is another diversified product we can supply and that the grain company can ship products to. That means a higher value of soybeans for farmers and we can pay more.”

Wright said the Owensboro Grain refinery on Ewing Road is a facility that does multiple things and hopes to continue developing more products to benefit the Owensboro farming community.

After the commissioning process takes place in a few weeks, Wright hopes to have samples of the new soy-based products that are being made. 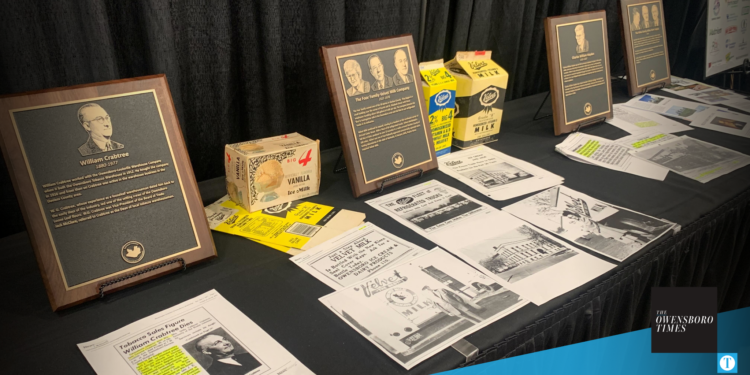 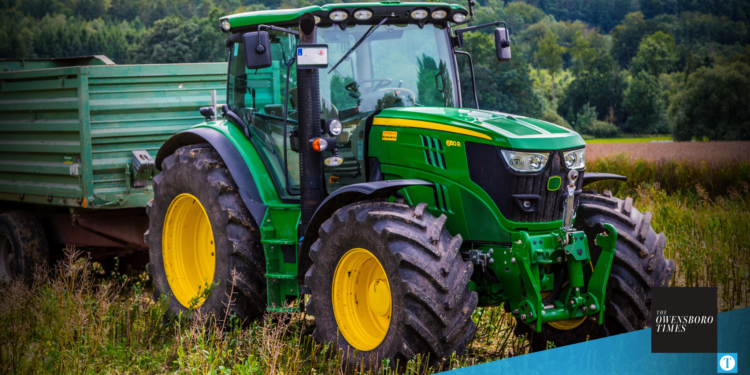 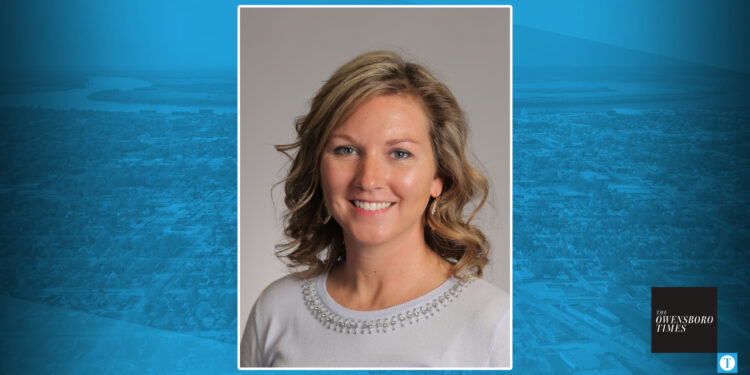