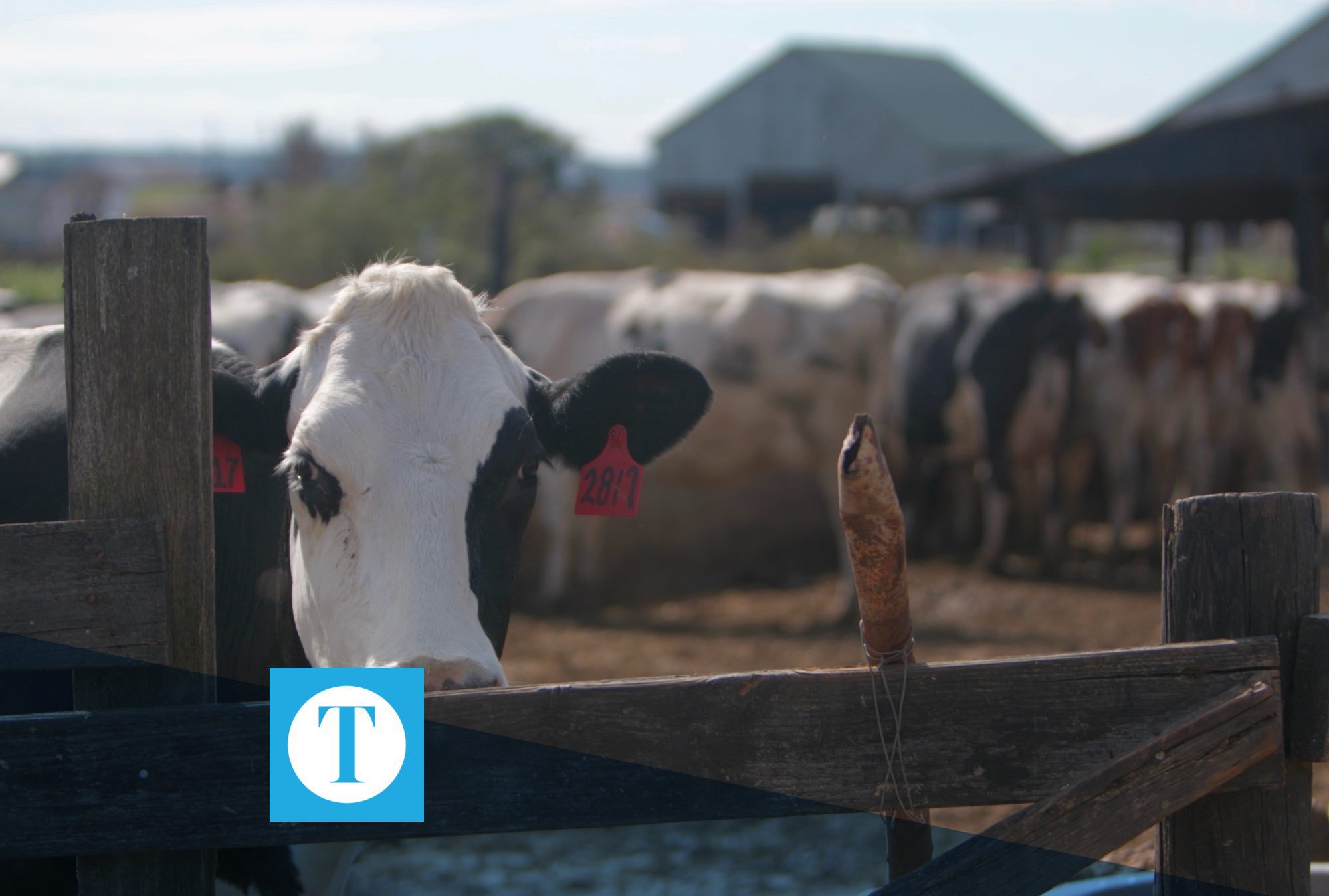 Friday, Oct. 12 is National Farmer’s Day, a day created to celebrate all of the hard-working farmers in the agriculture industry. It may surprise some to know that there are only two working dairy farms left in Daviess County.

However, if you have purchased milk at the grocery store recently and paid under a dollar a gallon, this news may not seem that shocking.

Despite the changes in dairy farming and the overall ag economy in the last four years,
both Glen Leet & Sons Dairy Farm in Panther, Ky. and Old-Lyddane Farms, run by John Kuegel & family, continue to stay true to their family tradition of being dairymen.

Glen Leet & Sons Dairy Farm has been in the family since the 1950’s. When Glenard “G.A.” Leet died in 2015, his son Glen, and grandsons, Jeremy and Kevin, took over the dairy.

Glen’s sister, Sharon Barnett, said the farm is entirely family-run and has been for over 60 years.

As far as where they see themselves in the future, Barnett said, “It just depends on how the market goes. Only time will tell.”

Old-Lyddane Farms has been in John Kuegel’s family since his granddad purchased the farm in 1937. Kuegel’s father came back home and worked the farm around 1960, and then John finished college in 1988 and returned to become the third generation to work the farm. John’s son Josh, who is currently a junior at Apollo High School, will be the fourth.

“One of the hard things is providing him a direction for the right way to go,” John Kuegel said. “The ag economy’s going to change and he’s not going to be able to function in the same way I have. He’s going to have to be able to do it differently than I did.”

Old-Lyddane Farms milks about 150 to 160 cows. Kuegel said the average size herd in Kentucky is about 81 cows, which puts Leet & Sons above the average, and Kuegel at about double the average in the state. Kuegel said that, while the large majority of farms across the U.S. are not that big, that’s still very small, knowing that it takes between 500-700 cows to fill a semi.

“Farmers like us have chosen to be a certain size because that works for us and that’s where we’re comfortable,” Kuegel said. “The industry is pushing farmers to ‘get more efficient’. As farmers have gotten more efficient, some have gotten into some very big numbers. But how long can you compete in a market that’s pushing to get bigger?”

Kuegel said that the increase of dairies leaving the business right now is about 4 percent a year on a national level, and almost two a day in Wisconsin.

According to a USA Today article earlier this year, “Wisconsin lost 500 dairy farms in 2017, and about 150 have quit milking cows so far this year, putting the total number of milk-cow herds at around 7,600 — down 20 percent from five years ago.”

Kuegel said the scary thing is when you have good families producing a good product over multiple generations, yet they are exiting farms for the future.

“This year, if something doesn’t change quickly on the price side, I’m afraid that there are enough dairies, myself included, that aren’t going to be able to afford to stay in,” Kuegel said. “That is troublesome to me. When they’re gone, they’re gone.”

Kuegel said there are two sides to be concerned about in dairy farming — the retail side, and the consumer side.

“The consumer side wants an affordable, quality product that’s available. They want to know that the animals are taken care of and that it’s a safe product to feed their families,” Kuegel said. “Retail is the part that’s starting to scare me — and what a ‘loss leader’ milk is starting to become.”

A loss leader is a pricing strategy where a product is sold at a price below its market cost to stimulate other sales of more profitable goods or services. By charging under a dollar a gallon for milk, stores like Walmart are turning milk into a loss leader, and are headed in the direction of becoming producers themselves.

Farming is much different from other businesses, Kuegel said, in that farmers don’t receive a weekly paycheck. There are so many factors that affect the ag business, from the time of year and quality of feed to the weather.

“The biggest factor is the way we’re paid,” Kuegel said. “The amount of fixed cost in business. The federal government sets our prices each month…When it costs between $17-$18 to produce milk and you’re selling it for $14, that’s the sad part. It’s a lot of work with not much return.”

While dairy farmers still have to make an income and provide for their families, Kuegel still believes dairy is a different relationship than some animal agriculture.

“There’s an attachment there that most dairymen have, that’s different than putting in a crop or raising chickens,” Kuegel said. “I’ve still got animals from the first animal my dad gave me from when I was 9.”

Kuegel said there’s something about birthing that heifer calf that makes it all worth it for those that do what they do, no matter how tough it gets.

Home » Features » Agriculture » The future of the family dairy farm 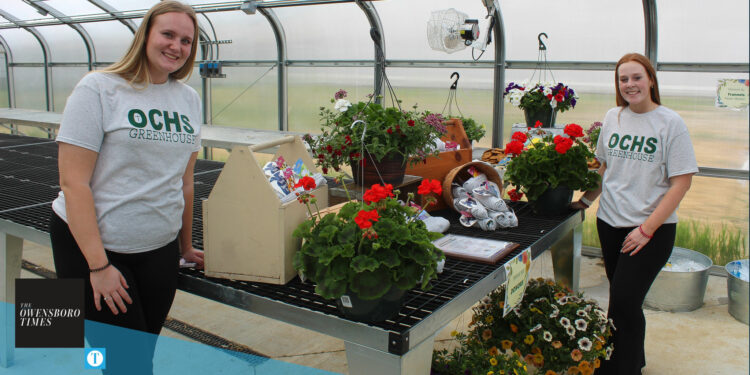 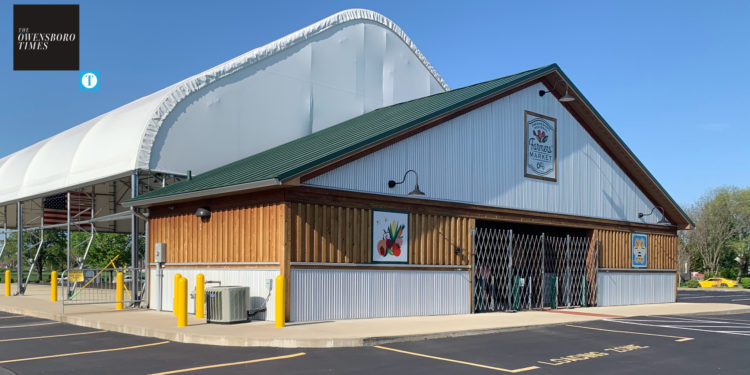