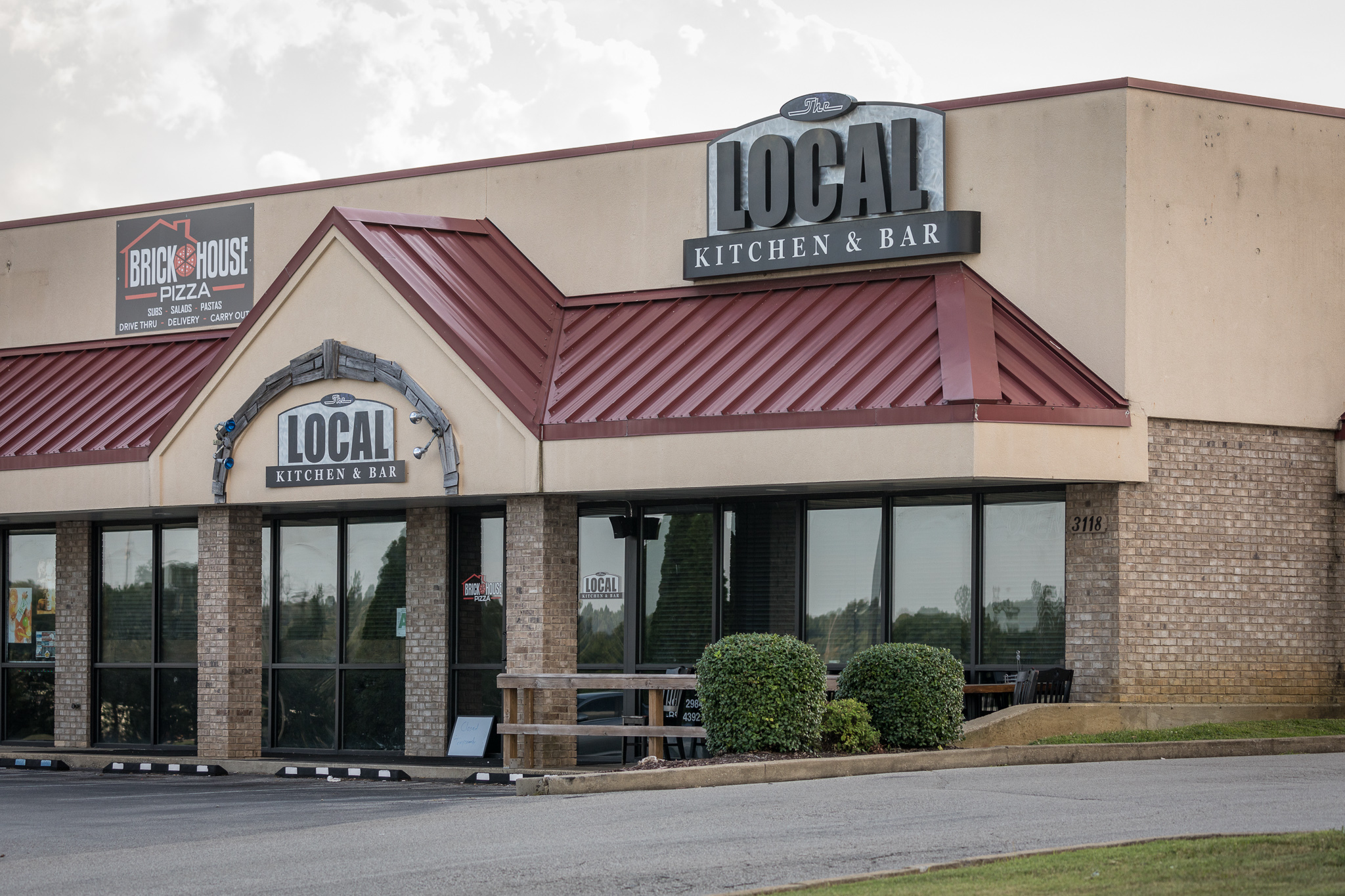 Restaurants in Owensboro are aplenty, but there’s something a little more endearing about one that’s locally owned and operated. That endearing quality, along with quality in the general sense of the word, were concepts Travis and Trevor Tong had in mind when they opened The Local Kitchen & Bar.

Co-owners of The Local Kitchen & Bar, the Tongs recently posted their decision to temporarily close their restaurant on the company’s Facebook page. The Local, located at 3118 Alvey Park Drive East, had been open for two years when the owners decided it was time to rebuild their original goal for the restaurant.

“The plan in the beginning was to give it the feel of a local restaurant, but the quality of a chain restaurant as far as professionalism, as far as management and structure,” said Travis. “That’s what we wanted and still want it to feel like.”

Aside from maintenance issues the restaurant has recently encountered, including a defect in the air conditioning unit and walk-in cooler, the owners feel that the concept they originally imagined for The Local was hindered in the midst of problems with select members of management and some employees who didn’t necessarily give their best service to customers. The owners feel strongly that professionalism is a requirement for any successful business, and they want to make sure they team up with the right candidates before they reopen.

“We had a big learning curve, and we learned a lot,” said Travis.

Both owners explained that they want to give The Local a nicer feel for their customers. They both like the way the interior of their restaurant looks, but believe improvements could be made in the quality of food and quality of services. Travis and Trevor explained that, while they don’t want to stray too far away from the original menu, they’d like to see the quality taken up a notch.

“We get messages every day on Facebook asking when we’ll reopen,” said Travis. “We have the best of intentions in doing that. We appreciate everyone who’s supported us along the way.”