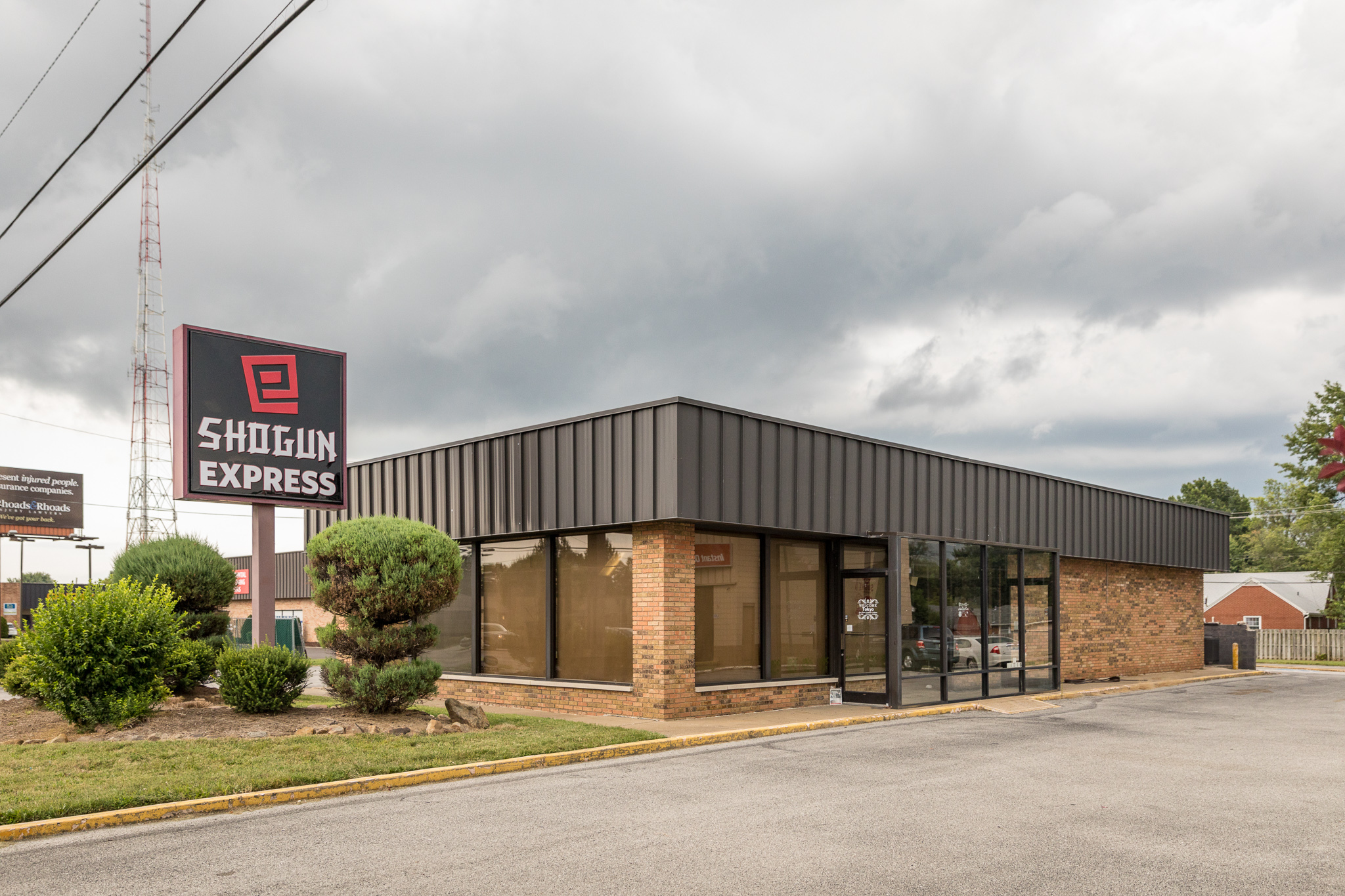 It looks like both sides of Owensboro will be home to new Shogun restaurants.

Signs are officially up for a new Shogun Express restaurant, located at 3415 Frederica Street. The location previously housed the Tokyo of Japan. With seating for forty, the Frederica location hopes to offer a “small, fast casual” environment, along with a drive-thru menu, according to owner, Ronnie Salvador.

Salvador said, “If you’re going home and you don’t want to get out of your car — that’s the best place to get sushi.”

The Highway 54 location, located at 2127 E. Parrish Avenue, will not only feature sushi and hibachi, but Asian fusion as well. It will also offer double the seating of the Frederica location as well as patio seating. Drive-thru menus and service will be available at both locations.

Salvador has a “soft opening” planned for August 23rd for the HWY 54 location. The Frederica location is still under construction and should open sometime in the fall. 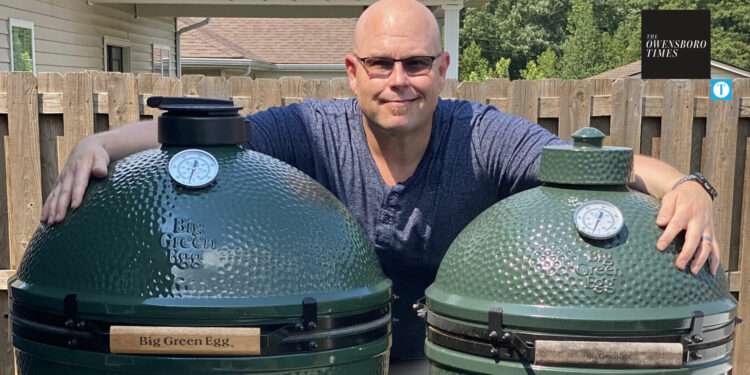