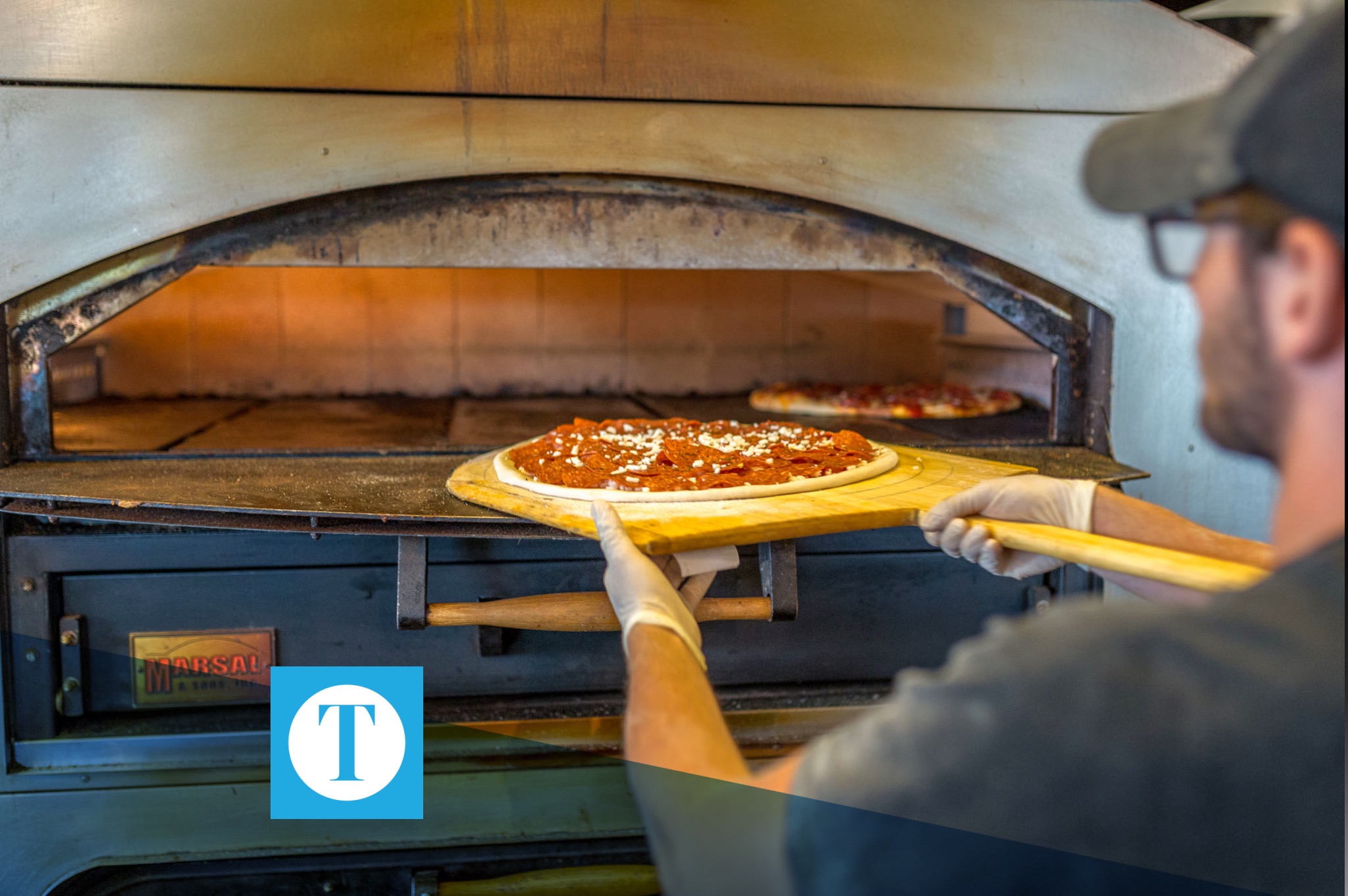 Fetta Specialty Pizza, located at 118 Saint Ann St., uses homemade dough to make their pizzas “as fresh as they can be.” The dough, however, is made at their off-site location and brought daily to the restaurant.

“We made it here for the first six months, but because of time and space, we moved the production,” said Sherry Rickard, the “ambassador” of Fetta.

The recipe is the same — the one Tim Turner created. And every day, Marcus Clouse follows the recipe.

“We go through three 50-pound bags of flour every day,” Clouse said. Clouse begins mixing the dough at 8:30 each morning so that it has time to proof in the temperature-controlled environment for the next day’s pizzas, calzones and garlic knots. When Clouse delivers the dough to the restaurant, it is already in weight-specific balls for the menu items.

Clouse’s dad was the first in Fetta dough production and is now a manager at the restaurant, leaving Clouse as the sole dough maker.

Fetta has also made rolls for the Owensboro Convention Center, as well as Moonlite, and is sure they will continue to do this if businesses or customers ask.