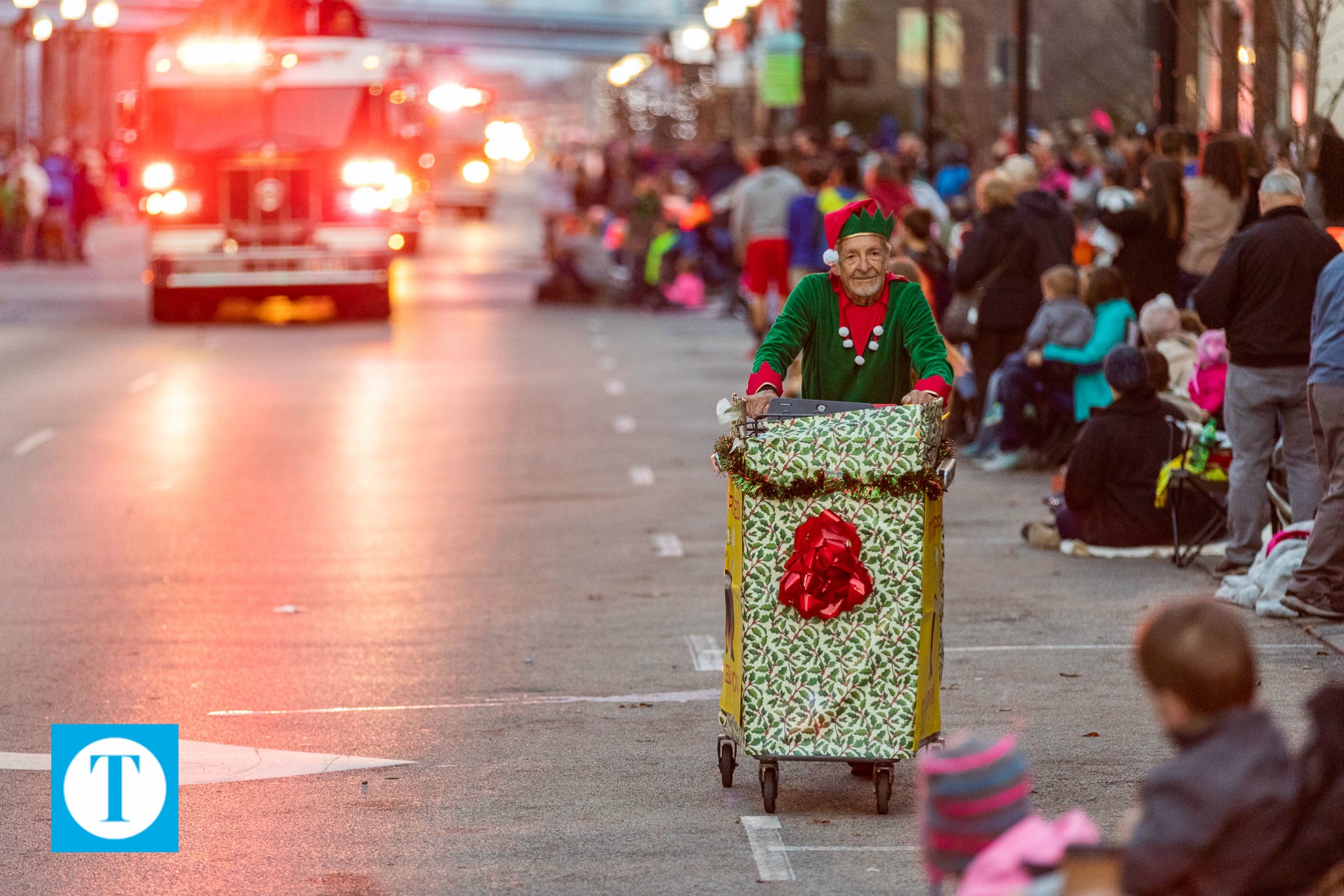 During his career in the hospitality industry, Jerry Feldpausch never imagined running a kettle corn business after retirement.

He began running Jader’s Kettle Corn six years ago when his brother encouraged him to try something new and then brought the equipment from San Antonio, Texas and taught him how to run it.

“He was a real entrepreneur,” Feldpausch said of his brother, Don, who left him the business when he passed away.

“He gave me the operation and, as a tribute to him, I named it after him,” said Feldpausch, adding that “Jader” was Don’s family nickname.

Feldpausch, 72, said he runs the business as a way to stay active and because he enjoys meeting people, so he prefers to set up any place in the area that there’s a crowd of 600 and above.

“Anything smaller than that depends on the day and the temperature,” he said. “Right now I’m doing about nine events a year.”

His popcorn business sometimes pops up unexpectedly when there is no crowd,

“There are a few places along Frederica Street that I set up when the weather is just right,” he said. “I just do that mainly to keep my name out there. I want people to think of Jader’s Kettle Corn when they think of popcorn.”

Sometimes Feldpausch gets creative with his operation, depending on the event. During the Owensboro Christmas Parade, he dressed as an elf and sold his kettle corn out of a cart he pushed through the crowds lining the parade route.

His final location for 2018 will be during Christmas at Panther Creek Park, where the elf will appear to sell his kettle corn on the five days before Christmas and Christmas night.

After the holidays, Jader’s Kettle Corn probably won’t pop back up on Frederica Street until the warm weather of spring.

To be in the know about where Jader’s Kettle Corn will set up, follow them on Facebook @Jaderskettlecorn.