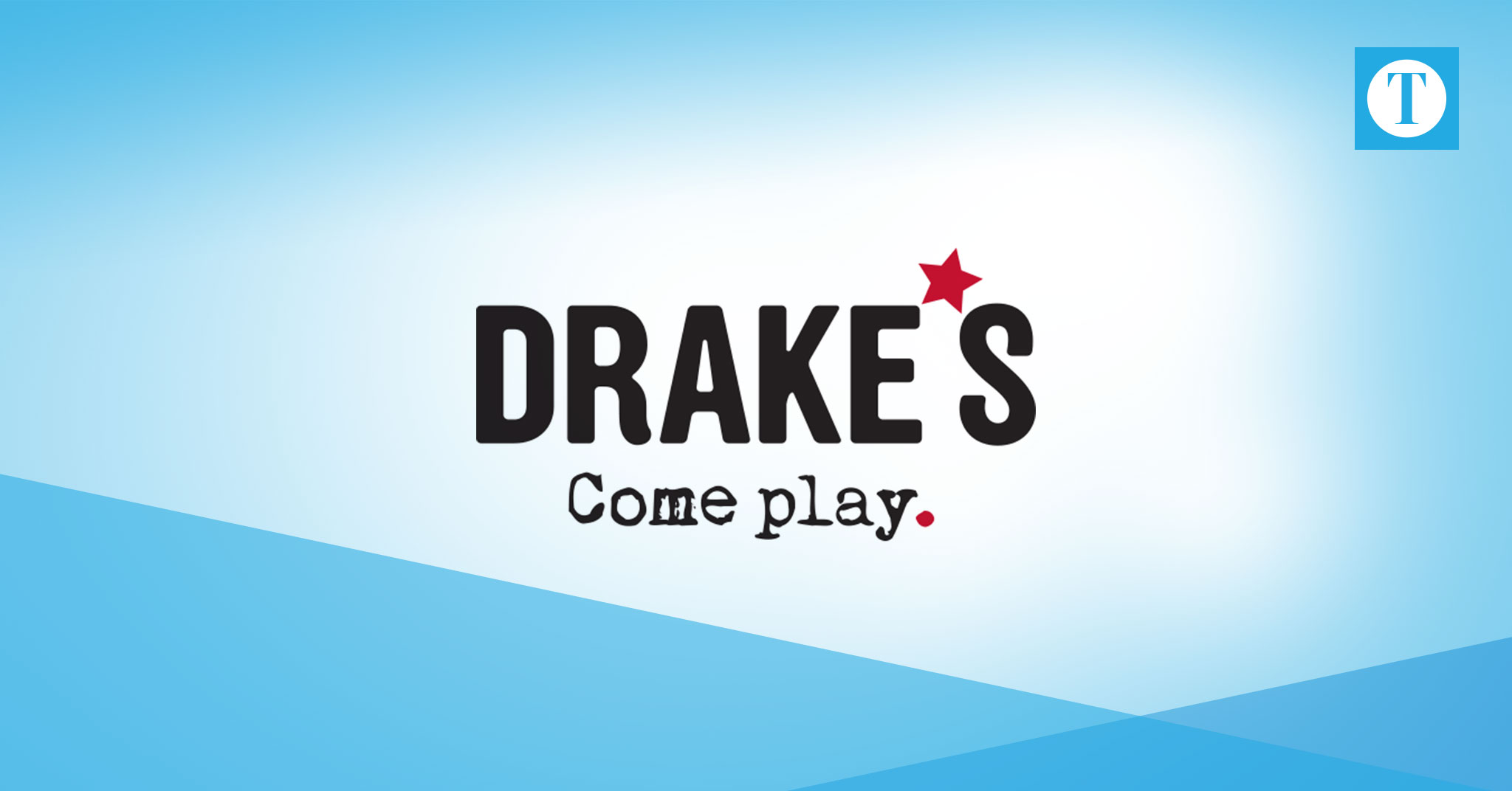 According to Leela Foley with the BHG marketing team, the company is currently doing their due diligence on a location in Owensboro, but it is not yet official.

According to Leela Foley with the Bluegrass Hospitality Group (BHG) marketing team, the company is currently doing their due diligence on a Drake’s location in Owensboro, but it is not yet official.

Drake’s is one of the restaurant chains owned by BHG, which also owns the famous Malone’s steakhouse. Drake’s has 10 locations across four states.

An Indeed.com post indicates the Lexington-based restaurant group is currently looking to hire managers for an Owensboro location.

Foley said the property they have been considering is 3050 Highland Pointe Dr. and would be owned by Bluegrass Hospitality Group. The land is currently owned by Highland Pointe Holdings, according to the Daviess County Property Valuation Administrator website.

While some have speculated that Drake’s may take over the Maloney’s Pizza & Wings building after owner Steve Maloney announced the restaurant’s closing yesterday, the 3050 Highland Pointe Dr. location Drake’s is considering is actually adjacent to Cheddar’s.

“Owensboro is an exciting market for our team as our owners were previously a part of the franchise group that owned the local Texas Roadhouse before it was sold back to the company,” Foley said. “We think Owensboro would really love and embrace the Drake’s concept and are excited about the opportunity to join the community.”

BHG co-owner Bruce Drake, is from Owensboro and has settled in Lexington. According to Drake’s website, Bruce Drake set out to open Drake’s after a late night search for a good burger. When he couldn’t find one, he called his partner, Brian McCarty, to propose the idea for a new restaurant.

The Drake’s website says the restaurant is “family friendly by day, happening at happy hour, and all-out party after hours. Where the vibe is both pub and club.”