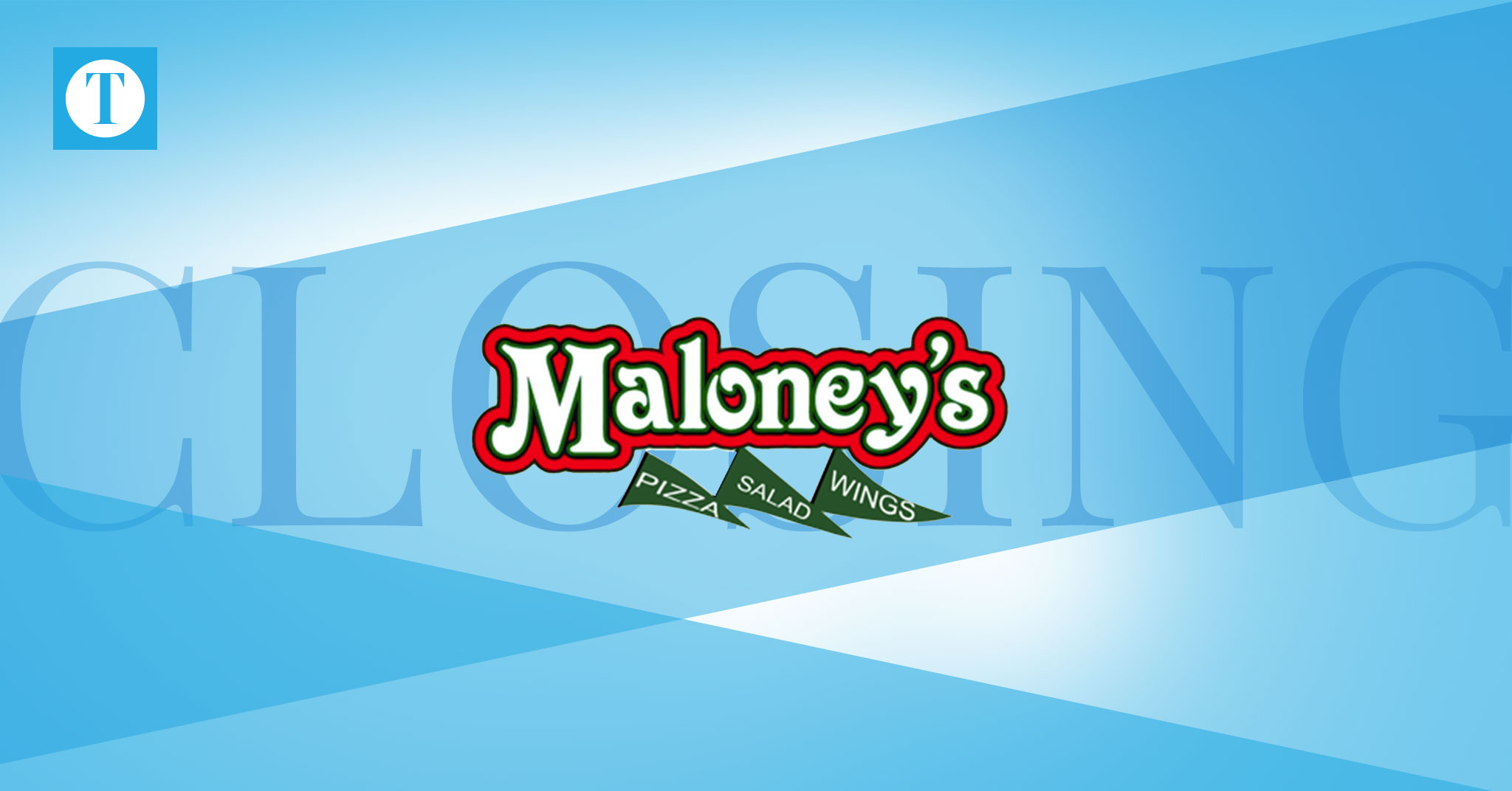 Shortly after noon on Monday, Maloney’s Pizza & Wings announced on Facebook that the restaurant would be closing permanently on Sunday, Dec. 23.

The message read: “Thank you Owensboro for eleven years of patronage,” and invited customers to visit this week for one more Maloney’s pizza or specialty item and a beverage or to “just come by and say ‘so long’ to an old friend.”

A manager for the restaurant said that the decision to close permanently was a sudden one. The manager said the owner came into the store Monday morning, notified those working, who, in turn, called the remaining off-duty staff members to notify them of the restaurant’s closing. According to the manager, there are more than 15 employees that will lose their jobs.

When asked about the sudden nature of the announcement, the manager said it was a financial decision.

“Essentially the business is declining and losing money,” the manager said.

The manager was unaware of any future plans or if a new restaurant would be taking over.

“The place is still up for sale to my knowledge and I don’t know of anybody that has purchased it,” the manager said. “It has been up for sale for a couple of years.”

According to local real estate websites, the property is for sale for $2.3 million.

With just one week left before Christmas, the manager was asked what he/she would do for employment.

“I will get a new job,” the manager said. “I have worked other places and left in good standing.”

The Owensboro Times reached out to owner Steve Maloney. While he confirmed the restaurant’s closing, he declined further comment.