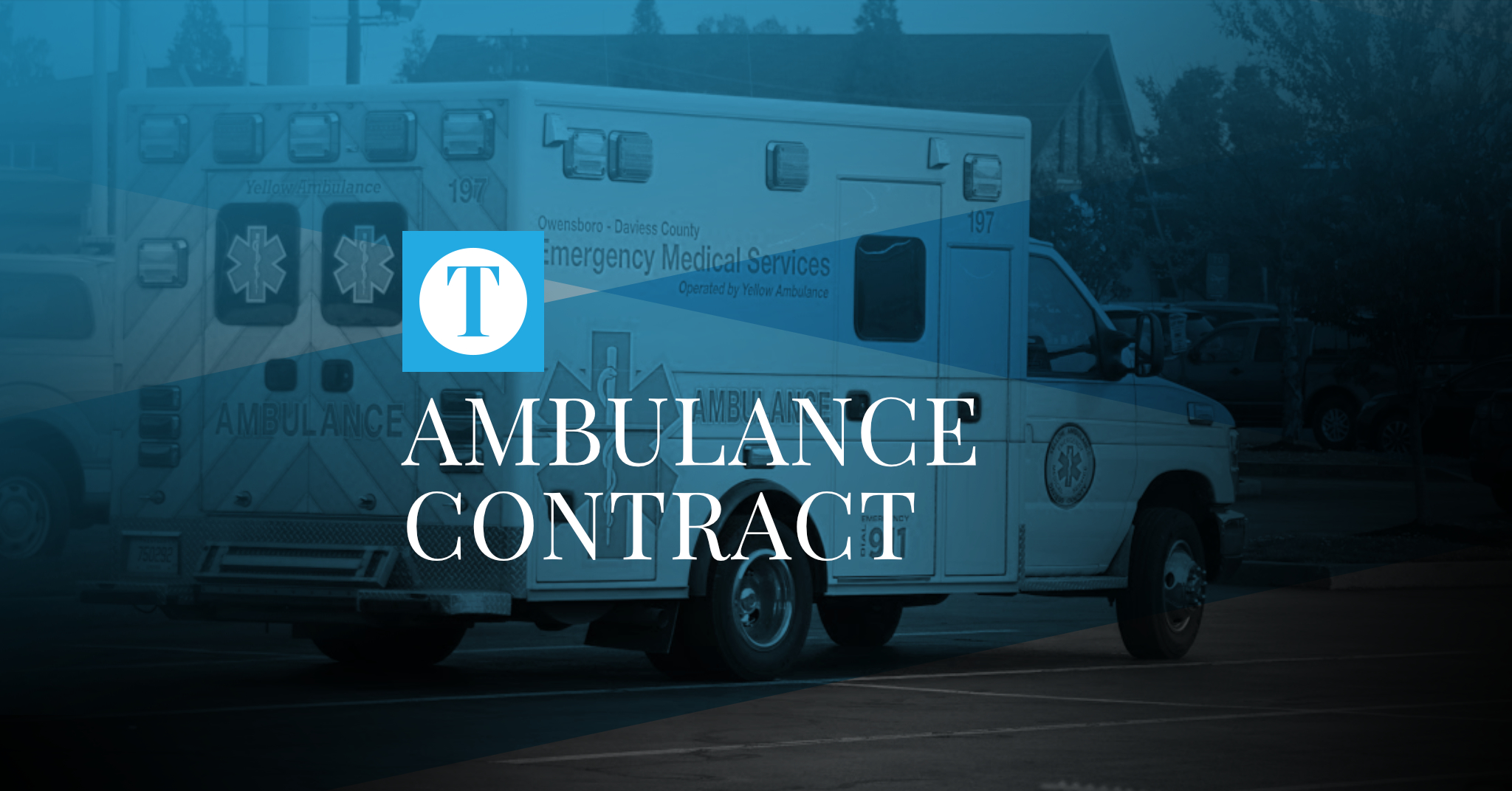 Both the City of Owensboro and Daviess County Fiscal Court signed a contract with Yellow Ambulance, a division of PROCARENT, that went into effect July 1, 2018. The City and county decided to retain their public-private arrangement for Emergency Medical Services throughout Daviess County, as was stated in a media release from April 16, 2018.

The agreement included improvements for the city and county such as additional ambulances, improved field level communication between the fire department and ambulance unities, improved training systems and performance standards, consideration for mass casualty and disaster situations and improved structure for proposed base rate increases.

City Manager Nate Pagan confirmed that it was Yellow Ambulance’s decision not to renew their contract, and that they are required to give the city a 6-month notice before absolving an agreement.

“They sent us a short statement regarding a 6-month threshold to terminate the contract,” Pagan said. “I heard it was more of a corporate decision.”

Pagan said the City has a contingency plan in place that ensures residents won’t go without EMS services once the former contract ends on July 1, 2019.

“We will have EMS services available at all times for the City of Owensboro,” Pagan said.

Jamie Hardin, director of Yellow Ambulance said he is unaware of any particular issue with the company, only that the family that owns the company has made the decision to down-size.

“Yellow Ambulance has been a great company to work for and we had a great relationship with the City and county and other stakeholders,” Hardin said. “We’re all saddened by the news but we are optimistic that our future will be great also. We have a great team of EMTs and paramedics in Owensboro-Daviess County.”

*Editor’s note: This story has been edited to include the response from the director of Yellow Ambulance.