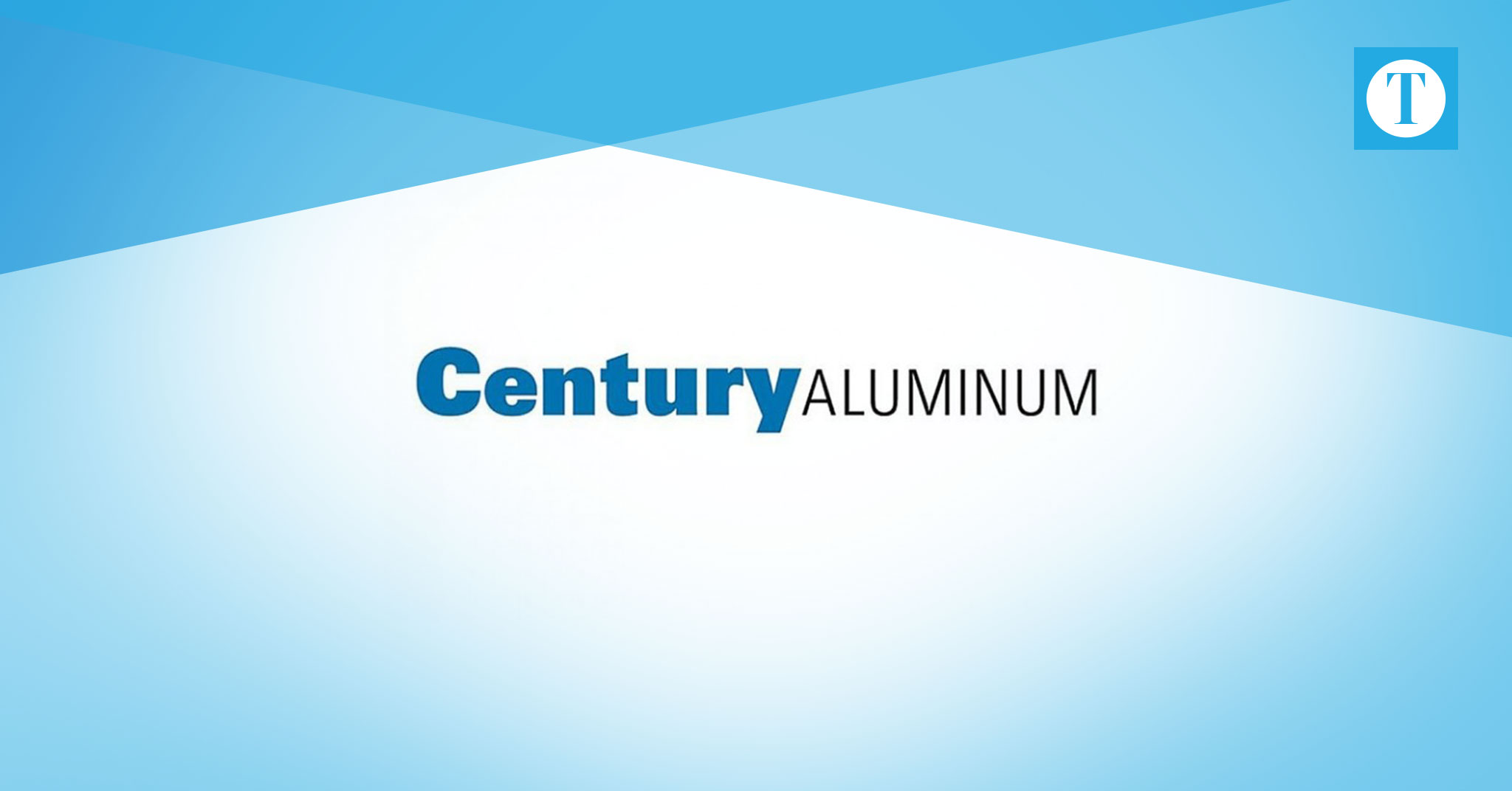 Century Aluminum was able to reopen two of three decommissioned potlines last year after the Trump administration created a 10 percent tariff on foreign imports of aluminum. Because the metal was more expensive to import from other countries, there was more demand for aluminum from American smelters like Century.

According to Jesse Gary, Executive Vice President of Century Aluminum, the third potline will be reopened this quarter, bringing the smelter back to the five potlines of full production and adding jobs to the Hawesville plant.

Extreme layoffs in 2015 due to the collapse in the aluminum price meant hundreds lost their jobs. With the smelter not reopening the three potlines until 2018, many of those workers moved on to other employment, Gary said.

“Most of the jobs we have been able to hire back are new to the industry,” Gary said. “We are spending a lot of time training these employees because these are high-skilled jobs.”

After the third potline is reopened, Gary said Century Hawesville will take down one of the potlines that has been continuously running and rebuild it. He said that will happen this year and the other continuously running potline will be refurbished at the end of 2019 into 2020. The total rebuild of these two potlines will create an additional 100 jobs at the smelter.

Century Hawesville is the only high-purity smelter in the western hemisphere. High-purity aluminum is military grade, used to build the F-35 fighter jet, armored military tanks and combat ships.

“That’s why Hawesville is unique among other smelters across the country,” Gary said.

Century officials said at the reopening ceremony last year that those potlines would not be possible without the tariffs from the presidential administration. After those tariffs were put in place aluminum production in the U.S. increased 60 percent from 2017 levels. 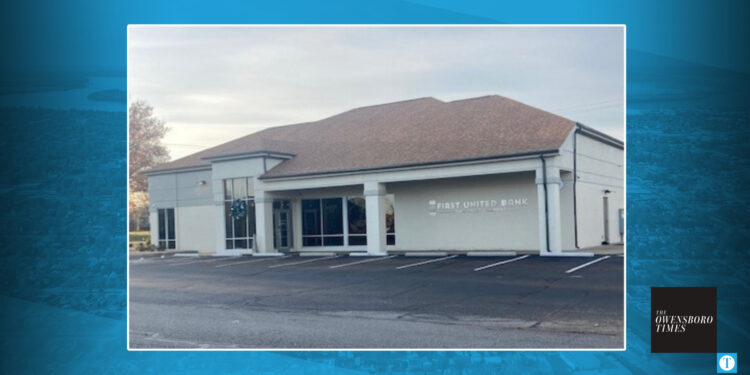 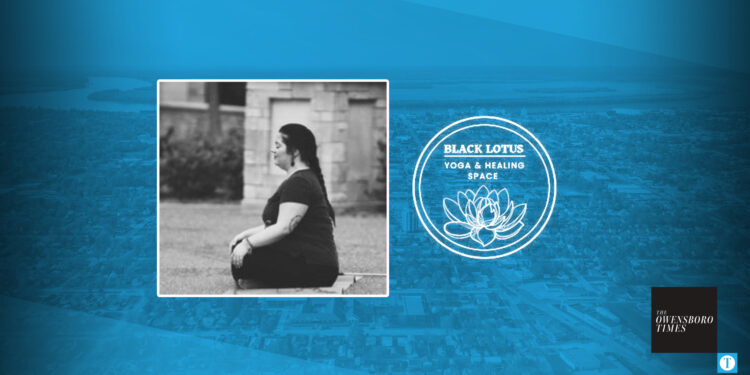