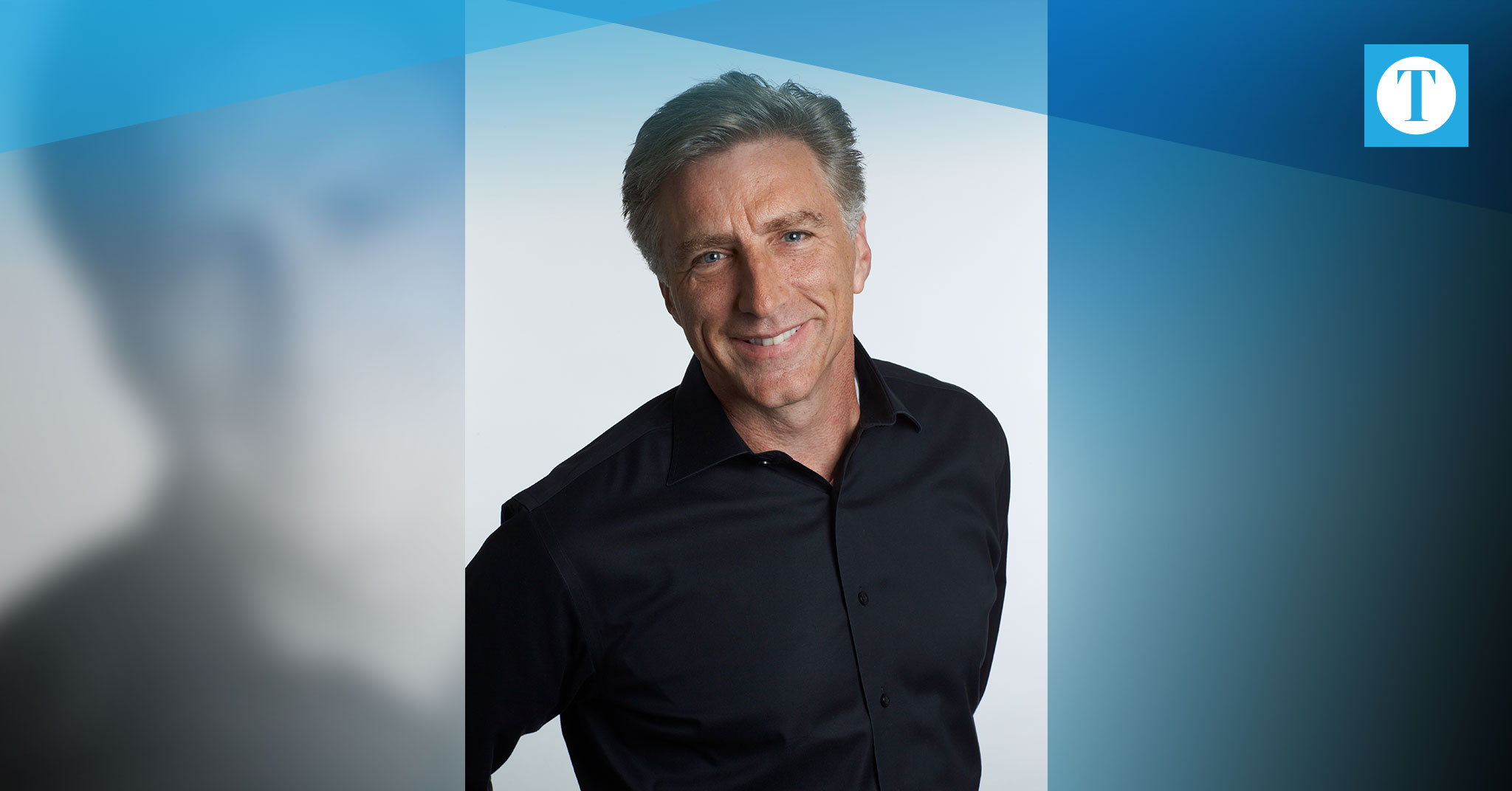 Bracken Darrell, a 1981 Daviess County High School graduate, may live thousands of miles from Owensboro, but he carries early memories from his hometown with him as he travels internationally in his position as CEO of Logitech, a global provider of personal computer and tablets accessories.

After graduating from DCHS, Darrell, brother of Kentucky Wesleyan College President Bart Darrell, attended Hendrix College, in Arkansas, where he obtained a B.A. in English Literature, but also took enough accounting and economics courses to sit for the CPA exam.

After working in public accounting for two years, Darrell said he “lucked into his dream job” in international auditing for PepsiCo, which involved traveling for three to four weeks at a time. Following his stint at Pepsi, Darrell received an MBA from Harvard.

“I knew I wanted to lead larger organizations,” Darrell said, citing his experience as student body president at DCHS as a positive leadership experience. “Business is a cool way to lead and create things.”

With his Harvard MBA complete, Darrell went on to hold positions at Proctor and Gamble, General Electric and Gillette. Each change in position came with a location change for Darrell and his family, as well as more experience. Darrell joined Logitech as president in April 2012, and assumed the role of chief executive officer in January 2013. According to the Logitech site, his broad executive management experience has spanned manufacturing, supply chain, product innovation, consumer services and marketing.

“We are entering more things all the time,” Darrell said of the ever-growing company.

Darrell currently lives in northern California, near San Francisco, and travels about half the year. Darrell said with the company’s corporate headquarters in Lausanne, Switzerland and the CEO based in proximity to the Silicon Valley, Logitech’s leadership has always been split.

Throughout his extensive travels and the trajectory of his career, Darrell says what he carries with him from Owensboro is simply how nice people are.

“It sounds cliche,” he said, “People are nice everywhere. But there are very few places where you’re in line at the supermarket, and the people in front of and behind you just pull you into conversation.”

Darrell said that ability to openly converse with people while maintaining his character, is something that has become ingrained in him.

“The humility and the openness from growing up here is part of who I am,” he said

Though Darrell’s memories of Owensboro are from bygone days, he said he sees the city as having a lot of potential in the changing economy.

“Having educational institutions in a city of Owensboro’s size is a big advantage,” he says. “The world is moving to distributive work. Our company does almost 4,000 video calls a day, so the ability for someone to work from Owensboro for a company in Silicon Valley is not unrealistic.”