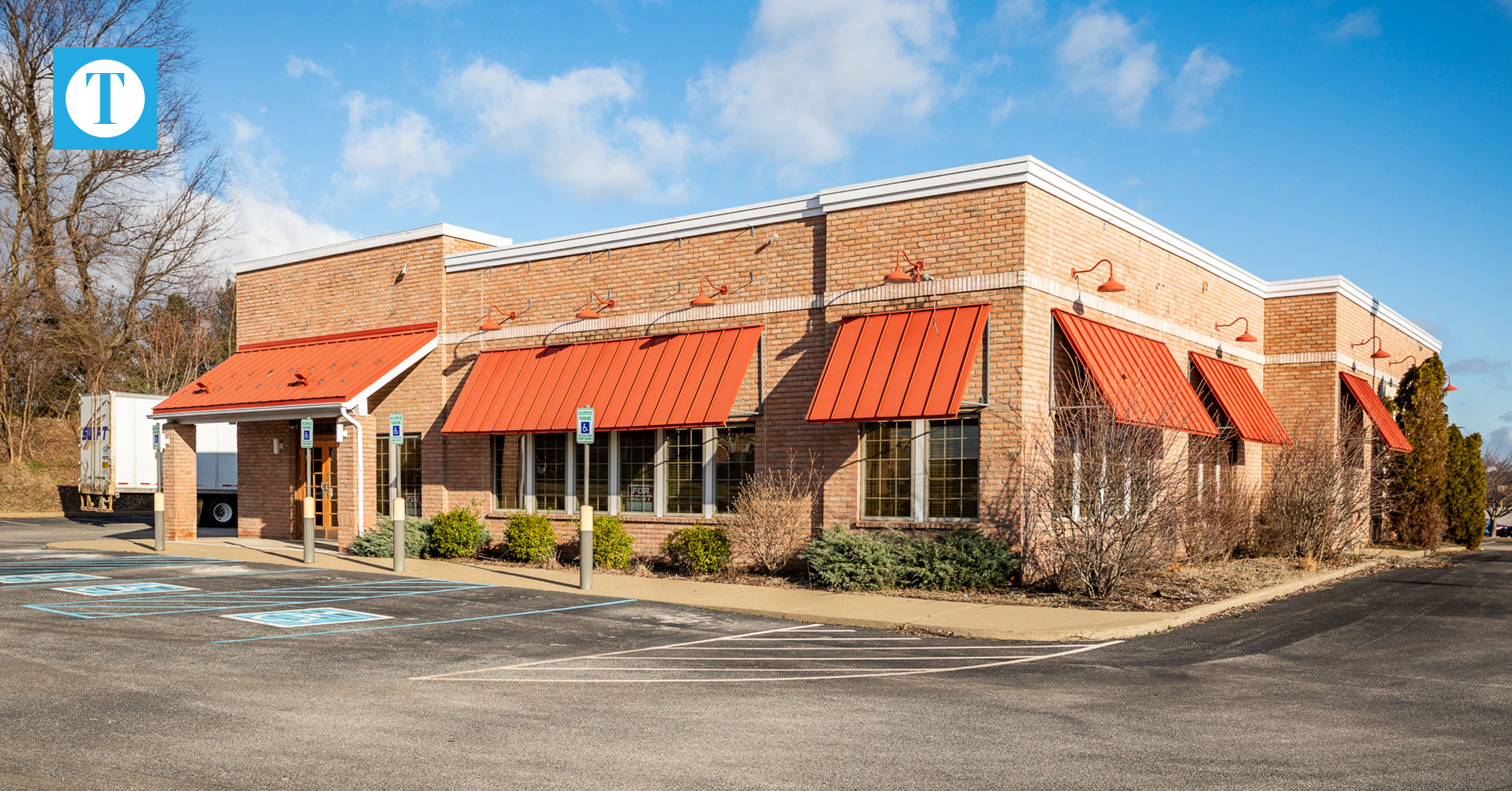 A new restaurant is expected to open on Highway 54, taking over the building in front of Wal-Mart located at 3123 KY-54, previously occupied by Bob Evans. | Photo by AP Imagery

A new restaurant is expected to open on Highway 54, taking over the building in front of Wal-Mart located at 3123 KY-54, previously occupied by Bob Evans.

The Powderly, Ky. based country-style buffet, IDK, will make its Owensboro debut in May. According to owner Josh Whitely, he and his two sisters and two brothers who co-own the restaurant are excited to open a second location in Owensboro.

“Highway 54 is where everything is at,” Whitely said. “Everything is right there. The traffic flow is incredible. It will advertise itself.”

IDK stands for “I don’t know,” Whitely said, explaining that when someone asks, “Where do you want to eat?” the answer is most often, “I don’t know.”

IDK will feature a full buffet of homemade country staples like meatloaf, fried chicken and lots of vegetables. There will also be a salad bar, pizza buffet and dessert bar.

“We pride ourselves in cleanliness and being family-centered,” Whitely said. “We are a Christian-based restaurant.”

In the 230-seat Powderly restaurant, IDK is known for chalkboard walls that kids can draw on and customer-favorite, Mr. IDK, which is a character Whitely portrays. Dressed in costume, Whitley provides balloon animals and activities for kids during dining hours.

The Owensbro IDK location will seat 130. The owners are currently renovating the space, adding the necessary buffet equipment and painting.

“We are giving the place more of an IDK feel,” Whitely said, adding that they hope to create the same friendly-friendly atmosphere as their first location, including the chalkboard walls for kids.

IDK has signed a three-year lease for the former Bob Evans building. Whitely said he is aware of the previous restaurants not surviving in that location, but said he is not worried.

“What we do is different,” Whitely said. “There is nothing really in Owensboro like us, especially for children. It’s all about management. If you take good care of your customers and your food is good, you’ll succeed.”