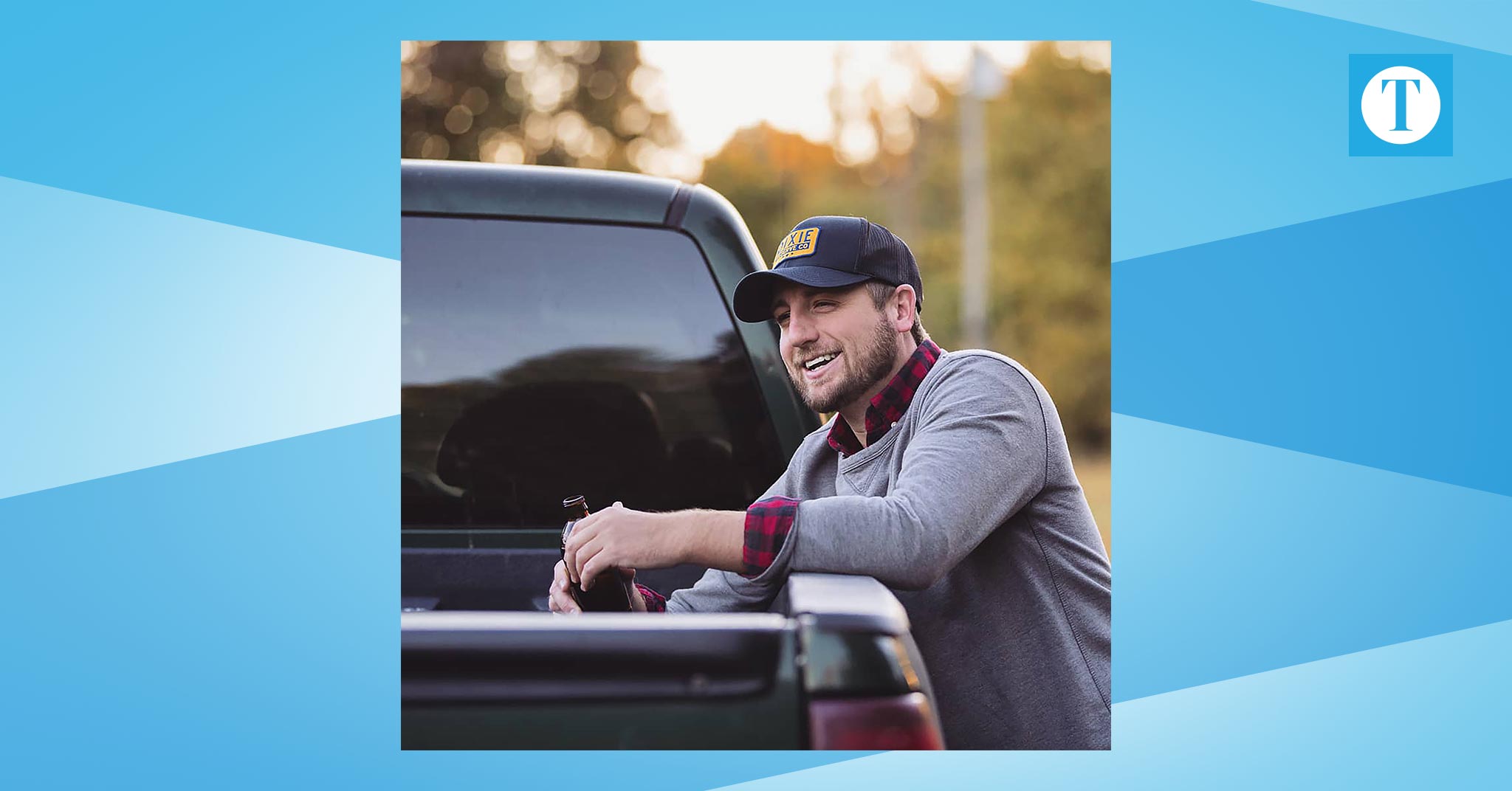 Bryant Hawkins strives to make Dixie Reserve a 100 percent “Made in the USA” business. | Photo courtesy of Katelyn Daugherty

The idea for Dixie Reserve, a men’s bourbon-themed clothing line, was born, appropriately enough, in Lexington, Ky. The final product, however, is created and packaged in Owensboro.

While taking a business design seminar at the University of Kentucky, Bryant Hawkins, a graduate student of architecture, was required to develop a business plan and branding to present to Lexington business professionals.

Hawkins was surprised at the feedback from his audience.

“The response to Dixie Reserve was so affirming that I knew it was something that I wanted to pursue beyond a hypothetical academic study,” Hawkins said.

Over the next year, while completing his master’s degree, Hawkins also launched his new business, Dixie Reserve. His goal was for the business to reflect his love of the South, where, according to Dixie Reserve’s website, “A man’s word and a handshake still mean everything.”

As to why he selected a bourbon theme for his clothing line, Hawkins referenced the connection between bourbon and Southern tradition.

“Besides the obvious, being a Kentucky-based company, we see bourbon as an icon of America and the South,” Hawkins said.

Hawkins strives to be a 100 percent “Made in the USA” business. This desire led him to expand Dixie Reserve with the Mercantile Collection, products that he handcrafts every day in his studio. Never having sewn before necessitated quite a learning curve, but Hawkins, a self-starter, didn’t let that stop him.

By 2018, Bryant was crafting custom versions of his products for Laurel Mercantile and Scotsman Co., which are both owned by Ben and Erin Napier, hosts of HGTV’s Hometown.

“The most fulfilling moment since Dixie Reserve’s conception has been seeing well-established brands putting their label on our designs and products,” Hawkins said.

Every Dixie Reserve product is made, bundled, and transported from Owensboro, and Bryant is proud to say that he has been hands-on with every product bearing the Dixie Reserve name.

From clothing to hats to framed prints and décor perfect for any Man Cave, Dixie Reserve has it all. Items can be purchased online or can be found locally at Byron and Barclay in Downtown Owensboro.

Bryant said that many people ask if Dixie Reserve manufactures bourbon, and his answer is both simple and complex.

“No — but bourbon has certainly made Dixie Reserve,” Hawkins said.