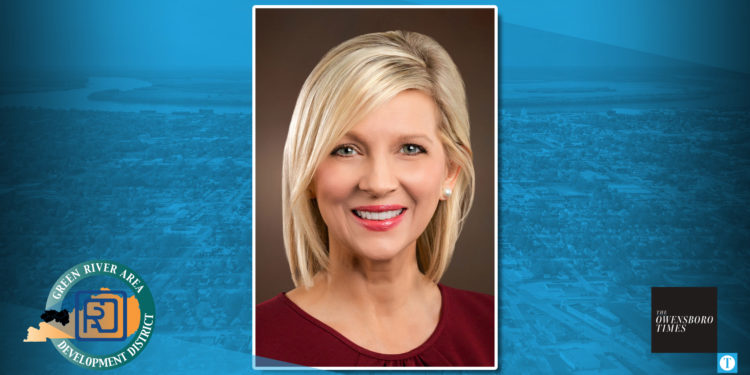 The Green River Area Development District (GRADD) is celebrating a new federal policy that officials say will make it easier to approve loans for small businesses.

According to GRADD Executive Director Joanna Shake, that legislation released GRADD from having to approve processes such as the environmental review and the Davis-Bacon Act of 1931 when approving loans.

The Davis-Bacon Act required contractors and subcontractors working on federally funded jobs to pay their laborers wages and benefits no less than what others locally pay their workers for similar projects — referred to as the “prevailing” wage.

The defederalization of the RLF applies to loans that have been operating for seven years or longer. GRADD’s loan program was capitalized in 1979, Shake said, by far exceeding that time frame.

“We are off-the-charts giddy about this,” she said. “This opens up so many opportunities for small businesses that could not tap into our loans before. We can do renovations now, we can do construction projects. What prohibited us in the past was that Davis-Bacon prevailing wage.”

Shake also said the defederalization of federal loans would inflate projects by 25-30%. GRADD will still have to adhere to an application process in order for the previous stipulations to be dropped.

On Wednesday, GRADD received approval from its board of directors as the first step.

A number of RLFs have been dispersed to local businesses across Daviess County in recent weeks. In the month of January, GRADD approved RLFs for Little Nashville, Sherry Pie, Inc. (Pizz-A-Roma), Elite Auto Glass and Niko’s Bakery and Cafe.