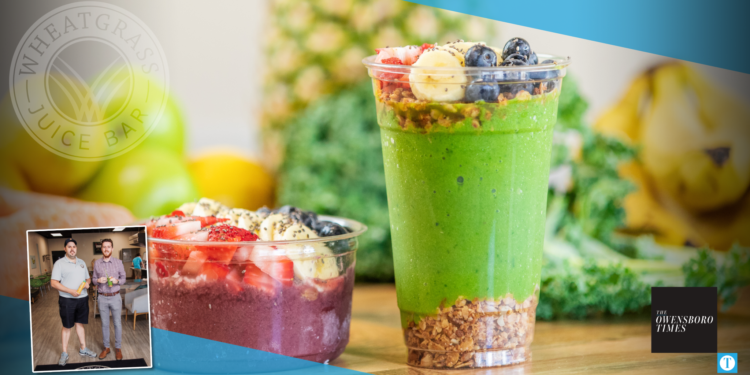 The Wheatgrass Juice Bar is adding a second location in Wesleyan Park Plaza by the end of the summer. The vegan establishment, which specializes in organic and fresh-food options, also serves as a “learning experience” for their many young employees.

When Connor Minogue purchased the business in April of this year, expansion was already in the back of his mind. He and his business partner Jared Bradley — who is also executive chef at The Famous Bistro — hope to open a third location by the end of the year.

“We’re hoping to open the (second) location by early August,” Minogue said. “We’ve been profitable enough to warrant a new location. We’re hoping to grow this thing relatively quick — our immediate goal would be five locations in the next two years.”

Like the KY 54 location, the plaza menu is highlighted by their renowned made-from-scratch juices and smoothies that feature a plethora of fresh fruit and vegetables. The menu also boasts salad, wraps, and their popular acai bowls which will soon assume the name of viva bowls.

“Our food will energize you — it will give you the ability to go out and seize the day,” Minoque said. “There are people that go out into this community and make a difference every day. We want to be the place that they can go to re-energize.”

Minogue said Wheatgrass also prides itself on not only hiring young employees but paying them a reputable wage and preparing them for a future in business. Minogue said that entry-level employees begin earning in the $11/hour range and can witness firsthand the mechanics of running a business.

“We’re teaching our employees more than just soft skills. We want them to learn about permits, profit margins, purchasing, and more,” he said. “We might even inspire them to go open their own smoothie bar or business. We want them to thrive on their own, which we think also allows us to create a brand that people want to buy a smoothie at.”

Minogue is a native of England and moved here in 2011 to attend Brescia University, where he graduated in 2015. He met his wife and Owensboro native Dashia at the university, and the two have five children together.

He met his business partner, Bradley, while working as a server at the Bistro during his college years. The two are elated to call Owensboro home.

“I told Jared 2-3 years ago that we should begin a juice bar. He shot me down initially, but now he’s stuck,” he said. “This is a fantastic place to live and operate a business and I think more and more young people are beginning to realize that. There’s a misnomer out there that young people think it’s boring here — that’s simply not true.” 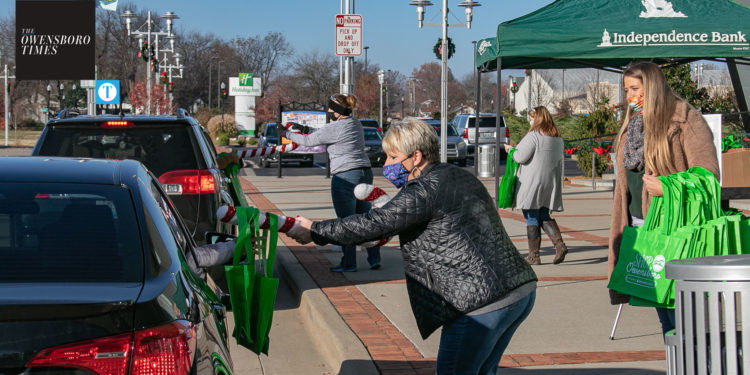 Shop Owensboro kicks off Saturday, will again be a weeklong event 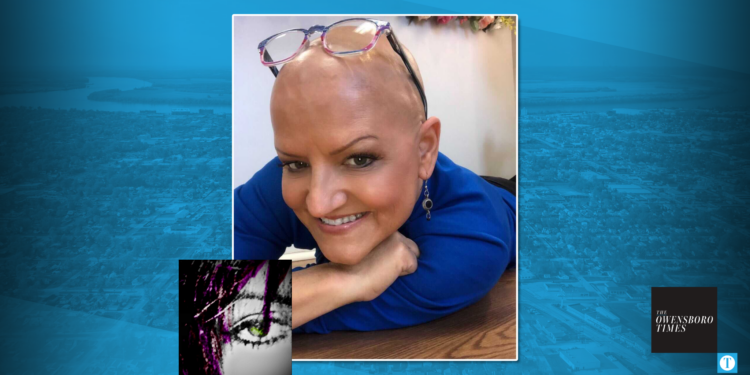 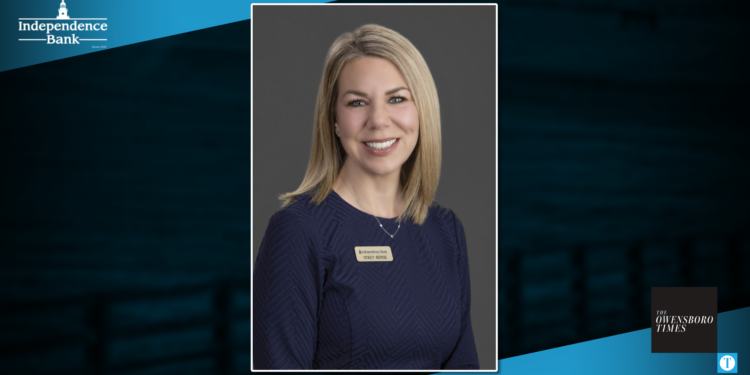