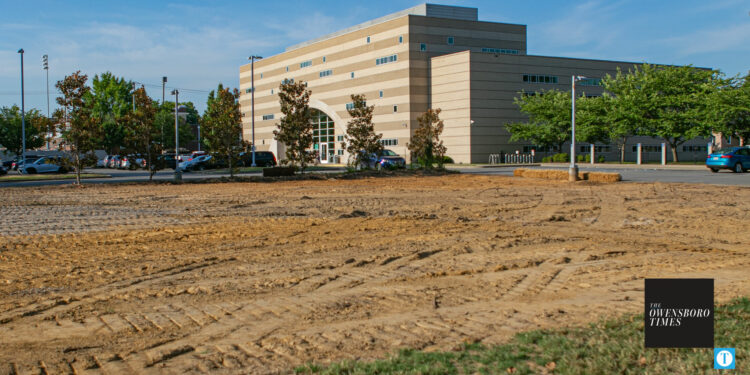 Concerned neighbors of the Daviess County Public Library came to the board meeting Wednesday evening to discuss the plans for the parking lot extension especially as it pertains to the lone neighbor’s home being roughly 10 feet from the extension.

Neighbor Adam Neel said when his kids saw the trees being pulled, they were crying wondering what was going on. He had no idea at the time the parking lot at the library was being extended.

After he found out why, he learned the extension lines up with his bedroom window, giving library patrons a view inside the room he said.

“I know there was no thought given to us [next door] because had any thought been given to us, you wouldn’t have parking spots,” Neel said.

Other members of the community considered it a sneak attack saying they were driving home and suddenly saw the trees being removed with no notice of what was happening.

According to Head Librarian Erin Waller, the news that the trees were being removed was a surprise to her as well.

When the plans were being formulated by the contractor she said she was expecting to get a schedule detailing the process. She was told by the members of the construction company that it wasn’t going to be until later in July when they started.

Once the schedule would be obtained, she said she was going to give the neighborhood copies so they knew of the developments.

However, the team had come weeks prior and was ready to clear the lot. Waller recalled she wasn’t expecting anyone to show up and was on lunch when she got a call from an employee.

“‘That wasn’t supposed to happen now,’” she recalled from the day she got the call. “…They told me I could get a schedule, so I went ahead and told them to start demoing.”

Ultimately, Waller said she was upset for the Neels and what they are experiencing because she wanted them to know at least the schedule and assumed they had known about the project because of how publicized it was.

Nonetheless, the neighbors said they did not know about the survey at all.

Waller said the survey was publicized across social media, in the library, on radio channels and in other publications and ultimately received roughly 1,500 responses.

The neighbors continued to bring concerns to the table as they said the road often floods when rain comes.

Avery Wedding, who lives near the library, said that he is worried that the natural drainage of the green space being taken away will affect the homes on Maple Avenue.

Waller said that they are taking a portion of the $600,000 to address drainage issues from the lot onto Frederica, but the board was unable to answer if the drainage will impact the homes. Additionally, other parts of the project will include turning the spots perpendicular to the library, widening the Ford entrance, creating a drive-up book drop and landscaping.

Heather Blackburn, another neighbor on the road, said she urges the project to be reconsidered and the library no longer “continue to harm our neighborhood by harming my neighbor and his family.”

Blackburn understood that the trees can not be replanted, but she asks the board to consider the comments of the neighbors and the concerns of the Neels, especially as it pertains to their privacy.

Waller said that ultimately she did intend to notify the Neels — and the neighbors — however with the short notice she was not able to do so.

“I feel really bad about it and I do feel for the Neels, I can understand their concerns. And I think there are some solutions [we can do] for them where they can feel like they can have a little bit more privacy,” Waller said.

The board decided they would consider other options to do near their home. Waller said she aims to contact the family and discuss options in the near future. 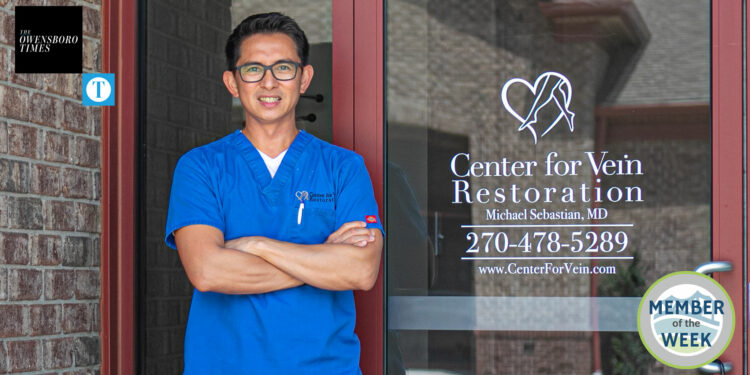 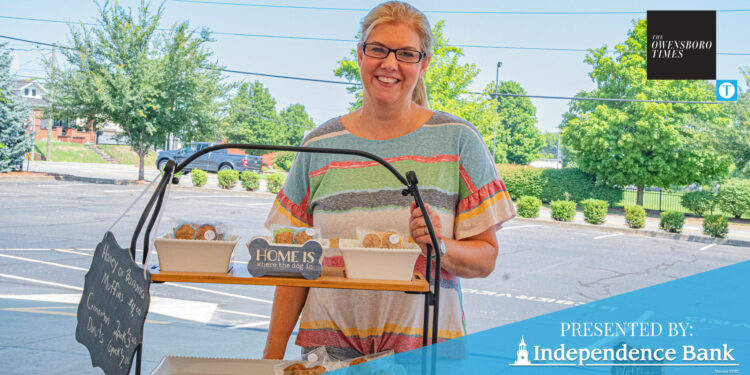 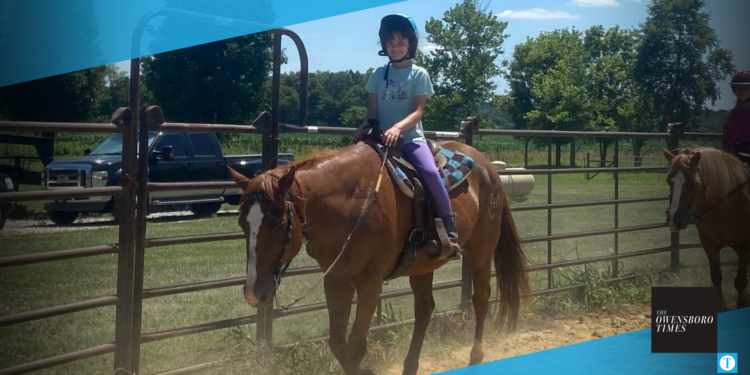