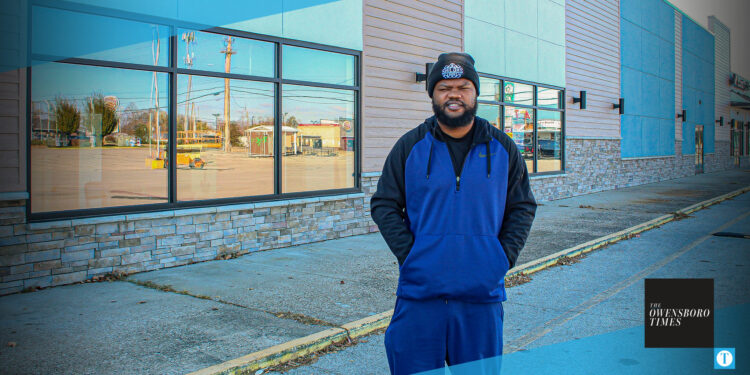 Shiloh’s Lounge owner Justin Davidson is planning to offer a family-friendly atmosphere with the opening of a roller skating rink in the old Save-a-Lot location at 1814 Triplett Street.

Davidson said he has already agreed to a lease with the building owner and construction is coming soon, and the rink will be just two doors down from Shiloh’s in the Gabe’s Shopping Center. He hopes to open in mid-summer 2023.

The rink will be something for all, Davidson said, as a way to get the community back skating since Skates Alive closed almost 6 years ago.

“I think it’s pretty awesome to be able to have the space right beside my other business anyway. So we’re about to get into and get it available midsummer for everybody,” Davidson said.

At the rink, he hopes to have arcade games, a small concession stand, a music booth and rent the facility out for birthday parties and other events.

He said that the idea came from being a kid when he would always go out skating, and it was something that helped keep him out of trouble — and he wants to bring that to the community, too.

He doesn’t have a name for the business yet, but there is a passion to help give the youth and the families in the city something to look forward to and do in their leisure time.

“It’s really for the younger crowd, but I have a whole lot of adults reaching out to me that they love skating so I feel like it’s going to be a slam dunk,” Davidson said.

In the meantime, Davidson said they are having to focus on flooring, roof fixtures and other major pieces of the construction.

There will be a seating area as well for groups to gather outside of the rink.