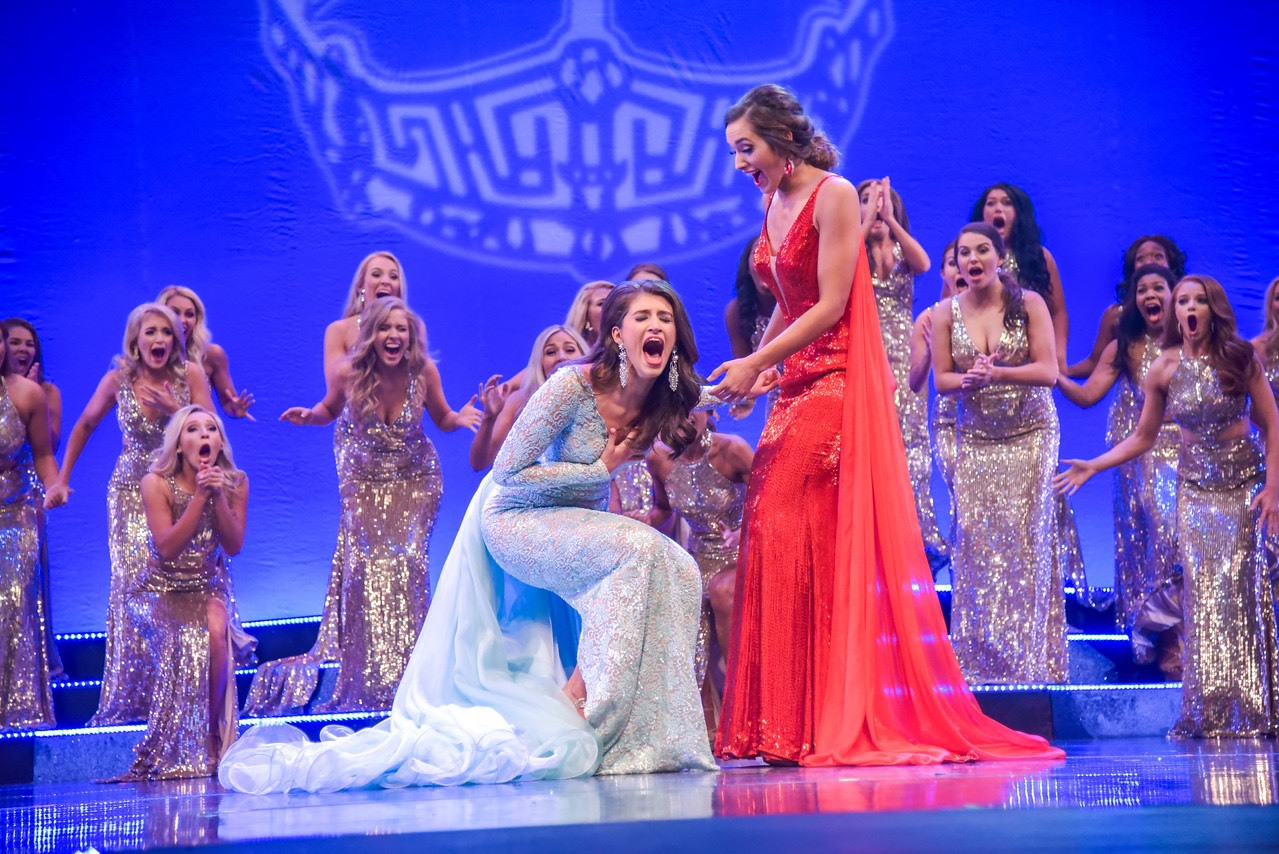 For her elementary school career day, young Katie Bouchard, dressed up as Miss Kentucky. Now, at age 22, she hopes she will be crowned Miss America next month. Katie, a graduate of Daviess County High School, and the daughter of Amy and Michael Bouchard of Owensboro, was recently crowned Miss Kentucky after two previous attempts at the title. For her, this is a dream come true and one that has taken much hard work and determination to achieve.

“I grew up always knowing I wanted to compete in pageants and started when I was 13 years old,” Katie said, “I’ve won a variety of local, state and national titles throughout my pageant career. I was Miss Daviess County in 2013, which was amazing to represent my home town.”

Recently, Katie had the opportunity to attend Miss America Orientation, in Orlando, Florida. There she learned about the production of the Miss America pageant by participating in seminars on communication skills, and how to use social media to expand her “brand” as Miss Kentucky.

Katie and other contestants were also part of a Q & A session with the current Miss America, Cara Mund. This helped them to prepare for the “job” of Miss America, a full-time employee of the Miss America Organization (MAO), who travels extensively participating in school visits and acts of philanthropy, “often logging 20,000 miles a month and changing locations every 8-24 hours,” according to the MAO website.

In addition to filming commercial promos for the pageant and modeling in photo shoots that will be used during the live portion of the pageant, Katie also helped raise funds for the Children’s Miracle Network by participating in a dance marathon. If she were to be selected as Miss America, Katie would serve as the National Ambassador for this charitable organization which is supported by the MAO.

For now, Katie will continue her work as Miss Kentucky, traveling across the state in the Hyundai Kona she won as part of her prize package, as she visits schools to promote her platform of “Being the Voice for Kentucky’s Children.” She will diligently practice clogging, a talent she began locally through the instruction of Barry Lanham and one she continues with a private clogging instructor, Tonya Mullins, a former Miss Kentucky.

Katie’s parents, her sister Emily Haire and brother, Adam, along with other family and friends, are anxious and excited to cheer on Katie at the live Miss America pageant in September. They’ve designed T-shirts, buttons and signs to make their support for Katie and their pride in Kentucky known.

“I have been so surprised by the amount of people that take the time to congratulate me and show support on all the crazy journeys I take,” Katie said. “I love living in Owensboro and I am forever grateful for all the love and support from my community.”

If you would like to visit with Katie in person, she will be at Friday After 5 on August 17. You can also follow Katie’s path to the pageant on the Miss Kentucky Pageant Facebook page. The Miss America pageant will be televised September 9, 2018 from 8-11 p.m. on ABC. Preliminaries and other events leading up to the finals will be live streamed on the Miss America Organization’s Facebook page. 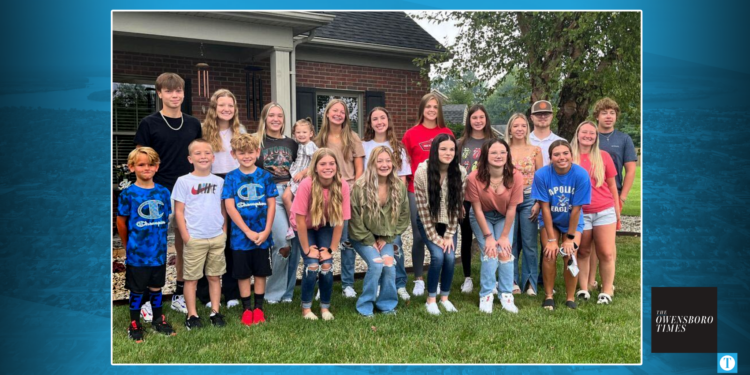 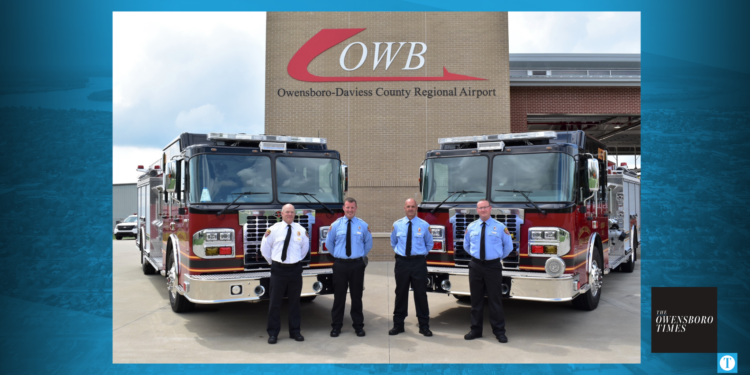