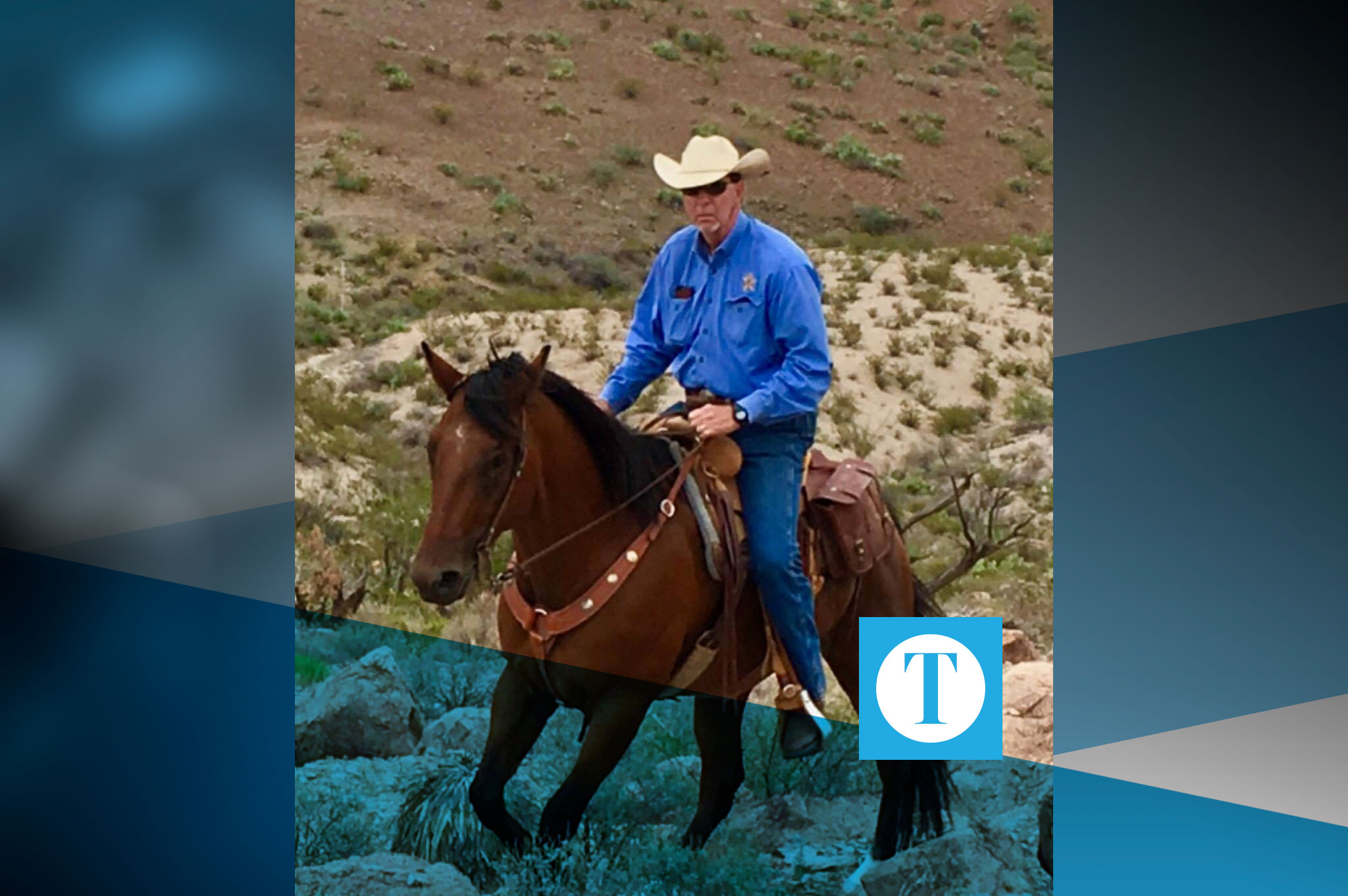 Daviess County Sheriff Keith Cain recently returned from the week-long Borders to Backyards program in Cochise County, Arizona, where sheriffs from across the country gathered to learn about efforts being made to secure and patrol the U.S.-Mexico border.

“I was fortunate to have been selected to participate in this vital program,” said Sheriff Cain in a Facebook post earlier this week. “While there, I patrolled with these deputies on foot, horseback, flying aerial surveillance (helicopter), and using ground transportation including trucks and four-wheelers. I observed physical border security measures ranging from ‘The Wall,’ (in the traditional sense), to what amounted to little more than a 1930’s era woven barbed-wire fence, to nothing separating our nation’s border.”

During the one week Cain participated in the program, he said they were able to apprehend a group attempting to smuggle in more than 300 lbs. of marijuana. And, despite public perception of the relationship between law enforcement and illegal immigrants, Cain said he witnessed a “high level of empathy demonstrated for the immigrants and their families.”

According to Sheriff Cain, the Commonwealth of Kentucky identified 869 human trafficking victims in the last 10 years, many of which were Hispanic females. Additionally, Cain cited that the Drug Enforcement Administration (DEA) reported that 90 percent of illegal drugs in the U.S. originate or travel through Mexico. He said those drugs do not remain in the border states, but are transported all over the country, including Kentucky.

“Within the last three months, an excess of 70 pounds of crystal meth has been confiscated by law enforcement in our region alone,” Cain said. “We must also deal with the crimes committed to feed the addiction such as robbery, burglary and theft.”

Cain believes the Borders to Backyards program gave him a better understanding of the opioid problem facing the U.S. and surveillance strategies and technology that he believes he can implement in Daviess County.

“I believe we can, and will, overcome this crisis, but it begins with educating ourselves and ends with a united effort across the local, state, and federal levels in addressing this issue,” Sheriff Cain said.