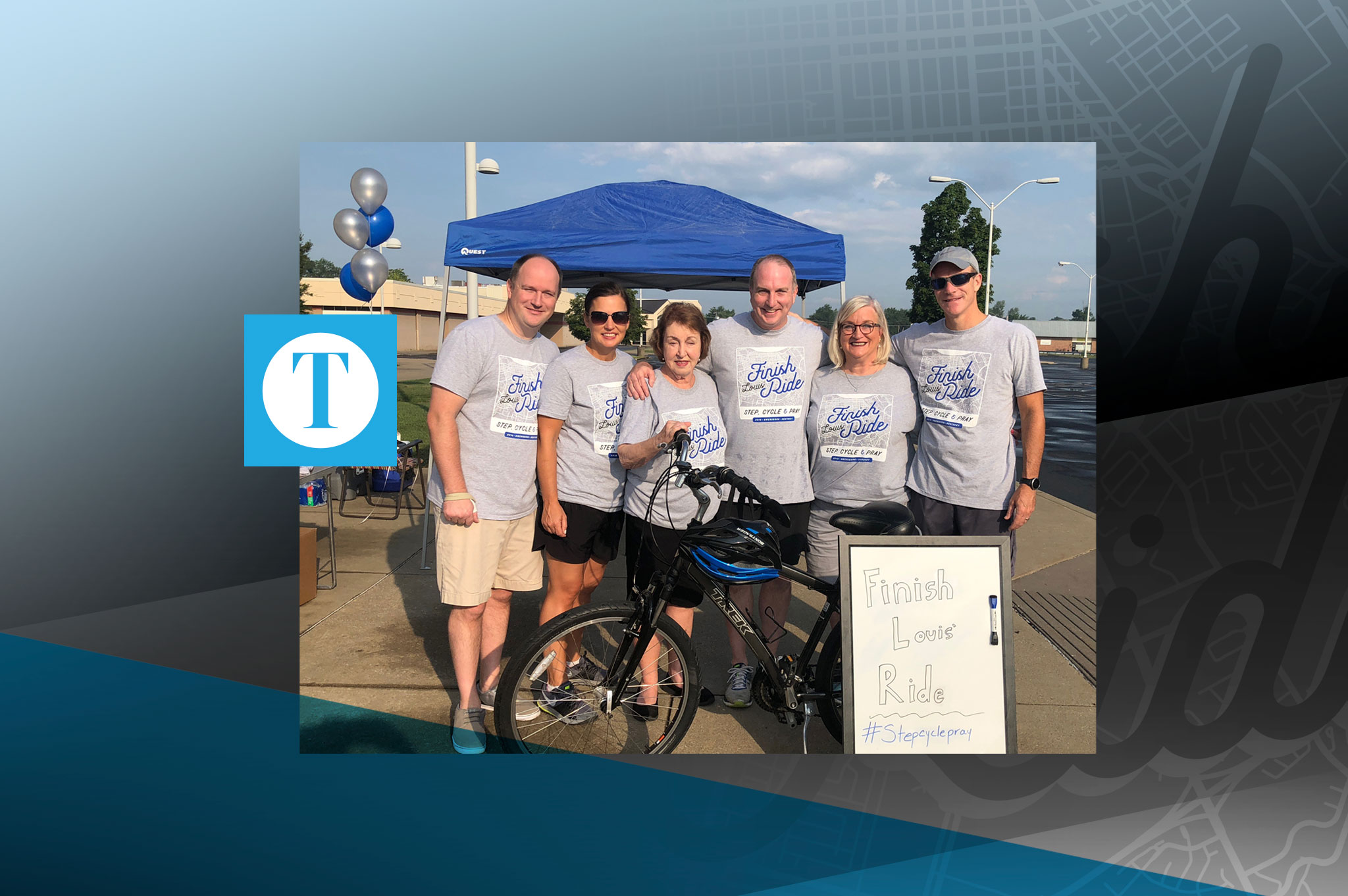 After receiving a new bike as a birthday gift from his wife, Suzanne, six years ago, Louis Johnson began riding at the age of 75. For Johnson, it went far beyond fitness.

With an old realtor’s map as his guide, he embarked on his journey, to cover all of Owensboro, praying for each family and home along his path.

Over a five year span, it is believed that he covered approximately two-thirds of Owensboro, including most of the homes west of Frederica. Sadly, last December, less than two months after being diagnosed with acute leukemia, Johnson died before he could complete his mission.

On Saturday morning, August 11, less than eight months after his death, over 100 friends and family members gathered at Owensboro Christian Church to “Finish Louis’ Ride.” 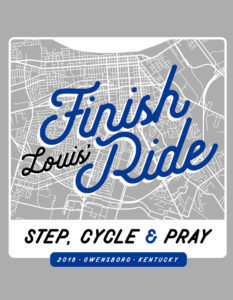 This date was selected because it would have been the week of Johnson’s 81st birthday.

Months and weeks prior to the event, a Facebook event was created and fliers and T-shirts were printed. While the T-shirts read, “Step, Cycle & Pray,” participants were encouraged to ride, walk, run, or even drive by car if necessary to help cover the remaining third of Owensboro.

As people gathered, worship music played, and maps were distributed, along with notes of things to pray for out of Johnson’s prayer journal. Although everyone had a common starting point, participants were encouraged to finish on their own.

When asked why the family felt a responsibility to finish, Johnson’s son David, whom he practiced law with for ten years said, “He always taught us to finish what we started. He believed there’s a lot of character in finishing what you started.”

Johnson’s wife Suzanne said, when the ride was over, text messages came pouring in from riders expressing their gratitude and how much they had been blessed by the experience.

David said, in the end, it was also important to the family “to memorialize what he started” and “finish something that he loved — the city of Owensboro and God.” 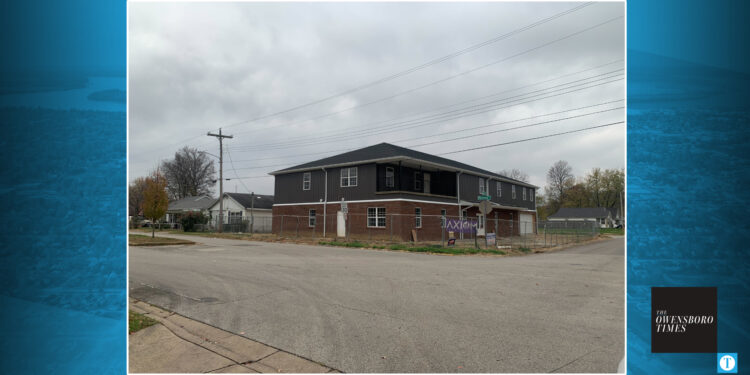