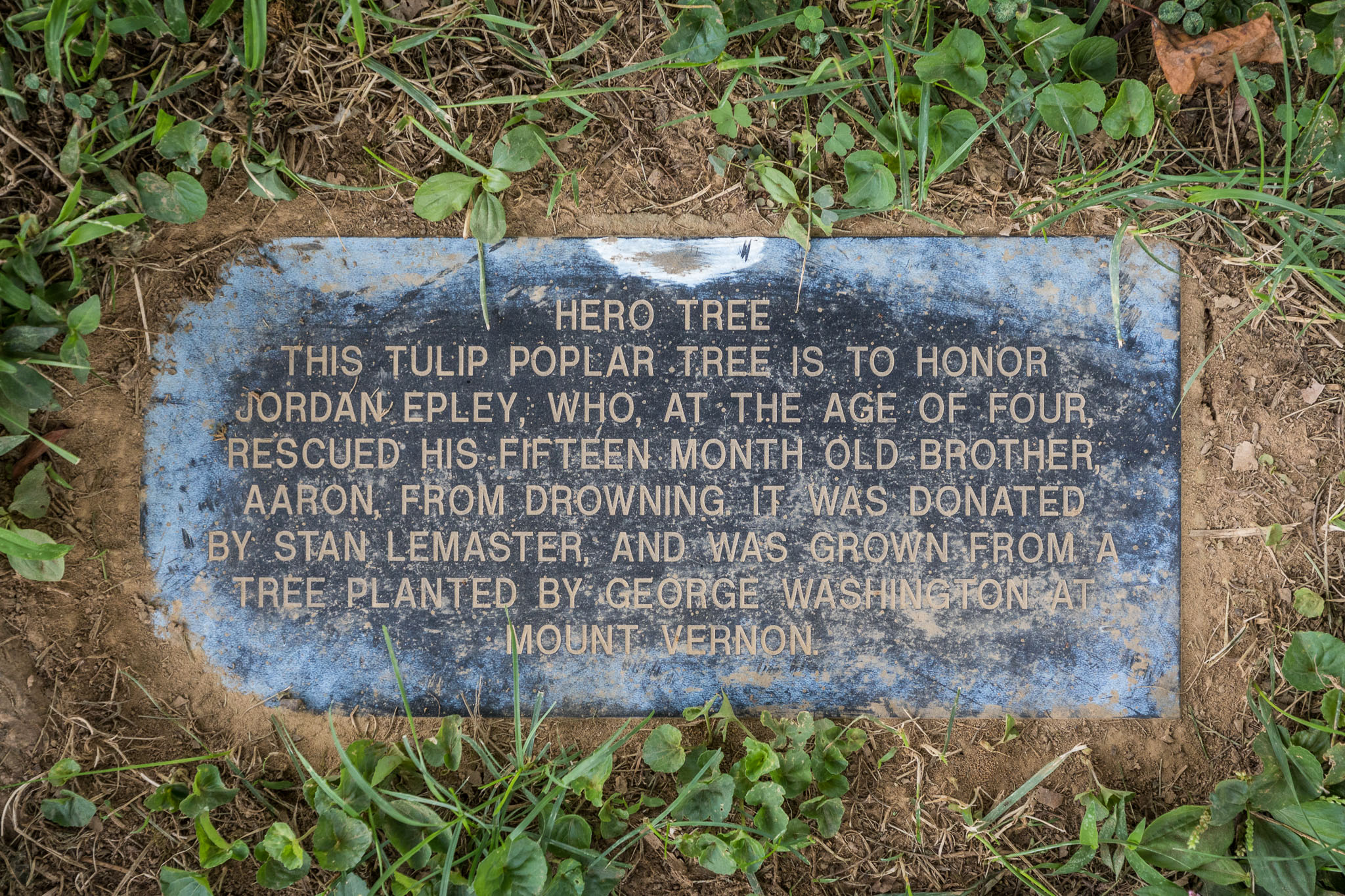 Visitors to Legion Park have probably never seen the small plaque at the base of a tulip poplar, just off of the J.R. Miller Road parking lot. It’s not near a walking path and can very easily be missed.

But the unassuming plaque, in the ground at the base of that poplar tree, was planted in honor of Jordan Epley, a heroic young Owensboro boy, who saved the life of his then 15-month-old brother.

Epley, who was just 4 at the time, pulled his unresponsive brother, Aaron, out of a small, inflatable pool. Once out of the pool, Epley began pushing on his brother’s chest.

When later interviewed by a local TV news station and asked how he knew to do CPR, Jordan said he had seen it on TV.

Jordan, who is now 22, says the tree honoring his heroic action has always been a part of his life. His grandmother, who lived near Legion Park, often took Epley to visit the tree. Epley remembers participating in a walk-a-thon in high school and showing his tree to his teacher, who photographed it and put it on Facebook.

“It’s always been something I’ve been proud of,” Epley said.

It wasn’t until Owensboro Times contacted Jordan about the tree that he knew his tulip poplar in Legion Park was actually one of four trees planted by the same Kentucky philanthropist, Stan LeMaster.

According to a website dedicated to The Historical Tree Project, LeMaster made a hobby of collecting seeds from famous people and places and planting them in a living tree museum in Louisville. He went a step further and began sending seeds across the state, country and world. Over 2,000 trees were planted in all 50 states and during 30 years of the hobby, LeMaster sent trees to over 29 different countries.

LeMaster’s trees have traceable origins to Joan of Arc, Napoleon and Sir Isaac Newton. Seeds also came from famous locations like Washington DC or traveled to the moon before being planted.

Four of LeMaster’s trees are located in Owensboro. Besides the tulip poplar in Legion Park, which was grown from a seed of George Washington’s tree in Mount Vernon, LeMaster’s trees can be found at the Daviess County Courthouse, Rosehill and Elmwood Cemetery and Panther Creek Park. Owensboro Times could only locate the tree at the courthouse, a magnolia planted on the south lawn near 3rd Street.

This magnolia descended from one that Andrew Jackson, seventh U.S. president, brought to Washington DC from his home state of Tennessee. LeMaster received help from U.S. Senator Wendell Ford to retrieve the seedlings. The magnolia was planted at the Daviess County Courthouse in 1991. 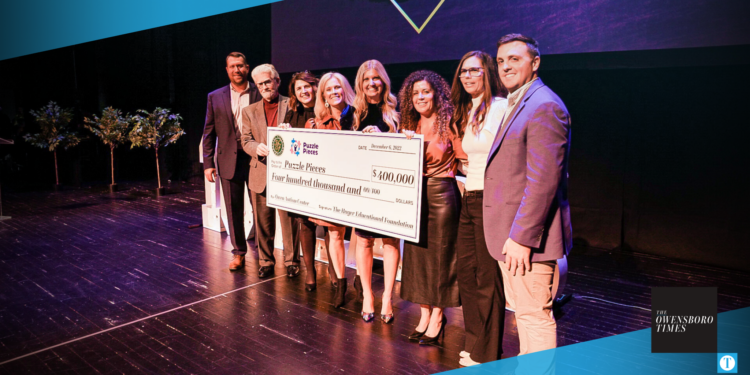