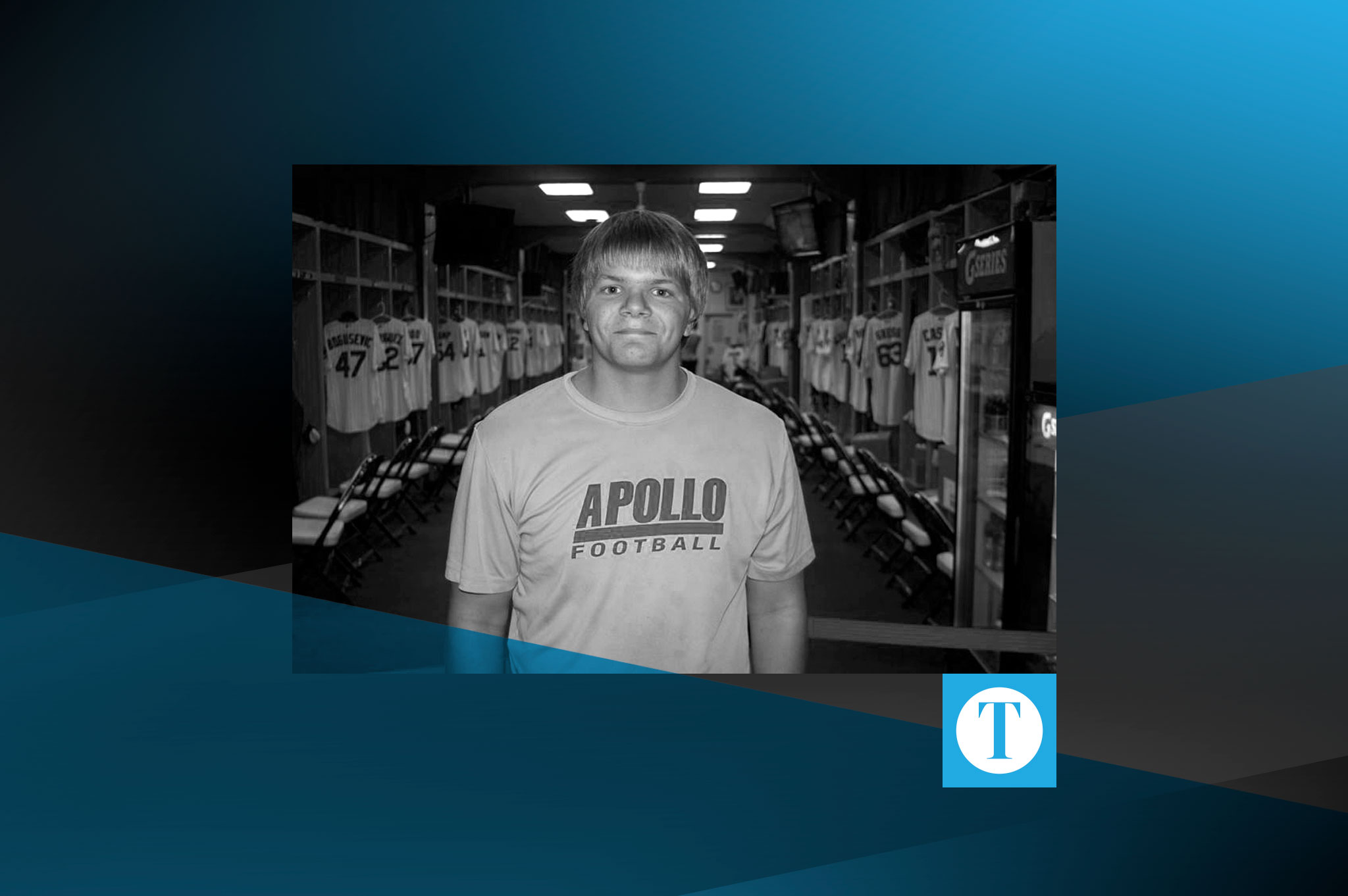 When the founders of The Owensboro Times were outlining their core values, there were several they considered non-negotiable. One of these was the belief in presenting news and sharing stories the “Widmer Way.” This phrase was created not only to reflect the character of The Times, but also to pay tribute to the philosophy’s namesake.

Taylor Widmer was a junior at Apollo High School that lost his life in a single vehicle accident four years ago today, August 7, 2014. Unfortunately, for Taylor’s family, his memory has been clouded by the way his death was reported rather than the way he lived. Taylor’s mother was sitting in the Apollo High School parking lot waiting on his sister to get out of practice when she recognized Taylor’s car on her Facebook newsfeed. The car was shown overturned in a cornfield with the words, “Coroner has been called to the scene of a one-car accident.” Taylor’s mom, Andrea says, “I found out on Facebook, and that’s something that’s stuck in my head forever.”

Andrea has since become a huge advocate for not including photos of vehicles on social media when accidents are reported. She feels strongly that certain stories may be told through words, but pictures are not necessary to get the news across, especially if those photos can help identify a victim before the family is notified. Andrea says, “No one should ever have to learn of a loved one’s passing except through the call of another loved one” (or law enforcement).

The Times believes strongly in all six of its established core values. However, their commitment to the “Widmer Way” is something that speaks to the heart of what they stand for and how they intend to share information in and about our community.

Daily, local news should be accessible to everyone.
Readers will have pleasant online experiences.
Video is the future – and the future is here.
Organizations want to do more than talk – they want to interact with consumers.
Creativity is the key.
News should be presented following the Widmer Way (The Owensboro Times version of the Golden Rule). 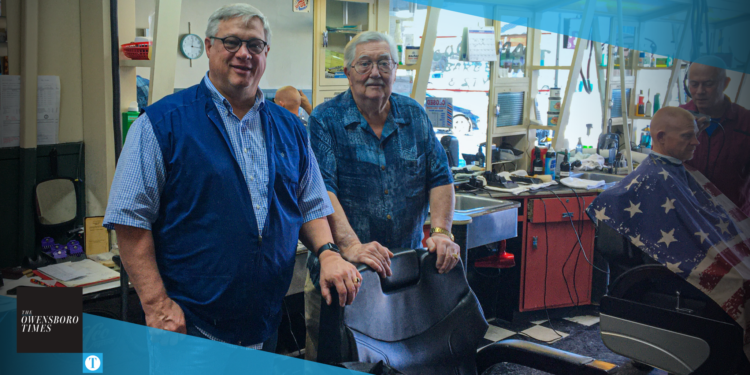 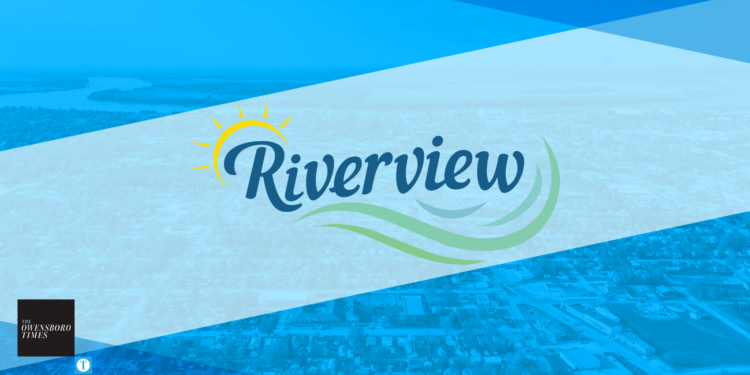 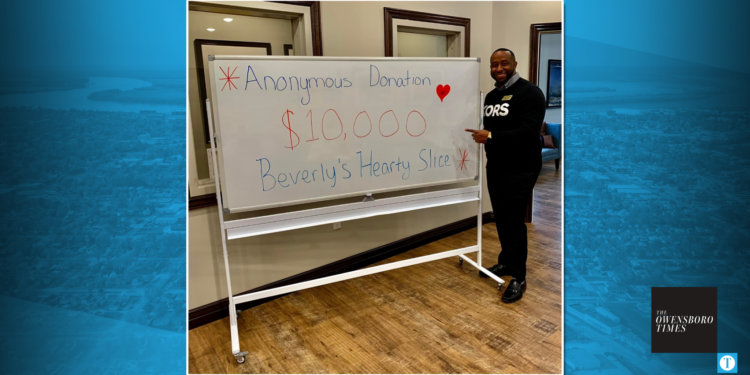