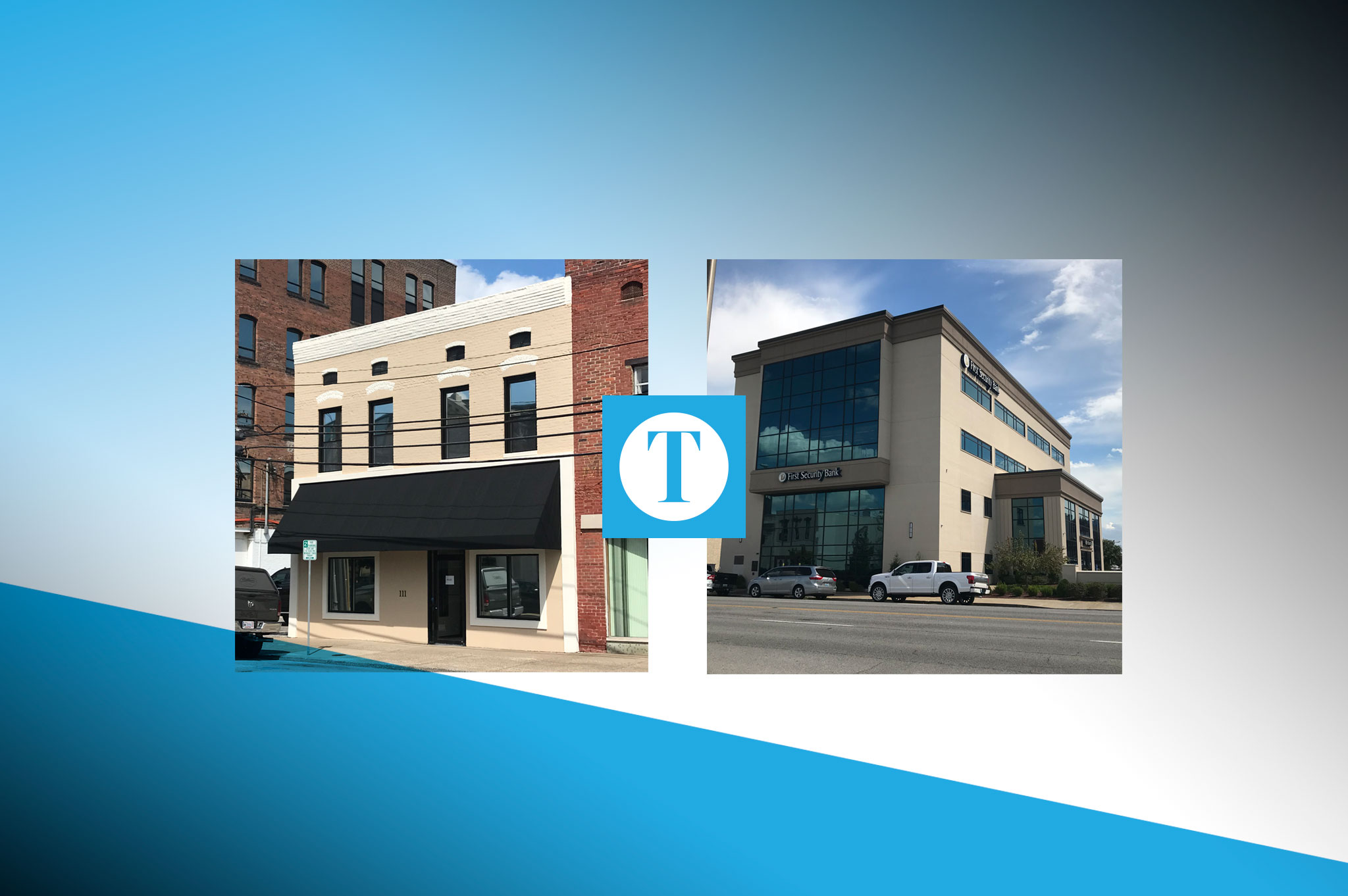 In a special called meeting Wednesday, the Owensboro Historic Preservation Board (OHPB) met to discuss proposed changes to two properties in the downtown historic district.

New signs for German American Bank, which merged with First Security Bank in May, were approved after minor adjustments to their original proposal for the 313 Frederica St. location were made. Signs on the front and side of the building as well as above the entrance doors reflecting this merger are expected to change sometime mid-November.

The second proposal was for the property at 111 W. 3rd St., recently purchased by Shelton Appraisals. The building, built in 1867, lies in the historic core and requires approval by OHPB before changes can be made to the outside structure or facade, which is outlined in Article 21 of the Owensboro Metropolitan Zoning Ordinance.

Article 21 states that OHPB serves an advisory committee to the Downtown Design Administrator (DDA), a position currently held by local architect Dennis Wilson, who presents appeals to urban design decisions in the historic core of Owensboro. The OHPB has final approval of demolition requests and design of particular civic venues identified within the downtown overlay district boundary.

According to Kyle Shelton of Shelton Appraisals, a miscommunication with his designer, Laura Ruth Edge of L. Ruth Interior Designs, led to the building being painted without proper board approval.

The board decided that the color of the building does not meet historical guidelines and voted that Laura Ruth Edge, who was not present at the meeting, needs to submit a new color to the board.

“If she’s going to practice design work downtown, she needs to familiarize herself with Article 21,” said Ted Lolley, chair of OHPB. “She ought to know by now, and she should show up to this meeting to get approval.”

While Shelton took responsibility for the miscommunication with his designer, he said there was confusion on Article 21 and whether this was a mandatory ordinance or voluntary.

“I was told this was a volunteer code from other business owners,” Shelton said. “Over 10 different people told me it was volunteer.”

Shelton said he would comply with the board’s request to darken the paint color, but said that may delay his plans for the side of his new building. He has already contacted local artist Aaron Kizer and hopes to eventually commission a mural to be painted on the west side of his building.

“We want to liven up the area,” Shelton said of the mural, which he hopes will be a focal point for Downtown Owensboro.

Shelton Appraisal was located at 526 Frederica St. since 1991. When a neighboring business wanted to expand, Shelton said moving to Downtown Owensboro was an obvious choice.

“When it came time to relocate, we wanted to be a part of downtown life,” Shelton said. “And this building was a good fit for us.”