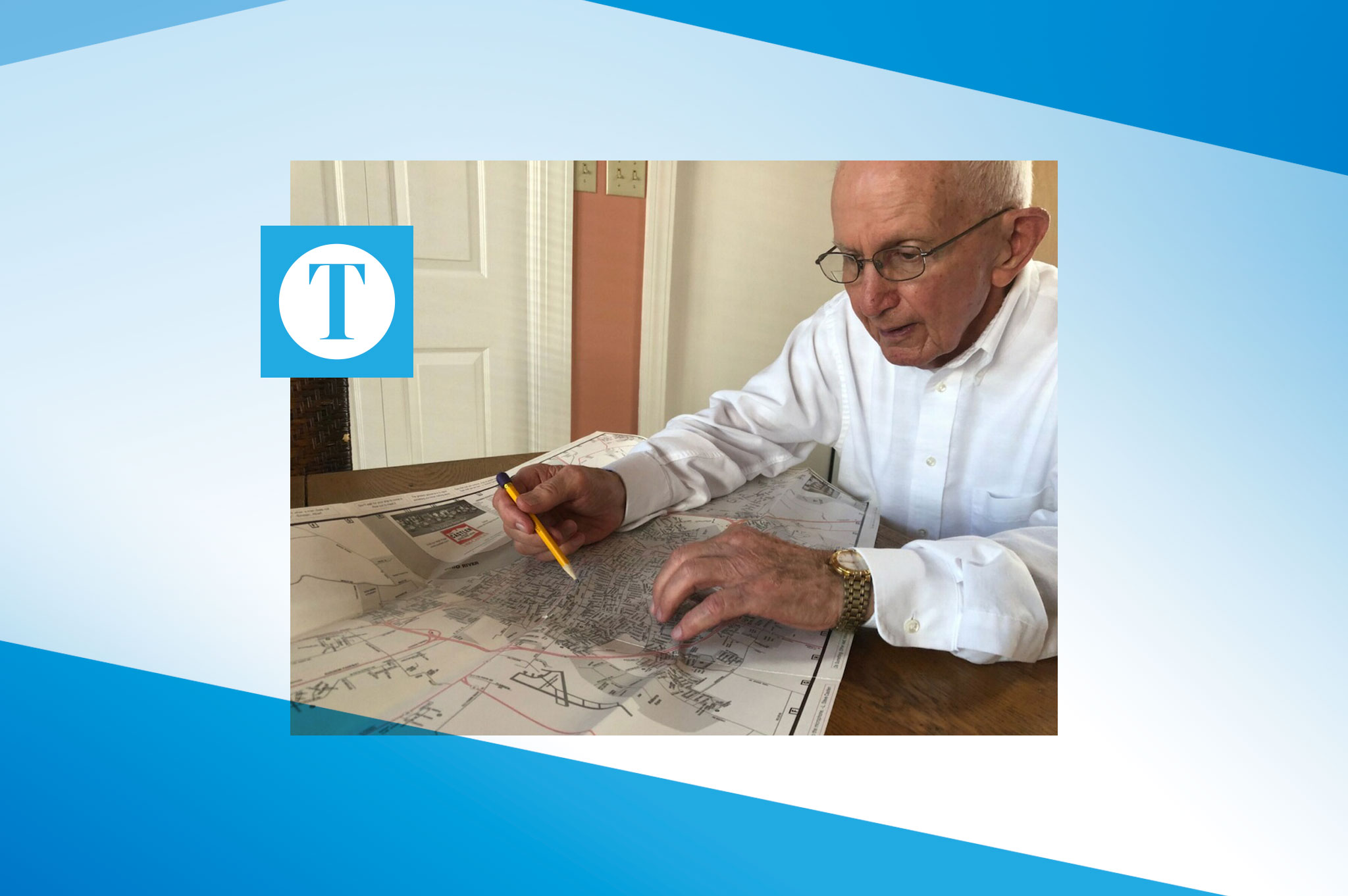 When Jim Quisenberry was 10 years old, he watched from his backyard as a group of men — all wearing the exact same clothing — worked in a field behind his house. In 1944, with World War II underway, Quisenberry witnessed around 50 prisoners of war work for the farmer who lived behind him.

“One morning, during late summer, I went into the backyard,” Quisenberry said. “There were 50 or more men all over that field. I ran back into the house and told my mom there was a field full of Germans out back.”

During WWII, America housed over 425,000 POWs in camps all over the U.S. POW camps in Kentucky, of which there were about 15, included base camps in Breckenridge County, Camp Campbell and Fort Knox. From those base camps, there were 11 branch camps extending out into the state, including locations in Eminence, Shelbyville, Louisville and Lexington.

Due to the Geneva Convention of 1929, the U.S. military had to provide housing and food for POWs. Most POWs were from the German military, but Japanese and Italian POWs were also captured and housed on U.S. soil. When Great Britain was unable to take any more POWs, they reached out to the U.S., and the U.S. Army launched the Prisoners of War Division in September 1942.

Camps were established, initially in the south, so that POWs could be housed comfortably, minus the cost of heat. According to the Kentucky Historical Society (2002), camps in Kentucky housed German and Italian POWs.

The recollection of POWs being held in Kentucky has been lost to other aspects of WWII; however, Quisenberry remembers the event vividly. According to Quisenberry, the men he saw were mostly German and they worked incessantly during that time.

“The young men were in the military. They were working, they kept their heads down and worked,” Quisenberry said.

Quisenberry’s experience is supported by the Smithsonian’s website, which says the Geneva Convention had protocols concerning the POWs in the U.S., who could only be forced to work if they were paid. Although the U.S. was nervous about POWs escaping, they relented and sent POWs to work on farms.

Farmers who housed POWs provided meals and paid the U.S. government 45 cents per hour per laborer, helping offset the millions of dollars needed to care for the prisoners. Prisoners, meanwhile, were paid 80 cents per day.

What’s even more interesting about Quisenberry’s tale is what happened in the years after his experience. In 1956, he went to Venezuela after graduating school, taking a job with a Venezuelan company in the pipeline department.

“My boss said they had a construction job up the road. He wanted me to keep an eye on it. So I found the superintendent,” Quisenberry said.

The man spoke “great” English, according to Quisenberry, who hadn’t yet mastered the Spanish language.

“He said, ‘Where are you from?’ I answered, ‘Kentucky — Owensboro,’” said Quisenberry. “The man nodded and said, ‘Oh, right. Daviess County.’ I about fell over.”

The superintendent was Italian and had been drafted into the Italian Army. He told Quisenberry he was captured by U.S. forces and had spent time in Kentucky. Quisenberry, to this day, believes the man might have been one of the POWs working in the field behind his house. Quisenberry believes the man’s time spent in the U.S. attributed to his well-spoken English.

“I thought, ‘Golly, he could’ve been back there behind my house,’” Quisenberry said.