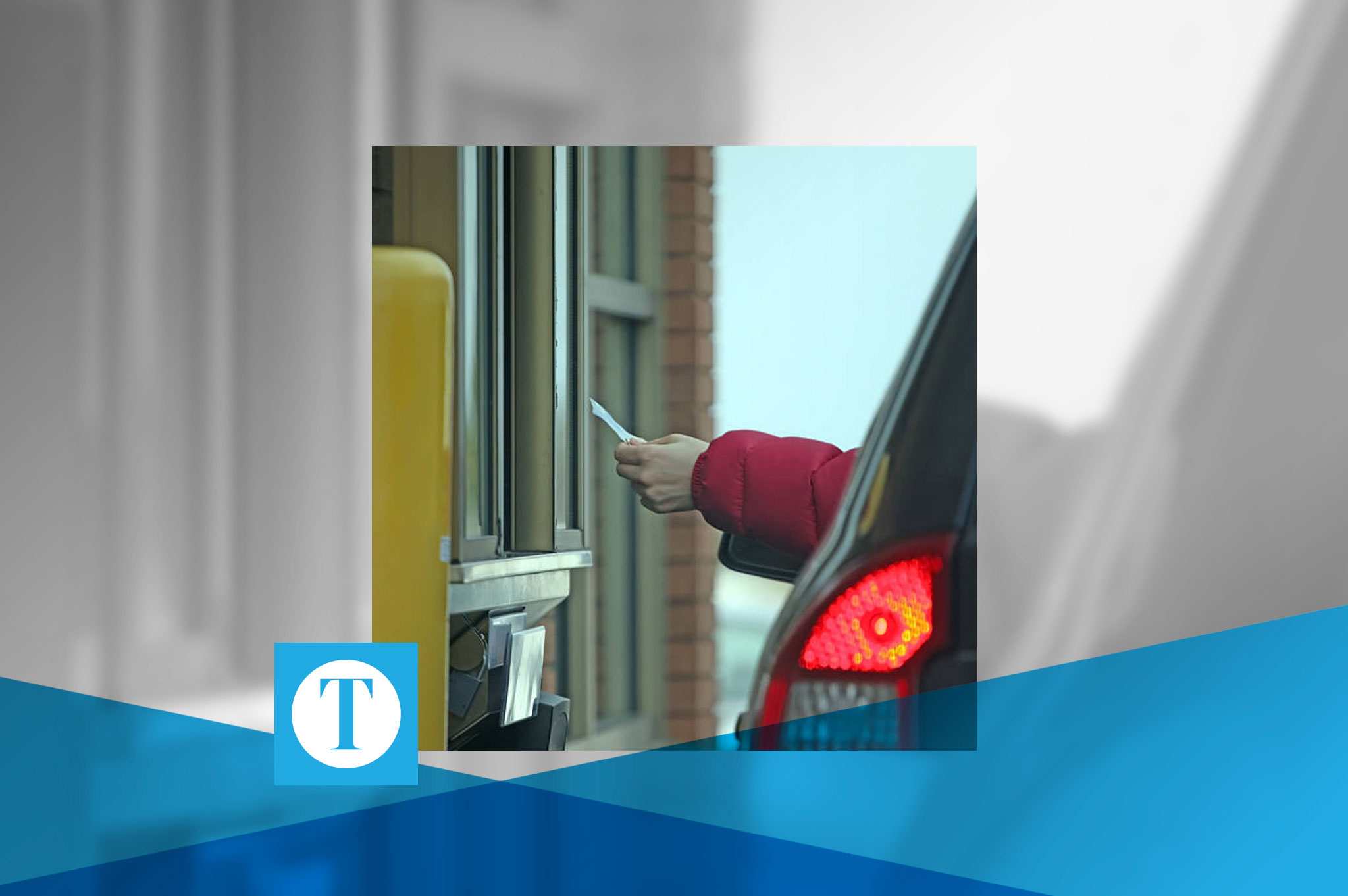 Jackie Galloway White was working the window at Big Dipper when a customer also paid for the bill for the next car in the drive-thru line. Then that person “paid it forward” to the next car. And so began a string of paying it forward that lasted over an hour that night.

White later posted on Big Dipper’s Facebook page: “Everyone paid, laughed and enjoyed being able to make someone else’s day. It was great and I am so thankful I was able to see it. Owensboro is the best!”

Night manager Lindsey Smith says it’s not unusual for customers to pay for the order behind them in the drive-thru, but that night holds the record for the longest string of cars so far.

“Not everyone paid for the full order, because some people just have a $2.00 order and the next order might be $30,” Smith said. “But everybody still paid something forward and kept it going.”

When that happens Smith says it can get a little complicated cashing out orders when some are paid in full and some are partial, but “it’s a lot of fun for the employees and exciting for the customers too.”

The same thing happens regularly at Chick-Fil-A, according to operator Mark Whiteman.

“I think it’s because people find joy in giving and they truly want to give to others,” Whiteman said. “Even when our guests are on the receiving end, they also find joy in being able to turn right around and give to the next person. So that’s how it keeps going. It’s a neat thing to see.”

It’s something Whiteman and the rest of the Chick-Fil-A team has seen many times over the past several years. Even during the busiest times when team members take orders in the drive-thru line face-to-face with iPads, people will occasionally pay for the car behind them. But the pay-it-forward chains seem to carry on longer in less busy times when all cars order at the kiosk and pay at the window.

The Frederica Starbucks also sees an abundance of Owensboro generosity. For about three years, an anonymous donor has reloaded a gift card to be used to pay for all first responders, including firefighters, police officers and EMS.

Shift manager Paul Woodsmall says customers will donate and leave gift cards from time to time, but this particular one is an extreme case because of the amount that has been reloaded and the length of time it has been used.

As for the reason for the donation, Woodsmall says it’s simply kindness.

“This person is adamant about constantly reloading the card, and wants no recognition in any way,” Woodsmall said. “(He or she) is one of the sweetest persons I’ve ever met. We all love and adore (him or her).”