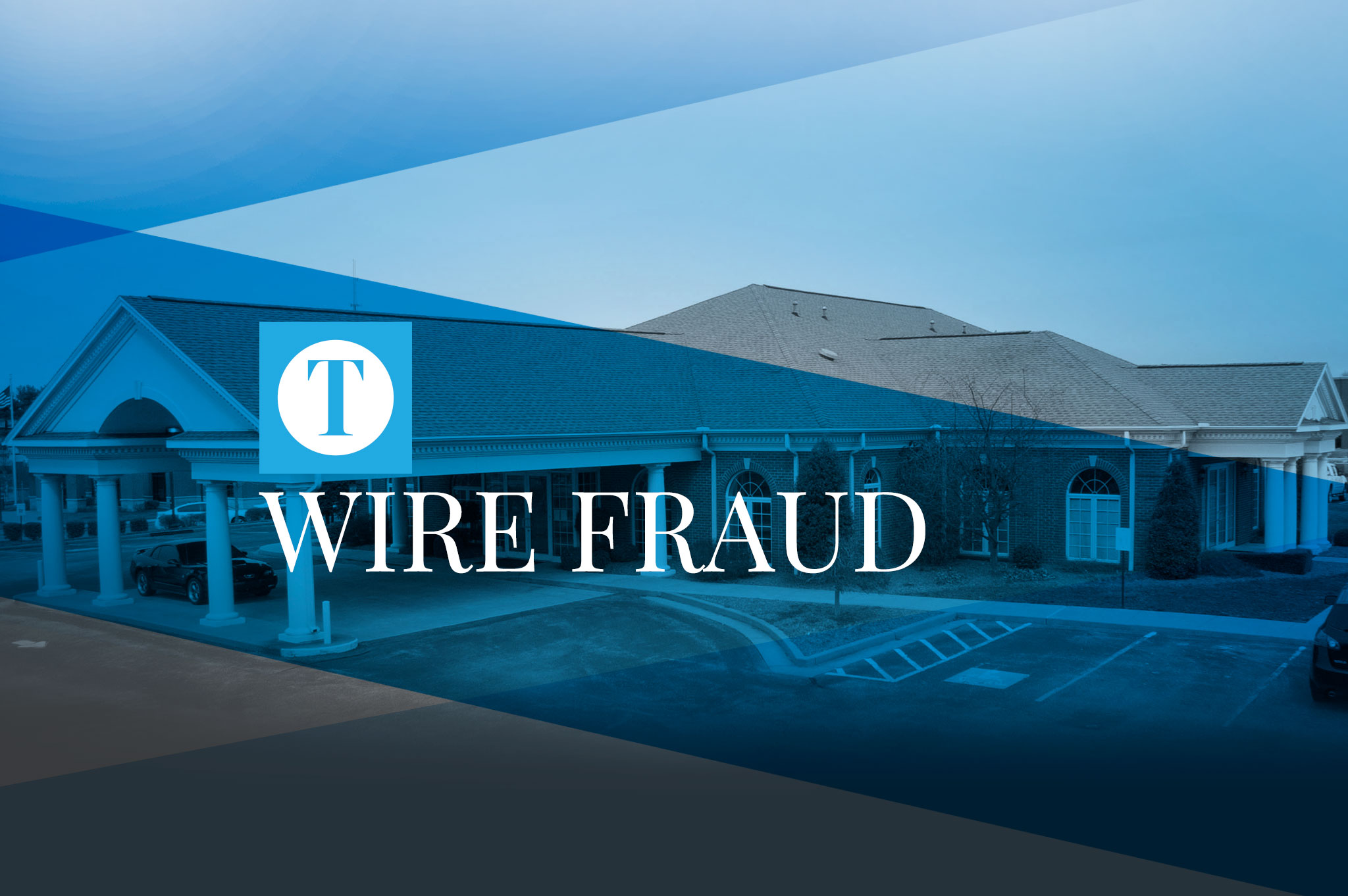 Karla is the widow of the late Dr. Randall King, a well-known local OB-GYN, with whom Karla shared a medical practice. Dr. King died in 2016 while at a medical conference in Texas.

According to the plea agreement, from June 2013 to January 2015, Karla faxed false and fraudulent information from Owensboro to Ooltewah, Tenn., in order to fraudulently obtain goods in the approximate amount of $20,000, which resulted in interstate wire communication.

Originally set for Thursday in Owensboro, Karla’s case was seen before Magistrate Judge H. Brent Brennenstuhl in Bowling Green a day early. Karla waived her constitutional right to indictment by grand jury and consented to being charged by information of the U.S. attorney.

Because a magistrate judge does not have the authority to impose conviction or sentencing, Brennenstuhl was only able to conduct the plea portion of the proceedings. Sentencing will take place in the Owensboro federal court at 11:45 a.m. on Jan. 24, 2019.

The plea agreement states that the charge carries a maximum term of 20 years in prison, a maximum fine of $250,000 and a three-year term of supervised release. However, at the time of sentencing, the U.S. will only recommend probation.

“I certainly have no reason to believe one way or the other as to the reason why the district judge would not agree to that,” Brennenstuhl said during the court proceedings. “It is only that — a recommendation by the parties to the judge.”

Karla was released on her own recognizance, meaning no bail was required and she is free on her own promise to appear for her next court date.

According to Karla’s attorney, John Caudill, the court accommodated his request to be seen a day early because he had other cases in Bowling Green Wednesday.

Caudill said his client committed a technical violation of the law, which she acknowledged. Her admission satisfied the government, which has been investigating this case for three years. Caudill said that once his client was married to Dr. King and began working in his office, Dr. King gave her “directives” to follow.

“One of those directives the government had a problem with,” Caudill said.

Karla now resides in Tennessee, Caudill said, and “has moved on with her life,” continuing to practice as a licensed nurse.

According to the Kentucky Board of Nursing, Karla’s nursing licensure expired in Kentucky, but she remains licensed in Tennessee and Georgia.

“Her nursing license isn’t impacted on this,” Caudill said. “There is no contention by the government that anyone was harmed or lost money.”

Caudill said his client is an excellent nurse.

“She is still practicing in Tennessee,” Caudill said. “There is no reason she shouldn’t be.”

Karla is currently in a legal battle with Deborah Blandford, of Owensboro, who claims Karla is responsible for the death of Deborah’s husband.

James A. “Tony” Blandford, 58, of Owensboro, died of a heart attack in November 2016. In a complaint filed against Karla in Daviess County Circuit Court, Deborah alleges that Karla prescribed, sold and administered hormones to patients, including Blandford’s husband. Deborah says Karla administered these hormones when they were not clinically indicated, provided no benefit and exposed patient to the risk of harm or death.

Deborah is asking for a jury trial and Karla to be charged with negligence, lack of informed consent, fraud and punitive damages, among other charges.

A similar civil suit was filed in 2015 by Deloris Pate, who claimed her husband James Pate, 60, died after receiving hormone replacement therapy administered by Karla through her previous practice, Global Artistry Aesthetics Training & Education. In her complaint, Deloris accused the hormone replacement manufacturer, Karla and Dr. King, as well as Global Artistry Aesthetics Training & Education, of negligence. The case was dismissed in September 2016.

According to Ronald Johnson, attorney for both Deloris and Deborah, the case was dismissed because a settlement was reached just weeks before trial. A confidentiality agreement between parties did not allow Johnson to disclose any details of the settlement.

Editor’s note: This story has been updated with information from Ronald Johnson, attorney for Deloris Pate and Deborah Blandford.