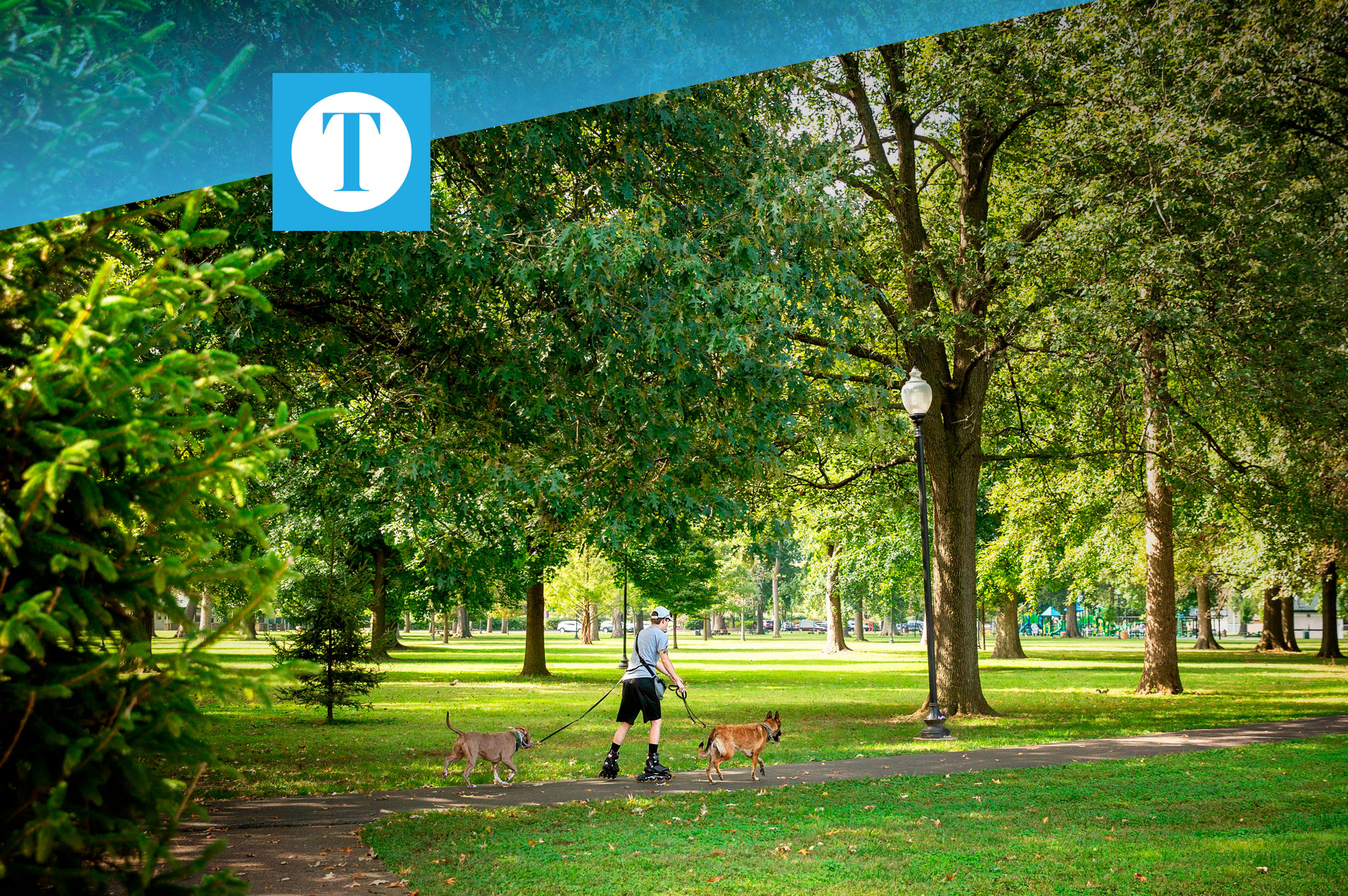 The Owensboro City Commission voted unanimously at Tuesday night’s meeting in favor of a dog park being constructed at Legion Park.

The dog park committee has been a cooperative venture to get a community dog park in Owensboro.

A committee of 12 people began looking for areas in Owensboro that would be suitable for a dog park in 2015, and in November 2016, fundraisers were held to purchase benches for the dog park.

Steve Castlen paid for the naming rights, which allowed for funding to move forward with construction of the dog park.

The planned dog park will be on the east side of Legion Park, near the Kiwanis Club of Owensboro shelter at the Veach Road entrance. Dog owners will be required to keep their dogs on a leash until the first set of entrance gates to the fenced area dedicated to the dogs; after that, dogs can go off leash.

Within the gated entrance area will be a dog drinking station and committee members hope to include a dog wash station as well. There will be a second gate leading into the actual dog park where dogs can run free.

Within the free area, there will be two fenced areas, fanning out into the wooded area of the park. One side will be designated for smaller dogs and one for larger, but having two sides also allows for one to be closed off if the other is flooded or muddy.

“This area just seemed a natural fit for a dog park because it has such wonderful, mature trees,” said Pattie Martin, community volunteer.

Martin said the almost-two acre area will have rounded edges instead of sharp edges to reduce dog anxiety and will be different sizes within each side because research has shown that dogs become anxious if they are in more of a “shoot” or rectangular-fenced area.

“So much research and development has gone into this,” Martin said.

Donations to the dog park have been earmarked for specific elements with several funding benches to be placed within each area for owners.

Community members plan to hold ongoing events at the dog park to bring awareness and hopefully use that as a draw to people with dogs. Adopt-a-thons are a possibility on weekends if there is interest.

Owensboro Parks and Recreation will oversee the construction and maintenance of Castlen Dog Park, with the added benefit of a maintenance worker living on-site at Legion Park.

Castlen said the committee wants to start the bidding process for construction as soon as Oct. 16. and the committee estimates the initial start-up costs will be around $75,000.

Editor’s note: This article has been corrected in order to reflect the accurate name of the shelter at Legion Park.