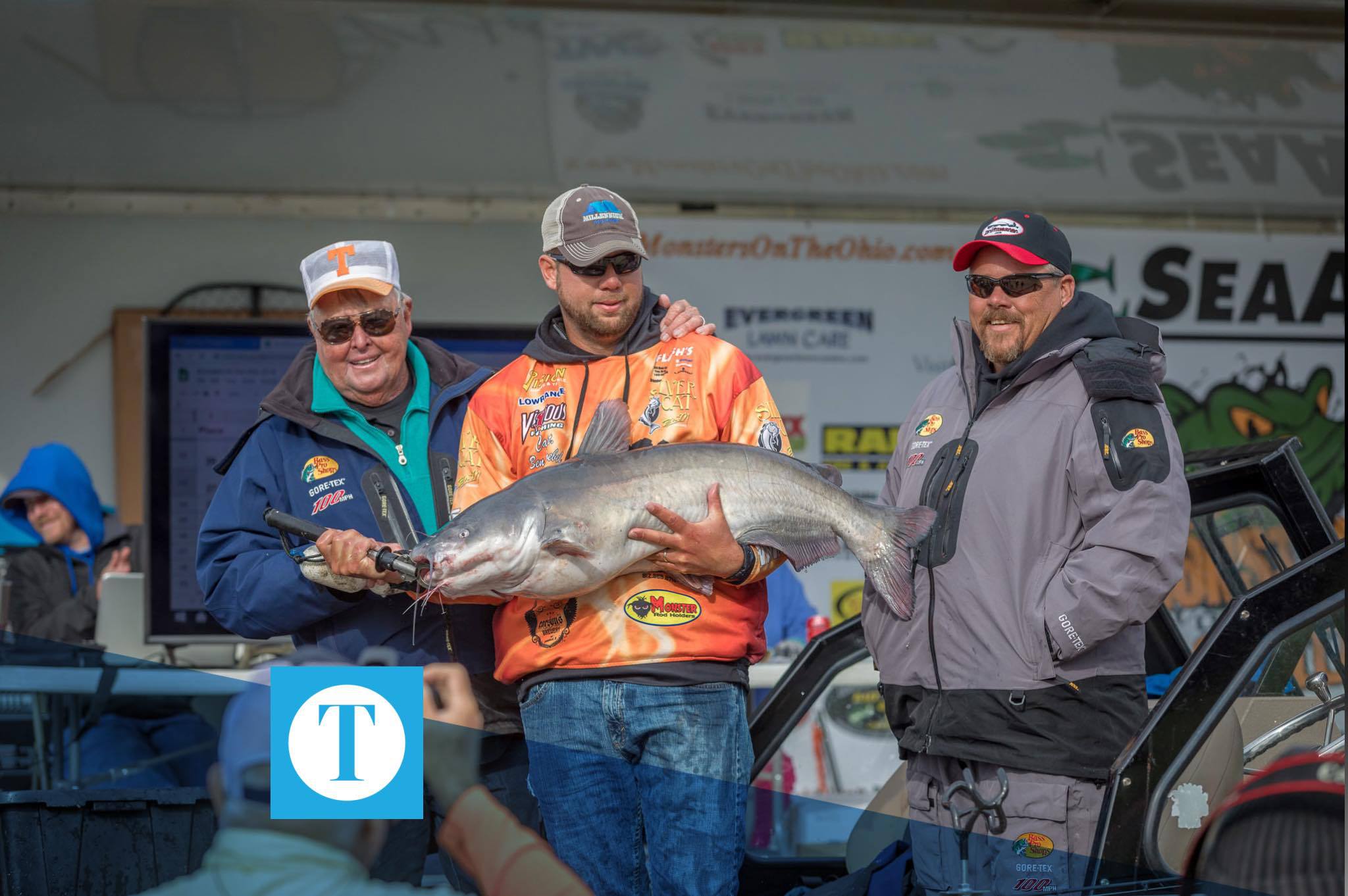 Despite a cold, cloudy start to the day and elevated water levels, the Monsters on the Ohio catfish tournament went better than expected. The sun eventually appeared, the weather warmed a bit and the boats returned with proud catches.

“The day went good,” said tournament director, Aaron Wheatley. “We had to do something a little bit different than normal and park everybody on top.”

Wheatley said, due to the higher water levels this past month, the lower parking level was muddy and not suitable for patrons. Yet, he said, “with the help of 40-50 volunteers,” they were able to accommodate everyone.

Wheatley estimates that there were close to 1,000 in attendance today to witness the tournament and weigh-in.

“Considering they had to walk four to six blocks to get here, that surprised me,” Wheatley said.

He attributes the large numbers to the improving weather, and the presence of Tenn. fishing icon, and TV host, Bill Dance.

Dance not only brought a little something special to the tournament, he and his team, made up of George Young and Ben Goebel, came in with 63 lbs.

There were 167 teams from various states participating in the tournament. In the end, Dale and Matthew Kearns, from North City, Illinois, were crowned the Monsters on the Ohio champions with 129.3 lbs. 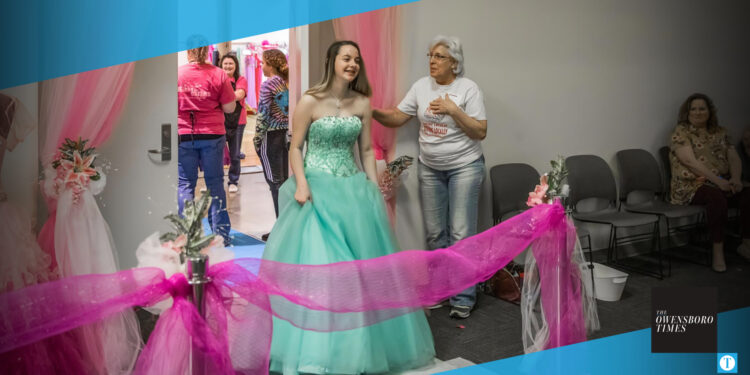 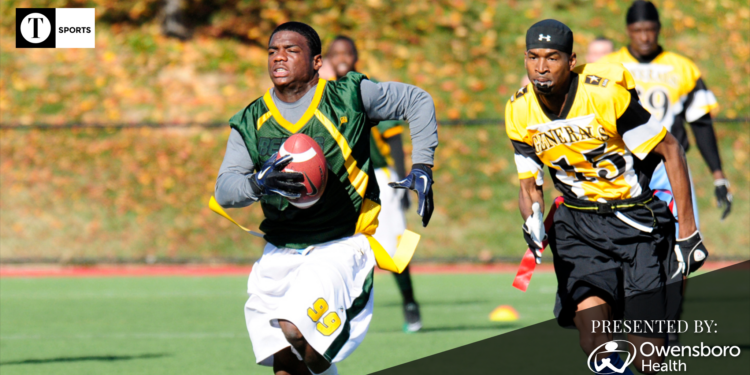