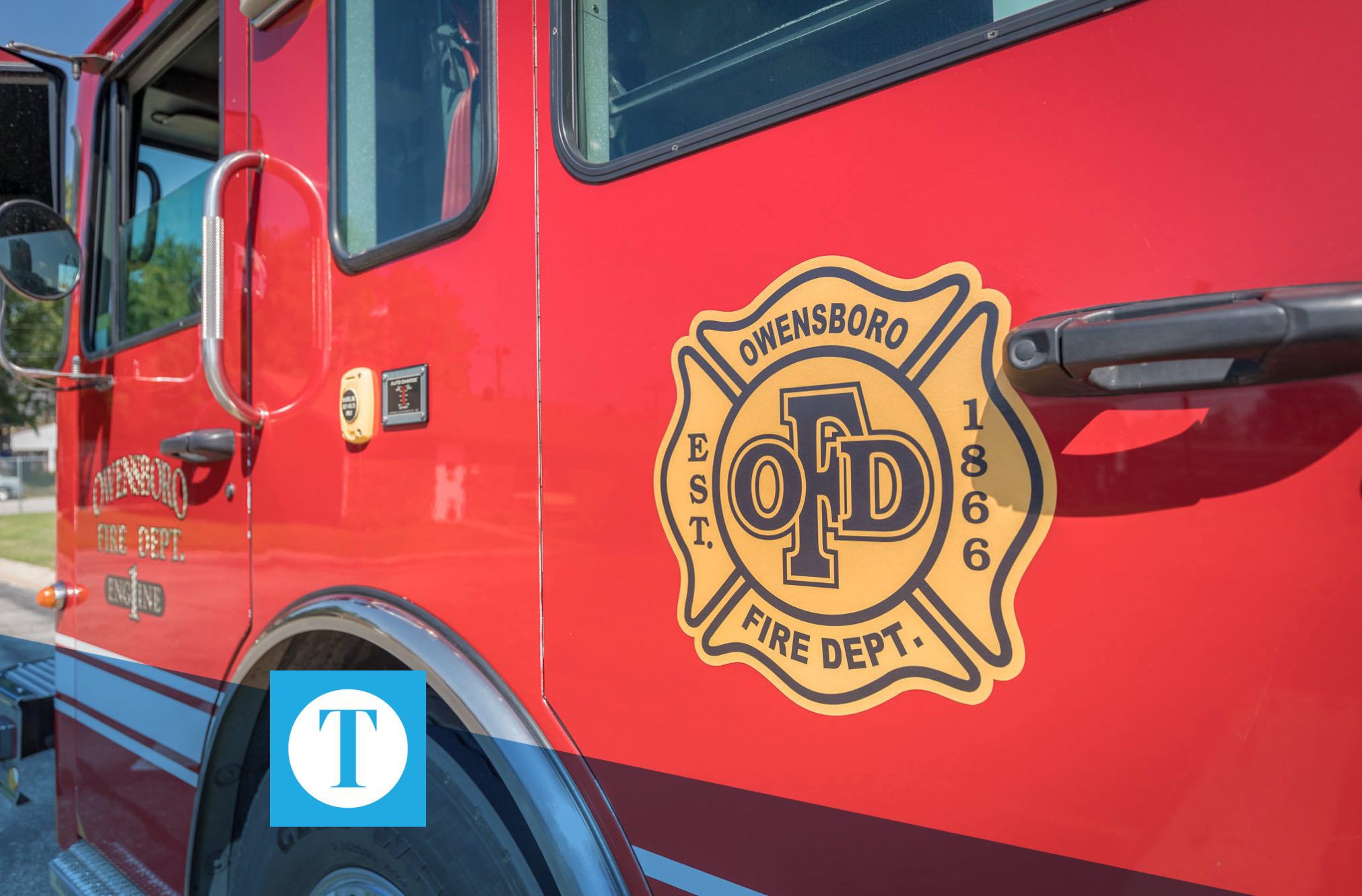 On Sept. 1, 2018, the Verisk Analytics Insurance Services Office, INC (ISO) released the Fire Protection Insurance Rating for the City of Owensboro as a Class 2.

While the previous rating was also a Class 2, ISO had completely updated the review and point system since the last review. This is the first time the City of Owensboro had been rated under the new, modern and rigorous review process.

The areas under review were the 911 Dispatch System, the Water System, and the Owensboro Fire Department.

Central Dispatch was awarded 9.30 out of a possible 10 points in the review.

The Owensboro Fire Department was awarded 40.73 points out of a possible 50 points.

The Water System, which includes a combination of OMU and Daviess County systems within the City, was awarded 32.78 out of a possible 40 points.

The most recent addition to the review process is the Community Risk Reduction piece. The Fire Department was awarded 4.28 out of a possible 5.5 points in this area.

The total points issued after a divergence factor was 86.99, a strong Class 2.

“We are generally pleased,” said OFD Chief Steve Mitchell. “However, we are simply too close to a Class 1 not to look into it and see if there is something we can do at no additional cost to the taxpayer.”

Chief Mitchell noted that ISO recognized the City’s effort to maintain response requirements with the addition of an East Side Ladder Company, awarding a 9.17 out of a possible 10 for deployment. However, they did not yet recognize the staffing for the unit since they were not hired at the time.

Full staffing is expected near the end of the year. Within the next rating cycle, the unit will be staffed and operating, thus the staffing points will then reflect the new unit.

Mitchell noted that a Class 2 is very favorable in the area of economic development as industries and businesses look for areas to move or expand.