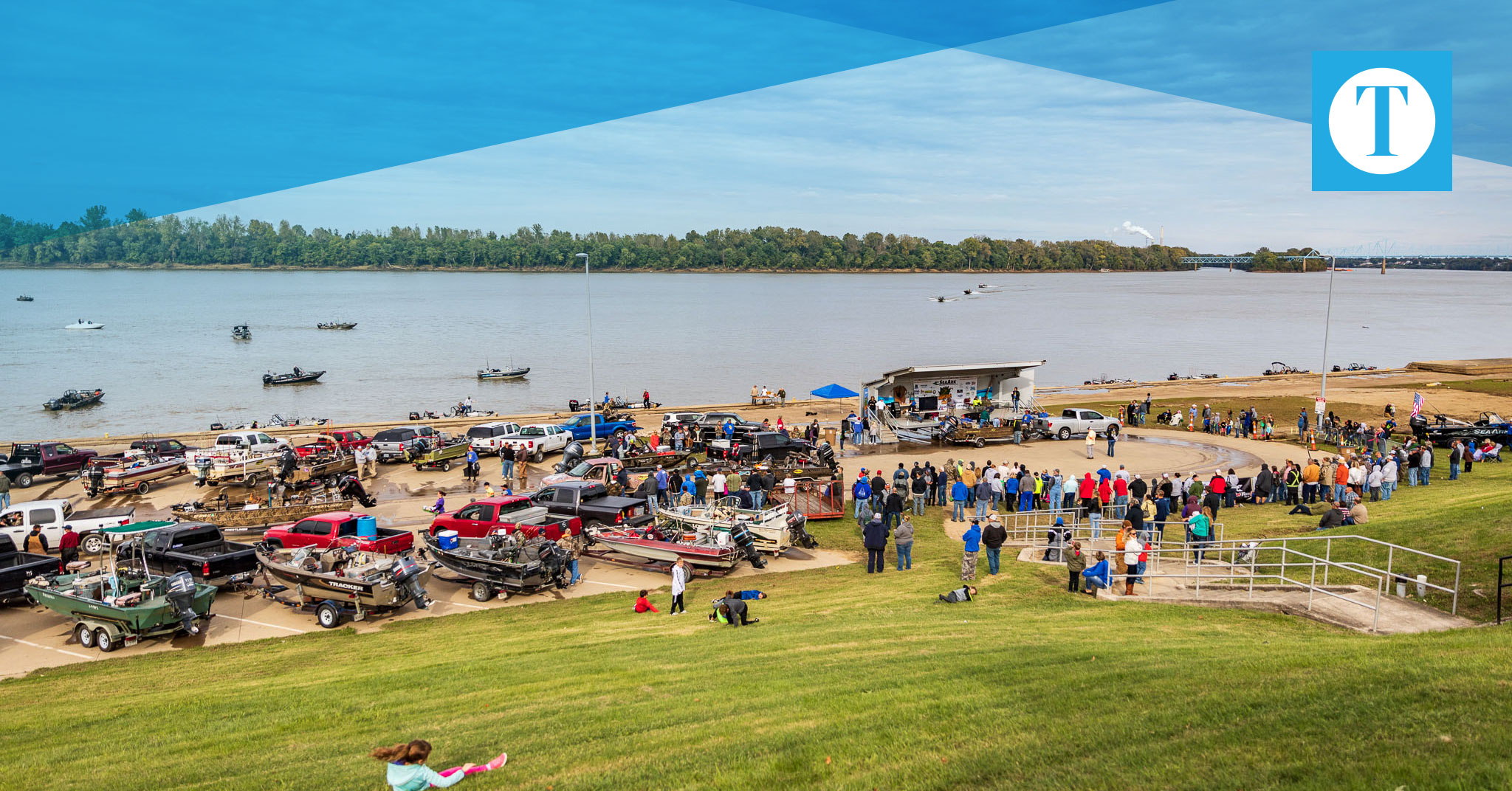 Monsters on the Ohio, the premiere catfishing tournament in the country, held in Owensboro since 2010, will return next year. Organizers debated whether or not to proceed with the tournament after regulation problems surfaced that negatively affected catfishing in the state of Kentucky.

“The reason we were in discussion of not having it [Monsters on the Ohio] again was because of regulations on catfishing in the state of Kentucky,” tournament organizer Aaron Wheatley said. “The Kentucky Fish & Wildlife Commission –so, we had some things passed through. Not all, but some, about two months ago. It wasn’t everything we wanted.”

Due to catfishing regulations not being implemented for the state of Kentucky as in surrounding states, Wheatley said contestant numbers had been “way down” in previous years for the Monsters on the Ohio event.

Because Kentucky hadn’t put serious regulations on catfishing, Wheatley said people weren’t wanting to come to Kentucky for the tournament, even though Wheatley said in the last three years alone, Monsters on the Ohio had brought in teams from over 35 different states.

One of the regulations Wheatley wished had passed was not allowing transportation of live fish across state lines. The Kentucky Fish & Wildlife Commission said they weren’t able to pass the regulation because of interstate commerce laws and other states would’ve had to agree to it.

Another one of Wheatley’s big concerns was pay lakes, which he says finally had some regulations established to deter the stocking of thousands of pounds of catfish, taken from the Ohio River and dumped into pay lakes across the state.

“Kentucky does not regulate Kentucky Lake and Lake Barkley and that’s got a lot of people upset,” Wheatley said. “Every other state has a possession limit. A lot of states have stricter laws, and Kentucky controls the Ohio River, and they’re the biggest player [for Ohio River catfishing].”

Trophy fish — a fish over 35 inches in length — are also being put into pay lakes. Wheatley said things are slowly but surely changing for Kentucky’s fishing regulations, which is a good thing for fishermen and for our local economy. Four years ago, Wheatley said there wasn’t a possession limit placed whatsoever.

“It [Monsters on the Ohio] is good for the city, good for the sport, and we think it’s best to keep it going until the support’s not there anymore,” Wheatley said.

Home » Features » Community » Monsters on the Ohio will return to Owensboro