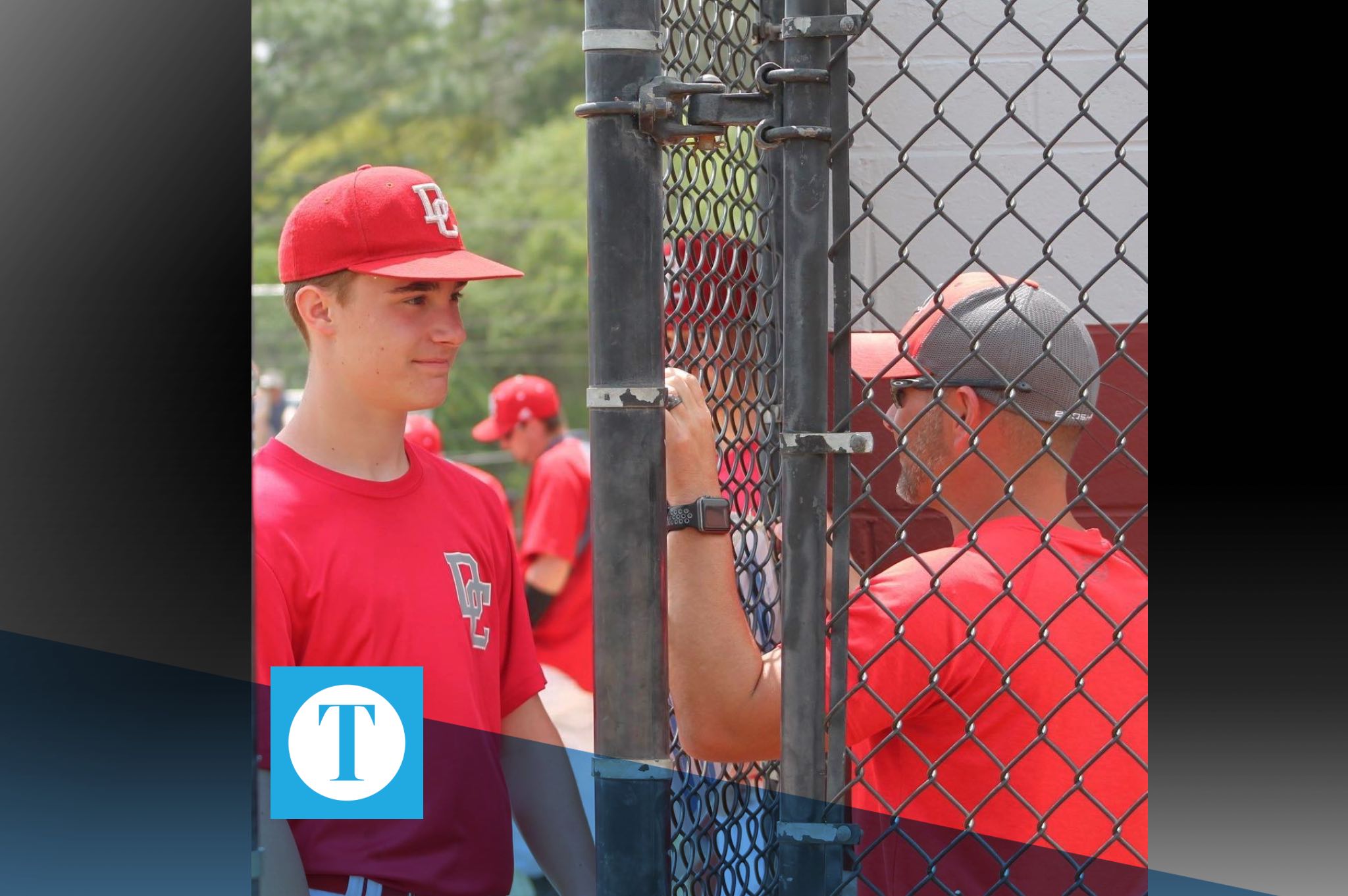 Grant Oller has been doing incredible things as a patient at Norton Children’s Hospital. Since his Sept. 24 admittance to Owensboro Health Regional Hospital and his emergency helicopter admittance to Norton, Grant has literally been fighting for his life.

The doctors are now starting to share some of their initial thoughts with Grant’s parents, Nick and Kelly.

“Over the last couple of weeks, they have been telling us, ‘We didn’t have hope,’ ‘We didn’t know what to do,’ and ‘He was the sickest kid in the unit,” Nick said.

Nick knew how sick Grant’s lungs were — every doctor and nurse said it, and that is why the last two weeks have been so amazing for doctors and the family to witness.

Two weeks ago, doctors decided to take Grant off the ECMO (Extracorporeal Membrane Oxygenation) circuit that was oxygenating his blood, and he came around the corner, according to Nick. The doctors decided to keep him on the ventilator that was put in prior to his transport to Louisville, and he continued to improve. The doctors then put him in CPAP mode, which is less air pressure from an artificial device, and, according to Nick, Grant’s lungs were doing most of the breathing.

Last Friday, Grant was taken off the ventilator and began yet another, lesser option for help with oxygen. As of Monday, Grant was no longer on any equipment assisting with getting oxygen to his lungs, but he does still have a tracheostomy, a surgically created hole in the windpipe that provides an alternative airway for breathing.

“Because of this, he is not able to push air around it,” Nick said.

But on Monday, Grant’s respiratory therapist put a speaking valve on the tracheostomy, and Grant was able to speak to his parents — for the first time since Sept. 26.

“It was very emotional,” Nick said.

Nick asked Grant if there was anything he wanted to say and Grant responded, “I’m glad I didn’t die.”

“Needless to say, there wasn’t a dry eye in the room,” Nick said.

Throughout the conversation with Grant, his parents found out that he had no memory of arriving at Norton and the time he had been there. Grant’s only real memories are of the two weeks he has been slowly removed from life support. His last full memory is of being at Owensboro Health right before the helicopter arrived to take them to Norton.

From everything Nick could tell, it is Grant they are talking to.

“Two weeks ago, he looked confused, but today, any conversation from the past couple of days, he remembers and is aware of,” Nick said.

For the last couple of weeks, Grant has been sitting on the side of his bed with assistance, and recently, he has been sitting in a chair for 45 minutes. He is being weaned off all sedation medications, and doctors are hopeful he will be off all medication by the end of the week.

If that happens, and if Grant’s bedsore heals, the Ollers will be ready for the next step, which is Frazier Rehabilitation Institute in Louisville. Nick and Kelly took a tour last week and are hopeful for this relocation next week.

“Part of the therapy and rehab is for Grant to learn to walk, as well as do homework,” said Nick.

Nick’s lungs are still in the healing process, and, with every x-ray, his lungs look more black than white, which means more air is in them, according to Nick.

All four of Grant’s chest tubes have slowly been removed. According to Grant’s doctor, last Friday, they took out the largest tube they have ever used.

“Grant was tough and didn’t flinch [when they removed them],” Nick said. “I told Grant, ‘You are the toughest guy I know.’”

According to Nick, doctors, nurses and respiratory therapists at Norton are amazed at how far Grant has come.

“They have shown all kinds of love and support,” Nick said.

Nick said he is also thankful for the Owensboro community which has been praying for Grant.

“We can’t thank people enough — the support from the community, the prayers and for God,” Nick said.

Thanksgiving for the Ollers will be spent at the hospital with Kelly’s parents and Grant’s sister Kaden, who will arrive after school on Tuesday. According to Nick, Texas Roadhouse caters for those at Norton over the holiday. Then, over the weekend, other family members will arrive to see Grant.

In the conversation with his parents on Monday, Grant did say he would really like to see his friends, especially his girlfriend Avery.

Visitors were kept to a minimum to protect Grant during his hospitalization, because it was cold and flu season and doctors did not want to expose him to those germs, and his parents wanted to do what was best for him.

According to Nick, Grant did have a message for his friends and family in Owensboro.

“I want to thank everyone for praying for me, loving me and supporting me,” Grant told his dad.

The darkest, inescapable days seem to have passed for the Ollers, and daily prayer and devotion seemed to have helped them on this journey, as Nick calls it. He knows there is a reason for all of this, although he’s not sure what that reason is yet.

“He has moved along faster than anyone thought, and maybe we will be back [in Owensboro] for Christmas,” Nick said. “The average stay [in Frazier] is four weeks, but they said that for Grant, it might be five to six weeks, but they don’t know Grant.”