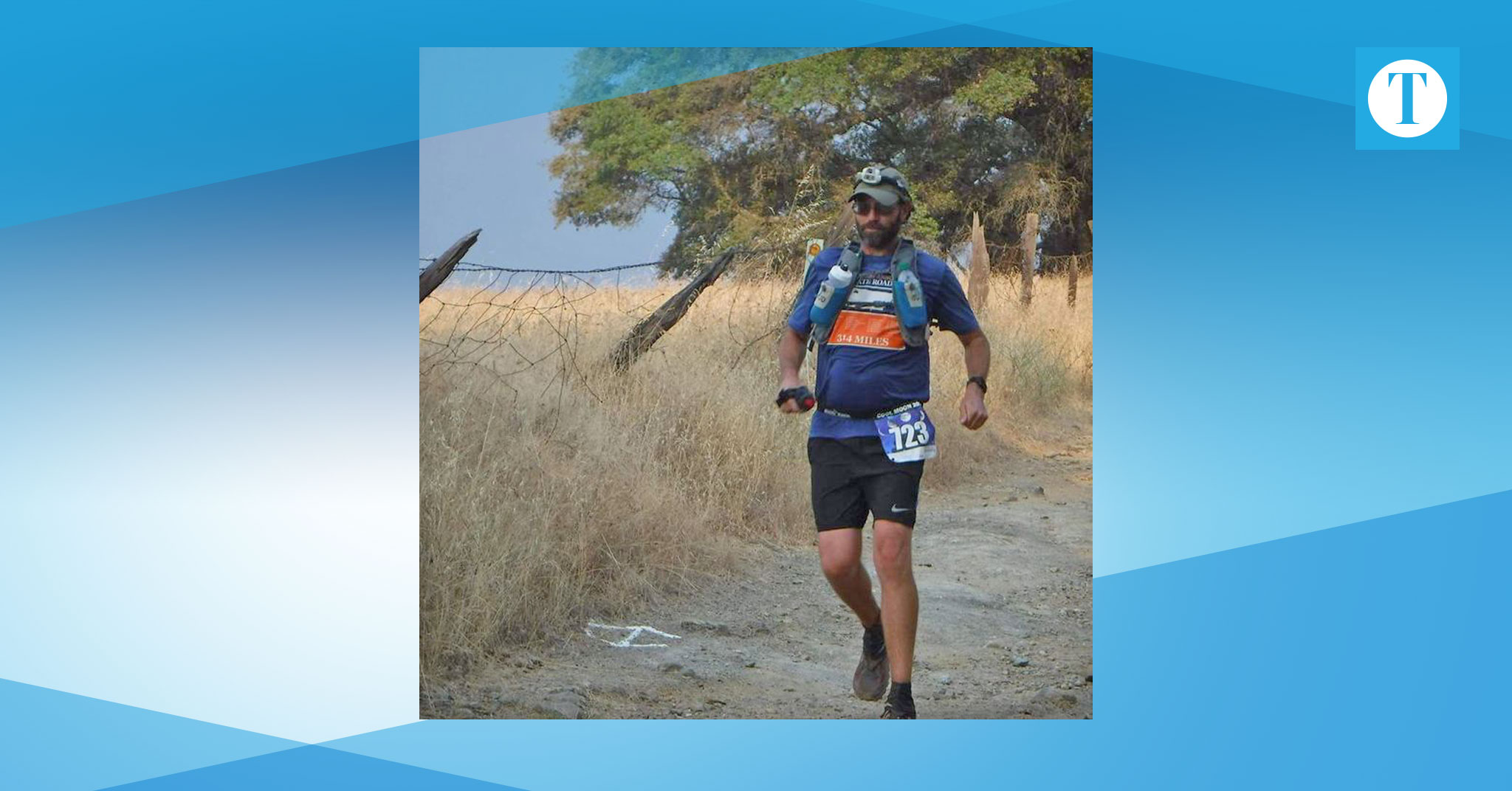 In an exciting race lottery broadcast live online, local runner Steven Smith’s dream was realized when his name was drawn to participate in the Western States Endurance Run, a 100-mile race in California. The combination of location, difficulty and limited field make it a bucket list-worthy experience and is considered by long-distance runners to be the ultimate “ultra” race. Its website claims, “Western States remains one of the undisputed crown jewels of human endurance.”

Before entering the lottery, Smith had to complete a qualifying 100-mile race.

“I was more emotional when I got drawn for Western States than my first Boston,” Smith said. “I only had a 12.9-13% chance to be drawn since this was my fourth time to apply.”

Affectionately nicknamed “Trucker Steve” because of his former occupation as a truck driver, Smith ran cross country in high school.

After qualifying and running in the Boston Marathon in 2014 and 2015, he started seeking longer distances.
“I enjoy the community that ultrarunning brings,” Smith said. “I like meeting people from all walks of life — different levels of education, background, jobs. Everyone gets along. I can be running in Arizona and see people I’ve run within Tennessee.”

According to its website, Western States is “the world’s oldest 100-mile trail race. It starts in Squaw Valley, California near the site of the 1960 Winter Olympics and ends 100.2 miles later in Auburn, California. Western States, in the decades since its inception in 1974, has come to represent one of the ultimate endurance tests in the world.” It’s a trail marathon, so in addition to the distance, runners battle challenging terrain as well as California wildlife.

Smith will gradually add more miles per week to his training in preparation for the race.

He also plans to work in shorter races to help increase his leg turnover rate. Of course, for an ultra-runner, a half-marathon or even marathon is considered a “shorter race.” Although training and racing a 100-miler is significant, Smith doesn’t take himself too seriously. For nutrition, he admits that he prefers oatmeal creme pies during training.

“They’re all difficult in their own way,” he said.

While running a marathon entails pushing the body to its limits, running 100 miles and longer requires athletes to save themselves the whole race.

“I know that whatever feels bad will get better, and when I’m feeling great in a race, I know not to get used to it,” Smith said.

“Steve has really worked hard at preparing his mind and body for States,” Hammons said. “He has raced in some of the hardest races in the country. I can’t wait to see him cross the finish line. We are all really proud of him…and okay, maybe a bit jealous!”

Smith calls Owensboro home and still remains connected to the running community here, even though he travels extensively for work.

“There are a whole lot of ultra runners in Owensboro, but they just don’t know it yet. Anybody can do it. You just gotta go slow, work up to it, and you’ll surprise yourself,” Smith said. “We can do so much more than we think we can.”