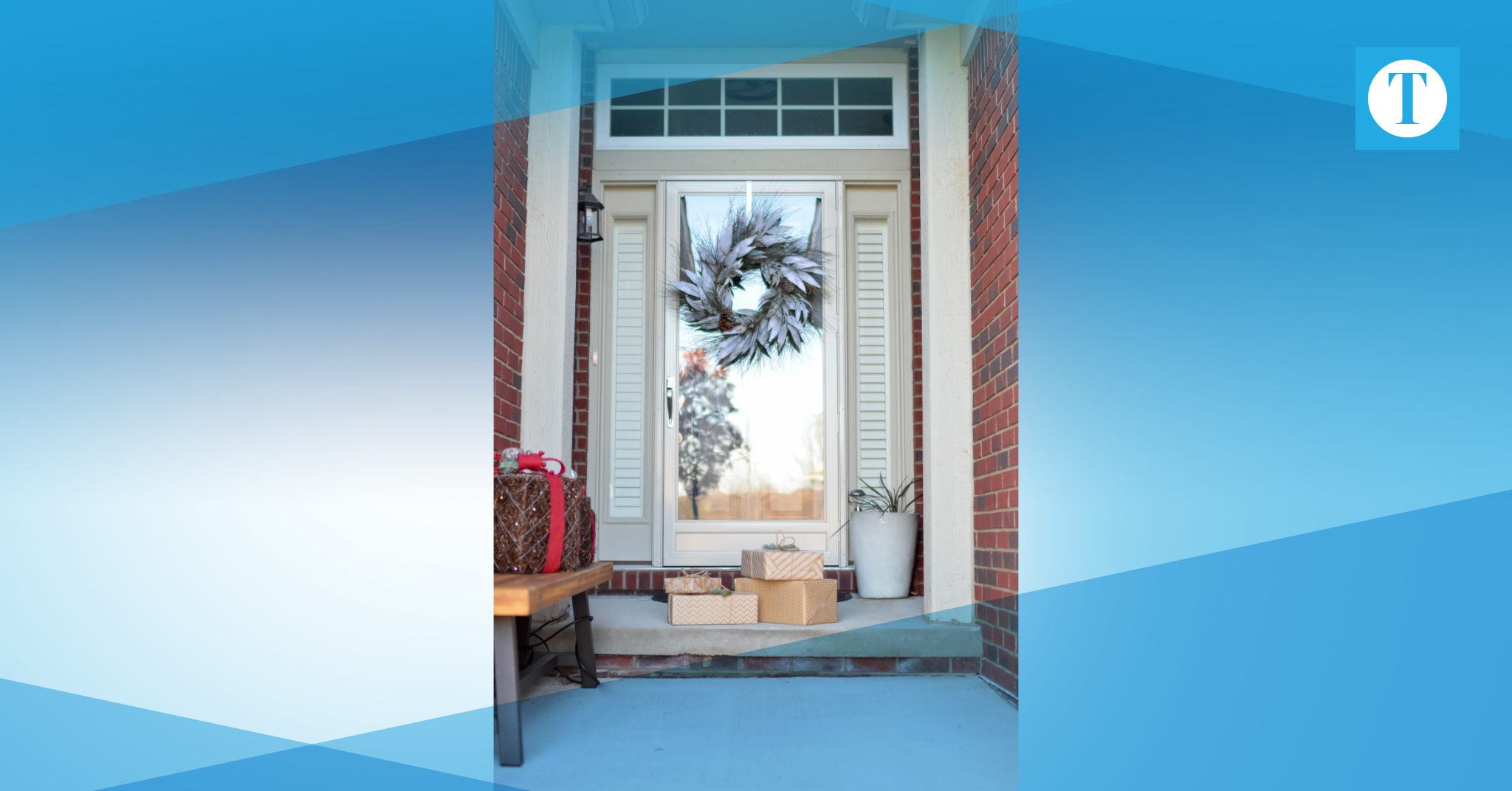 PricewaterhouseCoopers (PWC), a multinational professional services network, predicts 84 percent of United States citizens will shop online at least once during this holiday season. Four out of those five shoppers will have items shipped to their home, causing the idea of mail theft to be an increasing concern, including for some local residents.

Since Nov. 30, records from both the Owensboro Police Department and the Daviess County Sheriff’s Office show that five reports and two arrests have been made in relation to the theft of mail-related items.

A recent act of local mail theft has swarmed social media, but Rachel Millay thinks part of the reason is that the package that was stolen from her residence wasn’t one of extreme value. Millay said the item was a far cry from the expensive gaming system the man might’ve expected to uncover, due to the heavy weight and large size of the package.

An image of a man in a Ninja Turtles sweatshirt stealing a UPS package was discovered by Millay’s husband on their security camera. The package, unbeknownst to the thief, contained a hardcover, spiral-bound yearly planner that Millay had ordered from local business, Peacock Paper & Gifts.

“I always track my packages through UPS, so I checked the tracking number, and it showed that it was delivered at 11:55 a.m.,” Millay said. “I was out shopping, so I didn’t think anything of it.”

When Millay got home, she noticed her package wasn’t there. She asked around to see if anyone had picked it up for her, but nobody had. It wasn’t until her husband checked their security cameras that Millay realized someone had swiped the package off her front porch.

“It was just funny because the joke’s going to be on him,” Millay said. “He parked in my spot, walked to the porch, lightly tapped on the door, then got the package and left.”

Millay said the man was driving a deep purple Hyundai vehicle with a sunroof. After her aunt posted close-ups of the man’s face via Facebook, she received several private messages from people who recognized the culprit. When Millay looked up the man’s name that had been given to her aunt, she found that, ironically, he’d recently been arrested for theft of mail matter, along with an array of drug-related charges.

Millay ordered another planner from the store and sent the owner a message explaining what had happened to her previous order. Kelsey Peacock, owner of Peacock Paper & Gifts, immediately sympathized with Millay and did something as a small business owner that surprised Millay.

“You don’t find people like that…she completely refunded my money,” Millay said. “That was so nice of her — she didn’t have to do that.”

Peacock said she was happy to refund Millay’s money due to the mishap in Millay’s previous order, and said she just wanted to treat her customer the same way she’d want to be treated.

“It’s Christmas and, as a business owner, I didn’t feel comfortable letting her order another one [planner],” Peacock said. “I ordered another one for her, and I’m shipping it out today.”

Peacock said her business is only a year-and-a-half old, and she wants to set a standard for, not only good business practices, but human ones.

“I hated that. I hated that someone would do that,” Peacock said of the theft.

But it seems as though this type of crime is a growing concern across the country. A 2017 survey conducted by InsuranceQuotes.com showed that almost 26 million Americans — around 8 percent of the U.S. population — said a package had been stolen from their porch or doorstep during the holidays.

To prepare for the holiday piracy that may occur this holiday shopping season, Officer Andrew Boggess, Public Information Officer with the Owensboro Police Department, said there are a number of strategies one can implement to ensure their packages are delivered safely and end up where they belong.

“You can have your package delivered to your work, so it’s not sitting out,” Boggess said. Since many residents aren’t home when their packages are delivered, this allows packages to be delivered to the customer directly, and during their working hours.

Another safety measure for home delivery is to communicate with neighbors who are home during normal delivery hours.

“A neighbor you’re friends with — ask them to pick it up for you if they’re retired or work a different shift than you,” Boggess said.

Boggess said it might seem obvious, but security cameras provide an extra layer of security for homeowners during the holidays. They also act as a deterrent for those committing acts of mail theft.

For those shopping via Amazon, Boggess pointed out a couple of different aspects of the delivery service that aid in secure delivery for customers. In 37 different markets, Amazon has implemented a delivery method called Amazon Key, in which customers with certain General Motors and Volvo vehicles are able to have Amazon delivery personnel pop the trunks to their vehicles and set packages inside. Amazon also provides a service that allows delivery personnel to receive a one-time access code allowing them to leave packages inside their customers’ homes.

As for those ordering via the United States Postal Service (USPS), customers can ask that a signature be required at the time of the delivery. Registered Mail Service can be purchased by customers, giving valuable mail special handling from the time it’s mailed to the time it’s delivered.