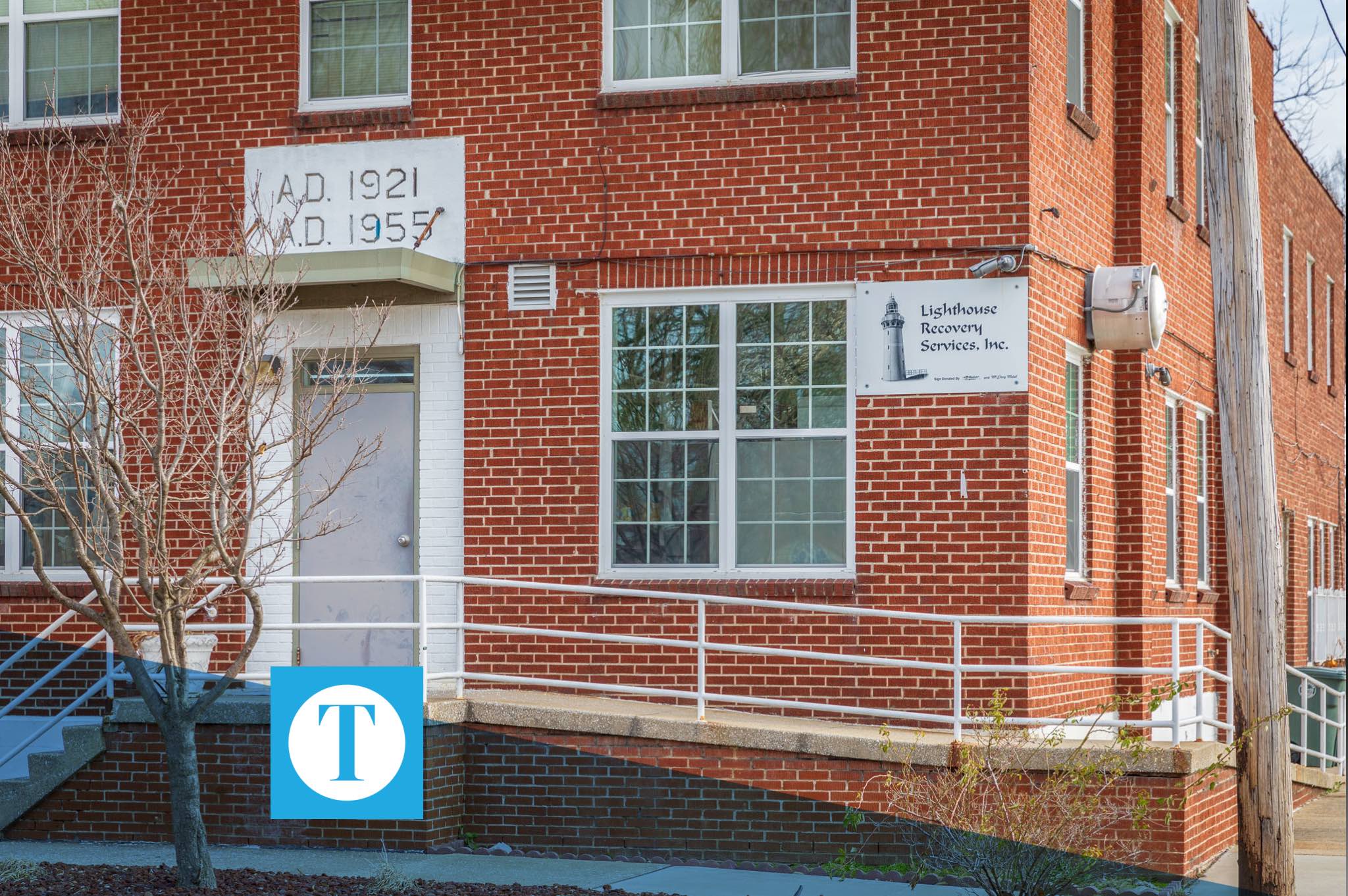 Many people choose to make a difference in their time here on Earth. But when Sandy Rich passed away in November, at the age of 70, she had turned her own hardships into hope, not only for herself, but for many others. In doing so, she left behind an enduring legacy that continues to grow.

As director of Lighthouse Recovery Services, Sandy had been with the organization since its infancy. She even worked without pay for the first 10 months in order to keep the facility up and running. Even though she liked to have fun and cut up with everyone, “when it came to recovery it was time to get serious and save a life,” according to Becky Hamilton, a former participant under Sandy’s directorship and now a supervisor at Lighthouse.

As a matter of fact, all staff at the center are in recovery, including Sandy before her death. She was on her 29th year of sobriety when she passed away, according to her daughter, Jenny Lindsey.

“Lighthouse was almost a bigger part of her family than her children,” says Lindsey. “I can’t express how much that program meant to her.”

It was because of this that Lindsey and her sister, Kim Hartz, requested donations to Lighthouse in lieu of flowers for their mom’s funeral services.

“Sandy had a heart of gold — she cared about everyone who came through that door,”
said Tony Boykin, also a supervisor at the facility.

However, as a female director in an all-male facility, Sandy had to ensure rules were followed. Sometimes to get the men’s attention, “Sandy would take a baseball bat and slap it on the table,” according to Tony, adding that, despite her tough exterior, everyone knew she cared and was always in their corner. Tony said Sandy was well-respected by him and the other participants.

Hamilton said Sandy was “the lifeblood” of Lighthouse, adding that Sandy impacted countless lives by going out of her way and always doing more than her job required.

“She was passionate about recovery and didn’t sugarcoat it,” Hamilton said. “She was always our friend but would give us a kick in the butt if we needed it.”

Even after her retirement in 2014, Sandy remained active in Lighthouse by teaching classes, counseling with participants and attending fundraisers.

Lighthouse Recovery Services’ mission is to provide a chance for someone with substance abuse issues to change their life through safe housing, a twelve-step recovery program and a life skills curriculum.

Originally, Lighthouse served both men and women in separate housing facilities, but when they moved to their current Hall Street location, which consists of just one building, a co-ed living situation was contradictory to the program’s mission. Since then, the program has only been able to serve male participants.

But that will soon be changing due to the addition of “Sandy’s House,” a housing facility that will serve females only. The house will be able to serve up to 9 women at a time, and, according to Hamilton is necessary due to a shortage of women’s recovery facilities in our area. Construction on the house has begun right across the street from the current Lighthouse location.

Lindsey said her mom would be “beyond honored” to have the new house named after her.

“She was so excited about talk of building a women’s house, and she probably thought it was a long time coming,” Lindsey said.

Sandy knew that when it came to recovery, “You have to ‘give it away to keep it,’” and that sharing her story of recovery was the only way to help others through the same process, according to Hamilton.

“Lighthouse is her legacy,” Hamilton said.