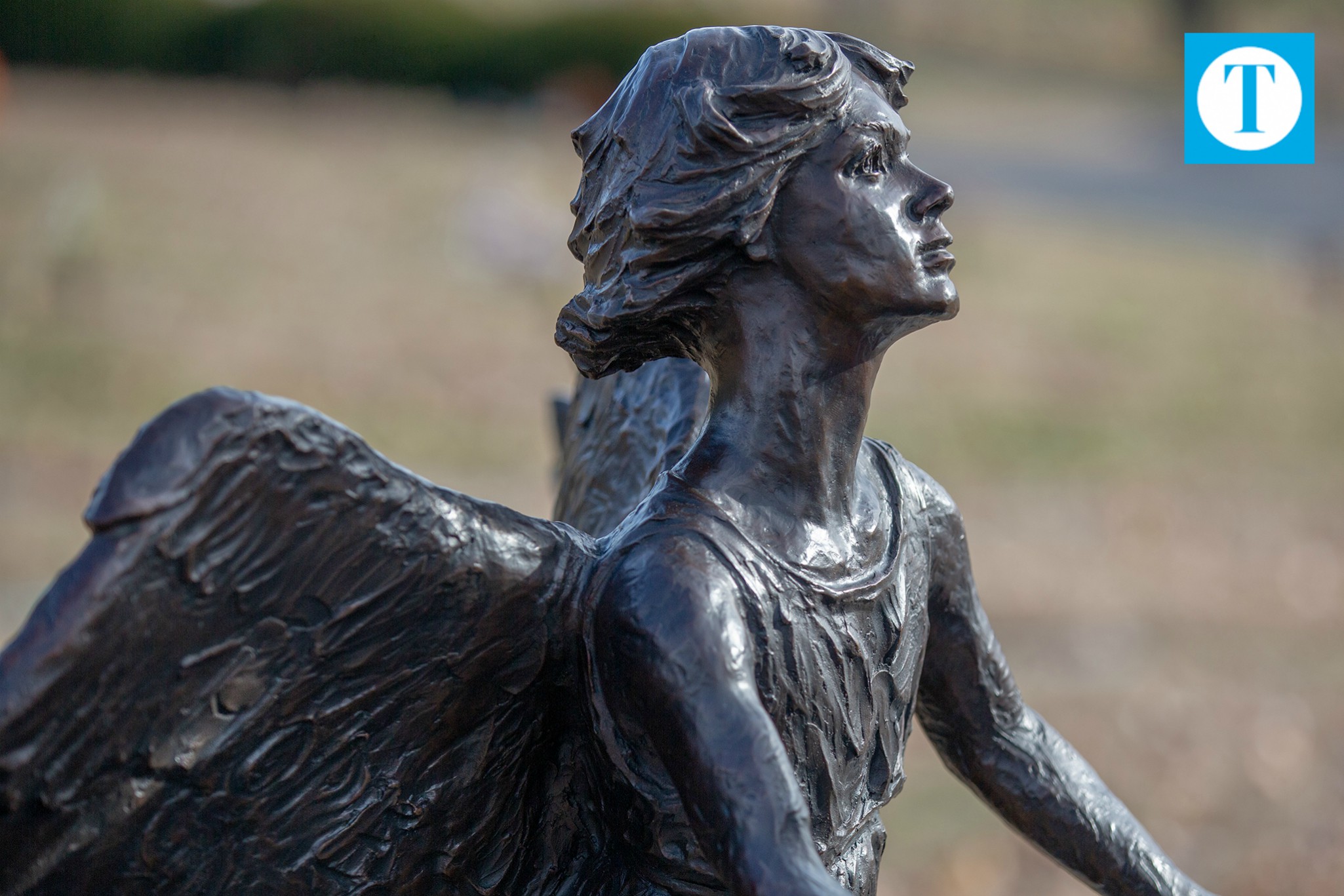 At 7 p.m. tonight, Owensboro Memorial Gardens will hold their first candlelight vigil for those who have experienced the loss of a child. The vigil will take place at the foot of a new angel statue recently installed in their Garden of Faith.

According to Glenn Peyton Taylor of Glenn Funeral Home and Owensboro Memorial Gardens, there will be about 200 of these events happening simultaneously at similar angel statues across the country.

“The statue and vigil were inspired by the book ‘The Christmas Box,'” he said. “The book really resonates with a lot of people and this is an opportunity to be together as a group to celebrate or remember.”

‘The Christmas Box’ is a self-published novel written by Richard Paul Evans and first printed in 1993. In 1995, the book was then made into a TV movie.

“The book tells the story of a man who learns how the first gift of Christmas is a parent’s love,” said Taylor. “So many people that have lost children – or even those who haven’t – know that power of parental love.”

After reading the book, many grieving parents reportedly requested that a similar statue be created in remembrance of their children. In 1994, Evans commissioned the first statue created in the likeness of the angel statue in the book and it was placed in Salt Lake City, Utah on land donated by the City. This first monument was dedicated on Dec. 6, 1994, representing the date of the child’s death in The Christmas Box novel.

“All [of the statues across the country] are the same angel and have the word ‘hope’ somewhat hidden in one wing,” said Lou Ann Bowersox, family advisor at Owensboro Memorial Gardens, who worked on the project.

The plaques on the angel’s base say “Forever our angel, our children loved, missed and remembered” and “The Christmas Box Angel, December 6, Annual Day of Remembrance.”

Taylor credits Leslye Scott of Owensboro with the idea of erecting the angel statue and bringing the annual vigil tradition to Owensboro.

“She spent eight years leading a local effort to raise funds to purchase the angel,” he said.

Owensboro Memorial Gardens paid for the materials for the foundation and base and Lanham Brothers Contractors installed the statue when it arrived.

Taylor said the vigil will last about 30 minutes and include a prayer, guest speaker and a special poem.

At the close of the ceremony, parents who have lost a child can lay a white rose donated by Welborn Floral at the base of the statue in memory of a child.

The public is invited to visit the angel at any time and to gather at the angel every year at 7 p.m. on Dec. 6 for the vigil of remembrance.