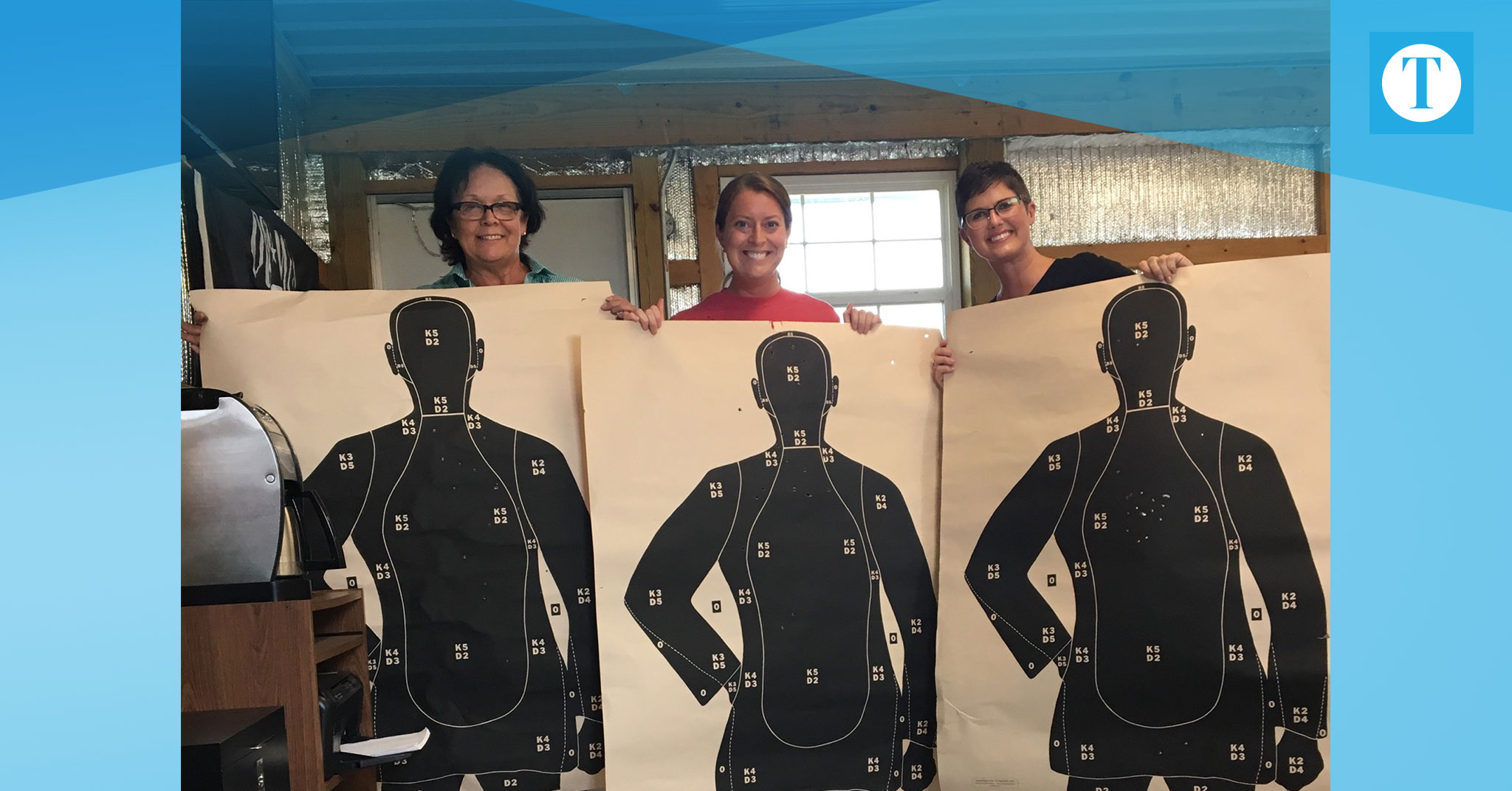 Recent years have witnessed an increase in Concealed Carry Deadly Weapon License (CCDW) issued in Kentucky. Several factors influence this rise, but one likely reason is the increase of females certifying because of personal safety concerns.

Local instructors report the number of women they have been issued licenses has increased largely due to personal safety concerns. Some participants cite living alone and some travel for work and want to be able to protect themselves. Still others simply desire to learn more about the laws surrounding carrying a concealed weapon and take the class.

Nathan Butterworth, owner of Greenbriar Enterprises, says that women make up 70% of his classes.

“I knew there was a need and wanted to help train others,” he said. “I knew I was doing the right thing after hearing some of the rough stories from women that are scared.”

Butterworth has heard stories of women that leave abusive relationships and are seeking ways to be able to defend themselves. Butterworth acknowledges that women face other barriers as well.

“Many women are scared of a gun but once they are trained and understand that the weapon isn’t going to fire itself, they’re okay. Fear is lack of knowledge,” Butterworth said.

He encourages anyone that would like to learn more to take his beginner pistol classes, where the three-hour class is limited to four participants.

The classes Butterworth offers last all day and include intensive study of the Kentucky Revised Statutes addressing a variety of related issues.

“Most people don’t understand the laws,” Butterworth said. “I can help them learn about KRS concerning the use and misuse of deadly force.”

Education about carrying a concealed weapon was an important aspect of the training for Leslye Krampe. She took the class with a group of friends after deciding that she wanted to learn more about carrying a gun.

“My mother and other friends encouraged me to take the class,” Krampe said. “I’ve had different jobs that put me in situations where being able to carry a concealed weapon would enable me to protect myself.”

Growing up in a family of hunters, Krampe was comfortable handling rifles, shotguns and later, a handgun, but stressed the importance of education.

“Our instructor didn’t just say ‘here’s the rules;’ he made sure we understood the ‘why’ behind them,” she said. “Whether they own a gun or not, education is needed. And even if you don’t own one, people should know how to use one.”

Nancy Smith, a Navy veteran, attended the CCDW class because of personal safety concerns. Three years ago when Smith certified, her class was made up of twenty-three women and two men. Like Krampe, she has grown up around guns and felt confident taking the class.

“I was most surprised about the short distance and accuracy needed during the shooting portion of the class,” Smith said.

Greenbriar Enterprises is offering an upcoming Valentine’s Day special. “The class is an activity that the couple can do together,” Butterworth said. “Both should be trained if there’s a gun in the house.”