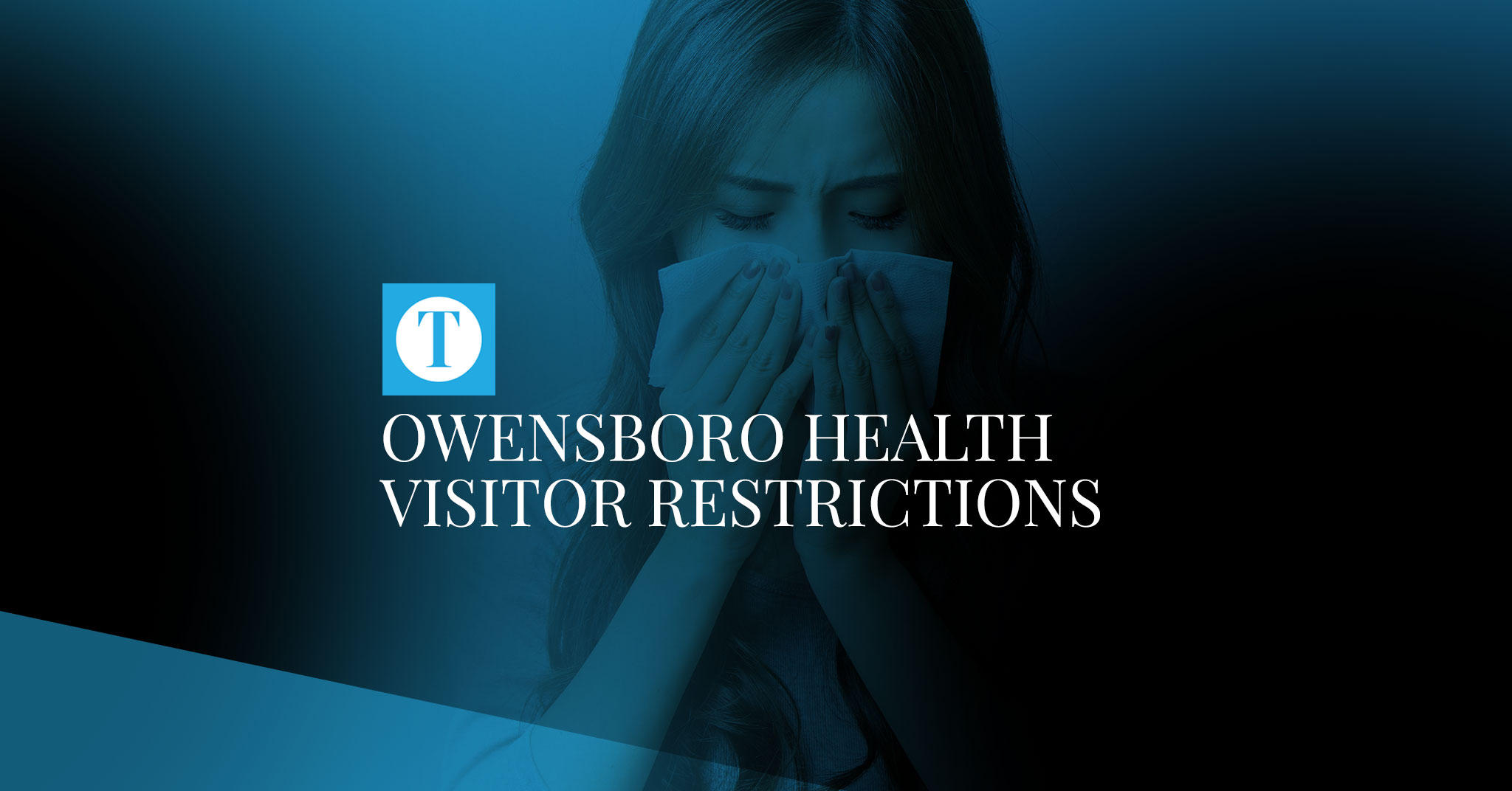 There have been 88 positive flu tests at OHRH as of Thursday in the last seven days and 140 total in January.

Laura Gillim, infection preventionist at OHRH, said two criteria have to be met before visitor restrictions are put into place. Kentucky must reach a widespread influenza level, which occurred in early January, and OHRH must have more than 75 positive flu swabs in a seven-day period.

Because both of those criteria have been met, visitor restrictions are now and will remain in place until Kentucky is out of a widespread level and there are fewer than 75 positive swabs at OHRH in a seven-day period.

According to Gillim, there have been 88 positive flu tests at OHRH as of Thursday in the last seven days and 140 total in January.

Persons with fever and cough or sore throat (influenza or influenza-like symptoms) should not visit anyone in the hospital. Children under 18 are of particular risk, Gillim said, and are encouraged not to visit the hospital at all.

Last year OHRH implemented visitor restrictions on Jan. 3 and did not lift the precaution until April 11. OHRH officials said last year was a “very heavy” flu season, with a record-breaking 590 positive swabs in January 2018.