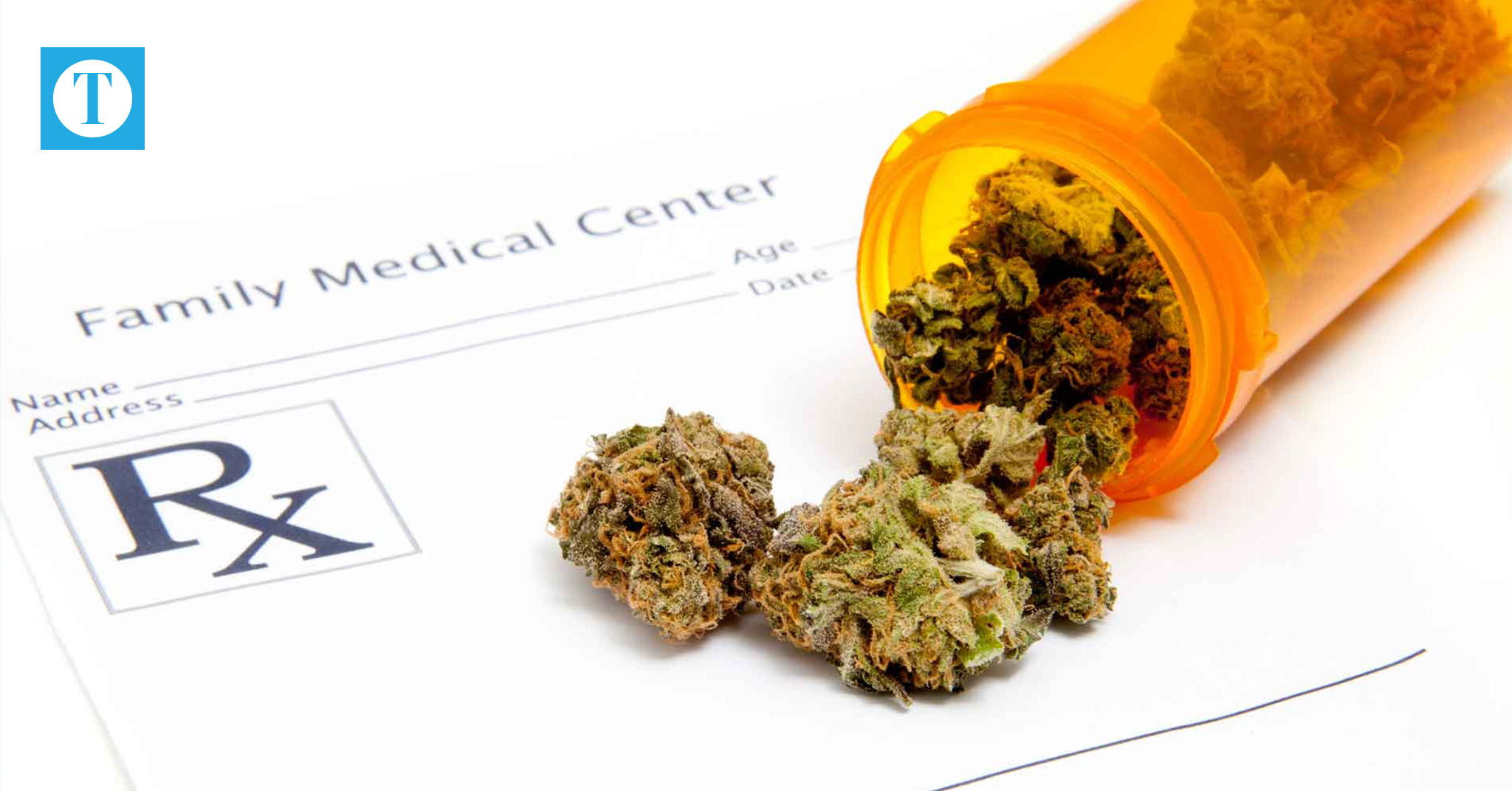 In a bipartisan effort, Kentucky lawmakers proposed House Bill 136 in early January, which would allow doctors to recommend medical marijuana to Kentuckians who have “debilitating illnesses and excruciating pain.”

House Bill 136 includes 149 pages that describe how medical marijuana would be taken, prescribed and grown by a patient in special, but limited, circumstances.

According to the summary text of HB 136, the Department for Alcoholic Beverage and Cannabis Control will be required to implement and regulate the medicinal marijuana program in Kentucky. The bill states that an annual licensing fee will be required and that a limit will be put on the quantity of cannabis that a patient can hold in his or her possession.

Representative Jim Gooch, Jr. of the 12th District covering Daviess, Hopkins, McLean and Webster Counties is co-sponsoring HB 136. Gooch said while he in no way supports recreational use of marijuana, he does support medical use after seeing evidence that it helps those in pain.

“We passed bill allowing cannabis oil, but it’s not working as well as we wanted,” Gooch said.

According to Gooch, there is no way to know how many Kentuckians will be helped by making medical marijuana legal, but said those with serious health issues will benefit. Gooch said currently those needing relief from pain are illegally using marijuana, which is at high risk to be laced with other harmful substances like fentanyl.

“I have heard that people are at a higher risk of dying from a drug overdose than a car wreck,” Gooch said, referring to the possibility of marijuana laced with fentanyl.

Gooch said one motivation for the HB 136 is to monitor marijuana from seeds to end product, so those that do use for medical purposes can be assured of the quality and safety of the drug.

Gooch said he is unsure when HB 136 will pass.

“It’s tough for anything to pass in the short session,” Gooch said of the 30-day session currently underway for the General Assembly. “My colleagues have indicated that it needs further study.”

In years past, Cain was adamantly against legalizing medical marijuana in Kentucky. He said he spoke against it in Frankfort on numerous occasions, sparking outrage from those who supported it. However, after speaking to the people who were once so angry with him about their experiences with medical marijuana, and after doing his own research, Cain said better understands how complex and emotional the issue is.

Cain said that after meeting Jamie Montalvo, the founder of Kentuckians for Medicinal Marijuana, his opinion on the issue evolved drastically.

“Montalvo has worked diligently to incorporate as many safeguards as he can to see our side and pass this bill safely, “ Cain said. “He’s passionate and extremely knowledgeable. He’s gone above and beyond to address this bill.”

Because drug abuse is directly tied into its availability to those who use, according to Cain, he said he is still opposed to Kentucky passing House Bill 136, despite his acceptance that medical marijuana improves life for a number of people. However, troubling statistics — such as a high number of marijuana-related traffic accidents — keep Cain grounded in his belief that marijuana should not be abused, nor used recreationally.

“There are all these conflicting reports. For every one that says it’s a good idea, you find one that says it’s a bad idea,” Cain said. “There are a great many people who use this medicinal marijuana for ‘unspecified pain.’ Regardless of the drug, the abuse of that drug and the ills that go along with it are directly tied to the availability of the drug. My primary concern is keeping this community safe.”

For now, Kentucky is one of only 17 states left that hasn’t legalized cannabis in any form. A total of 33 states have legalized medical marijuana, including the surrounding states of Ohio, Missouri, Illinois and West Virginia. Cannabis is, however, still considered a Schedule 1 drug by the federal government, which says he medical benefits of cannabis use have yet to be determined.

“There’s no question there’s medicinal value in THC. I’ve always supported that. But the governor doesn’t have the ability to make that happen. When that bill hits my desk, I will sign that. It’s a legislative process,” Bevin told the crowd.