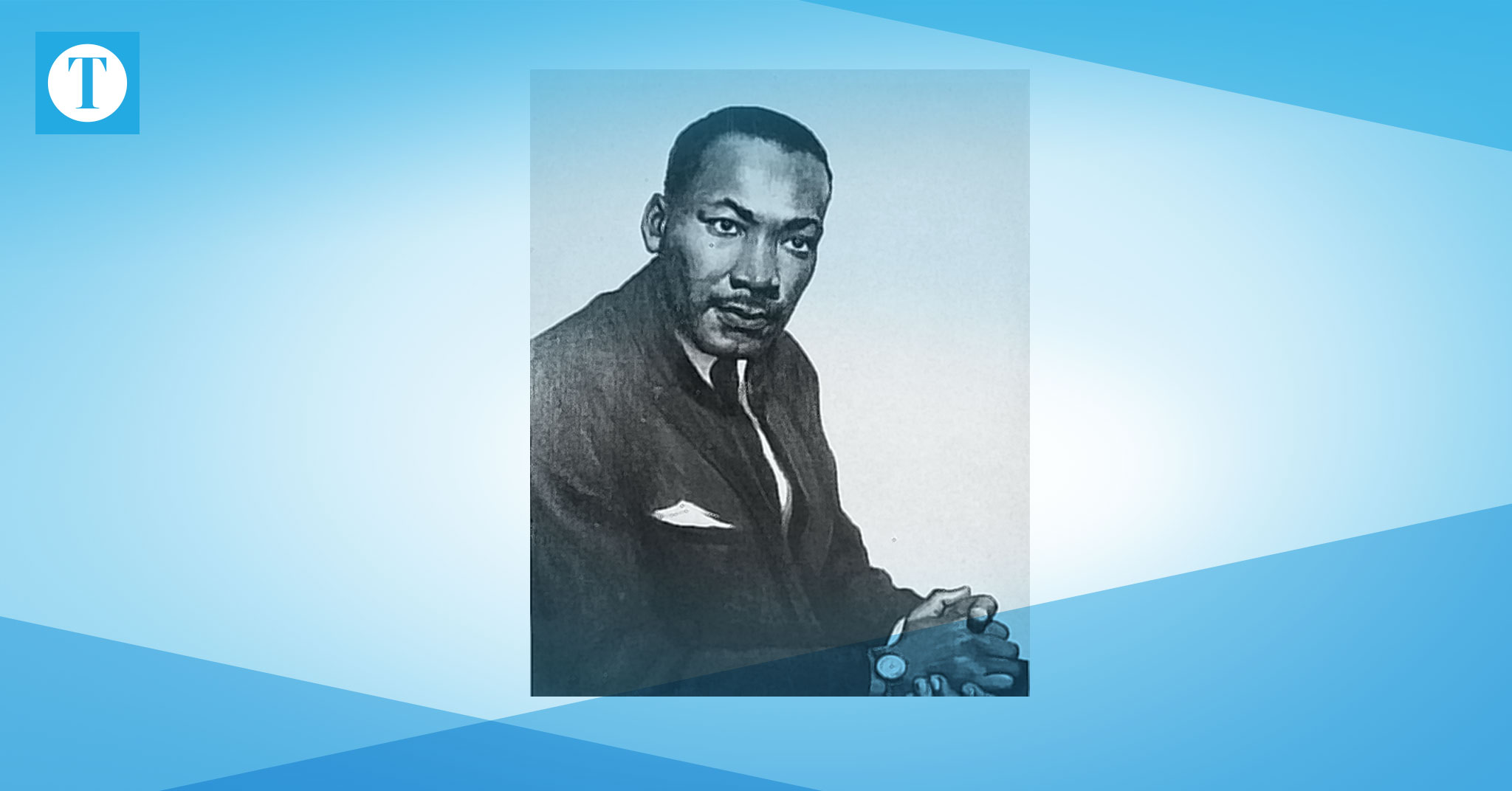 On Jan. 21, the Owensboro Human Relations Commission is hosting a Martin Luther King, Jr. Day march and celebration. Founded in 1972, the OHRC promotes mutual understanding and respect among all economic, social, religious, ethnic and racial groups in the community.

Members of the community are invited to gather around 8:30 a.m. at Owensboro High School gym for coffee and doughnuts. The march to Kentucky Wesleyan College will start at 9 a.m. Vans will be provided for people who cannot physically march.

At Wesleyan, the celebration will commence at 10 a.m. in the Winchester Center, Rogers Hall.

Dr. Eunice Taylor, Associate Professor of Nursing at Owensboro Community and Technical College and recently appointed member on the OHRC, will serve as emcee for the event.

Farr is one of the Kentucky Poor People’s Campaign founders and will speak to create more awareness in social activism and engagement, two areas he has history in promoting, according to his website. He is also a professor of philosophy at the University of Kentucky.

“I hope this march and celebration program honoring the life and work of Dr. Martin Luther King Jr. will allow people the opportunity to not only reflect on the principles Dr. King fought for but also be called to action,” said Kaitlin Nonweiler, executive director of OHRC. “My hope is that our community will actively seek out ways to further the moral revival along with people of other backgrounds including but not limited to different faiths, race, socioeconomic background, gender identity and national origin.”

According to The Martin Luther King, Jr. Research and Education Institute at Stanford University’s webpage, King saw the Poor People’s Campaign as “the next chapter in the struggle for genuine equality.” King believed economic security was necessary for African Americans and other minorities and believed a non-violent march was a necessary “middle ground” to improve the self-image and self-esteem of marchers.

“I hope at the very least that they leave with a renewed understanding of Dr. King’s message, and a renewed vigor to continue the fight for social, racial, and economic equity for all people, regardless of where they were born or what hand life has dealt them,” said JD Warfield, OHRC Treasurer.